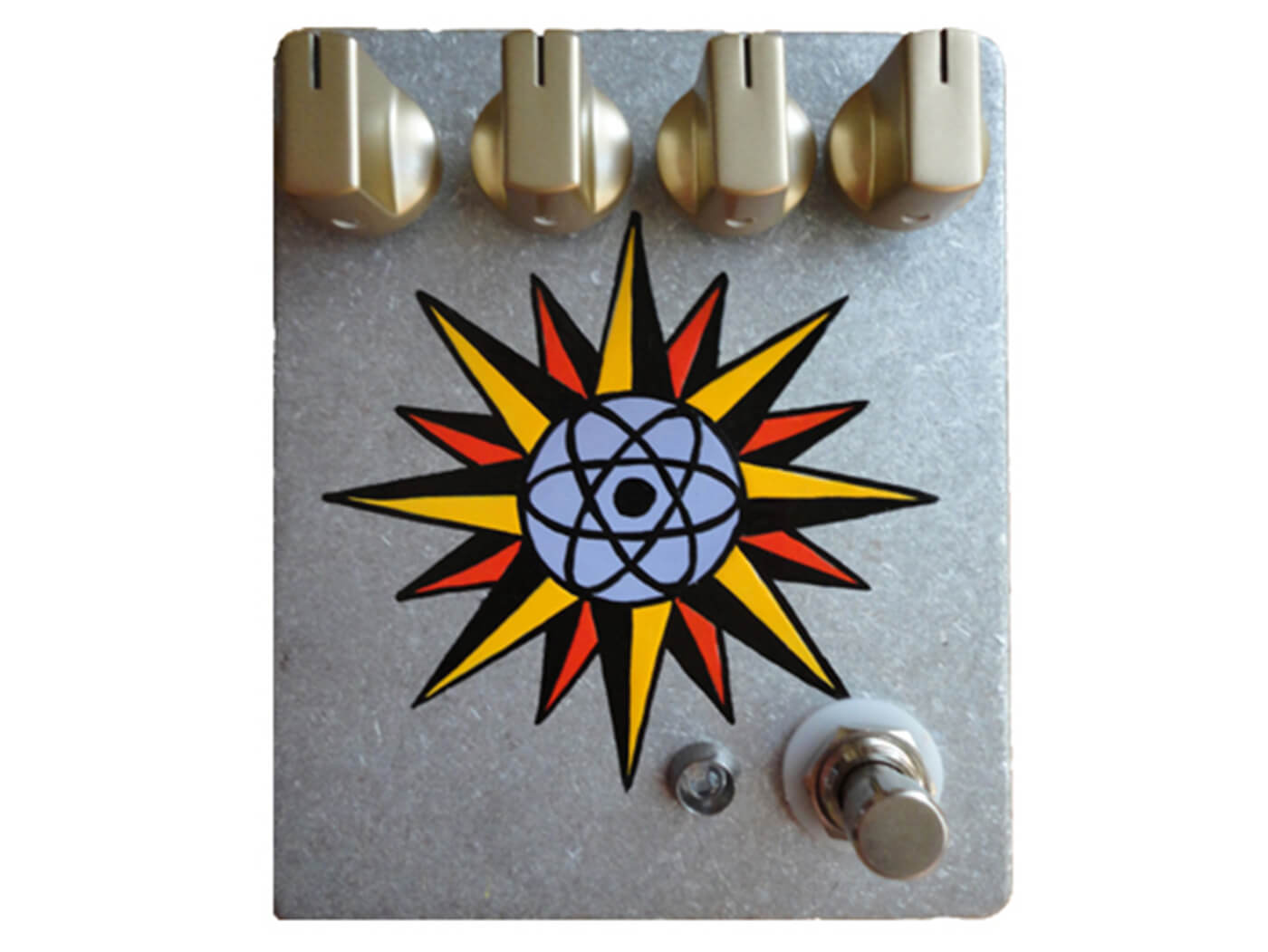 Fuzzrocious has introduced the Heliotropic, a fuzz box that’s designed to reproduce the crushing tones heard on the bassline of Failure’s Heliotropic and Another Space Song.

The Heliotropic serves up a vortex of fuzz that mirrors the ‘90s outfit’s heavy, grungy sound. You can further tweak the controls to “dial in clanky, dirty and super doomy tones”, according to Fuzzrocious.

Control-wise, the pedal sports a simple four-knob layout, which is detailed below:

While the Heliotropic was built with bassists in mind, Fuzzrocious claims it works well with guitars, too. Check out the brand’s demos below.

Retails at $210. More information at fuzzrociouspedals.com.