You could say the instrument delivers quite a bite. 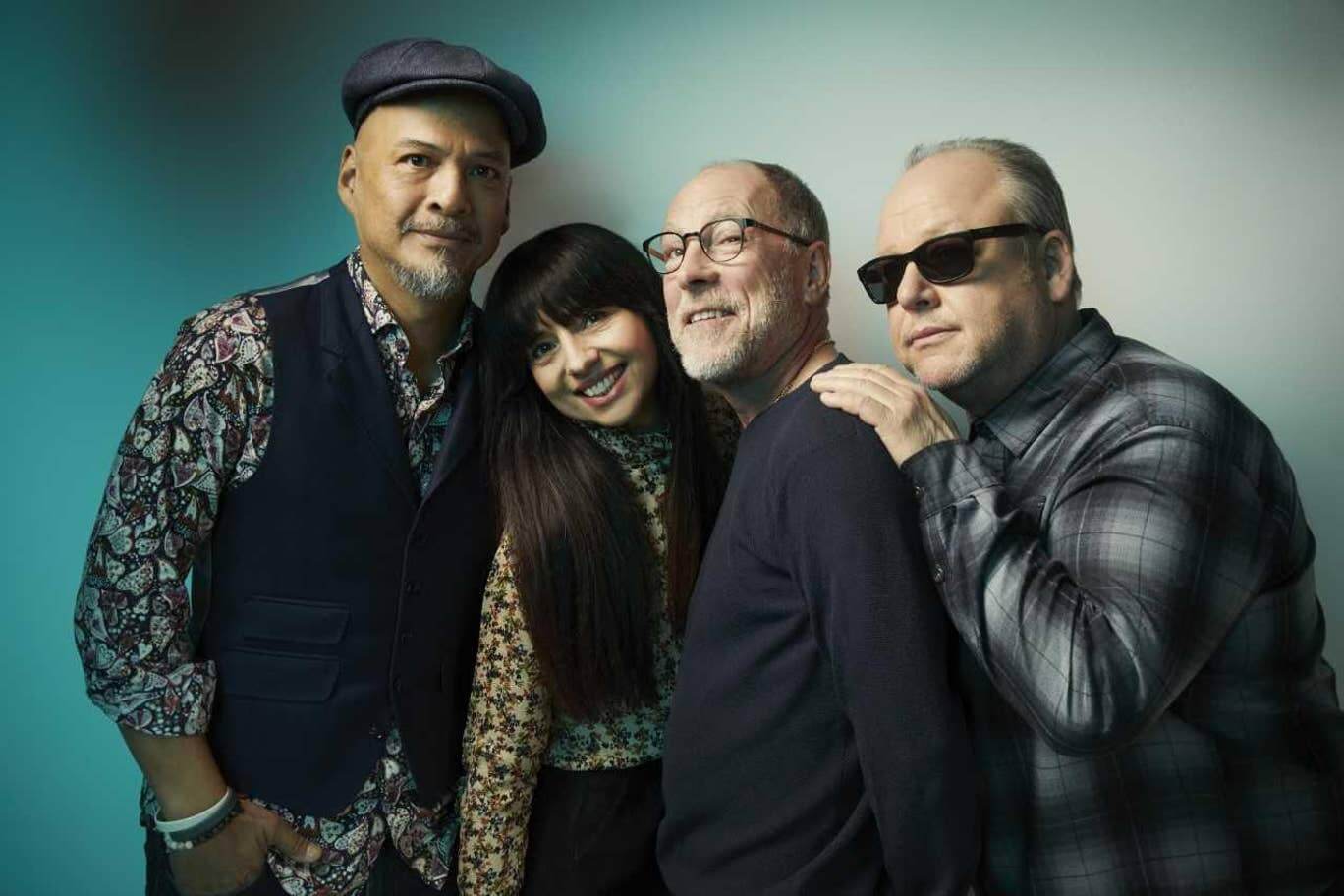 “A few years ago, I had lost my very first adult tooth, a very large molar. I received the tooth from the dentist intact, with all its roots,” he reveals. “So I went to the guitar maker and said, ‘can you build me this customised four-string guitar, let’s do it in black.” The guitar in question features Black Francis’s tooth encased in resin in the headstock.

No photographs of the guitar have surfaced as yet, but we can expect to see the instrument on the road in support of Pixies’ new album, Beyond The Eyrie, due out 13 September.