The Boost, Dual Drive and Dual Distortion are being touted as “the world’s most advanced valve pedals”

The analogue and digital worlds collide in Blackstar’s Dept. 10 pedals, which promise the natural feel and power of valve amplification and the flexibility of DSP speaker simulation.

The series is named after Blackstar’s R&D team for blue-sky innovation and design and has three members: Boost, Dual Drive and Dual Distortion. Each is powered by an ECC83 triode (12AX7) valve running at over 200V to offer “organic tone, dynamics and break up.” 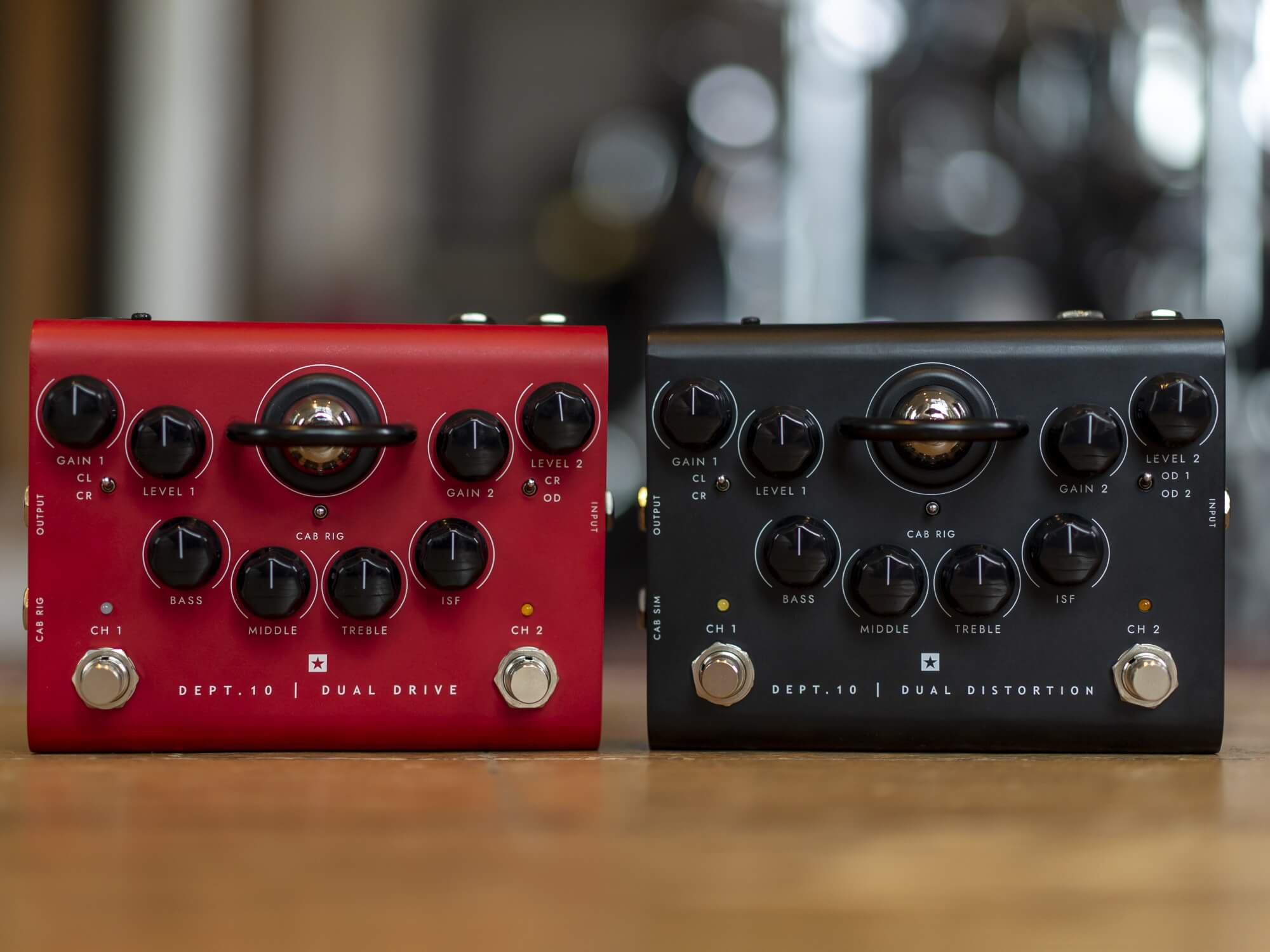 The Dual Drive and Dual Distortion pedals both feature two channels, each with their own level and gain controls and a toggle switch to select between either clean or crunch for channel one, or two styles of overdrive for channel two.

The two channels share an EQ section with bass, middle, treble and Blackstar’s ISF control, which lets you sweep between British- and American-style tones.

Then there’s Cab Rig, Blackstar’s own DSP speaker simulator that recreates the sound of a mic’d up guitar cabinet for recording or amp replacement purposes. A selection of over 250 virtual combinations is available to choose from through the companion Architect software and you’ll be able to store three on the pedal at a time.

The dual drives are also equipped with an effects loop for more versatile signal-chain integrations. 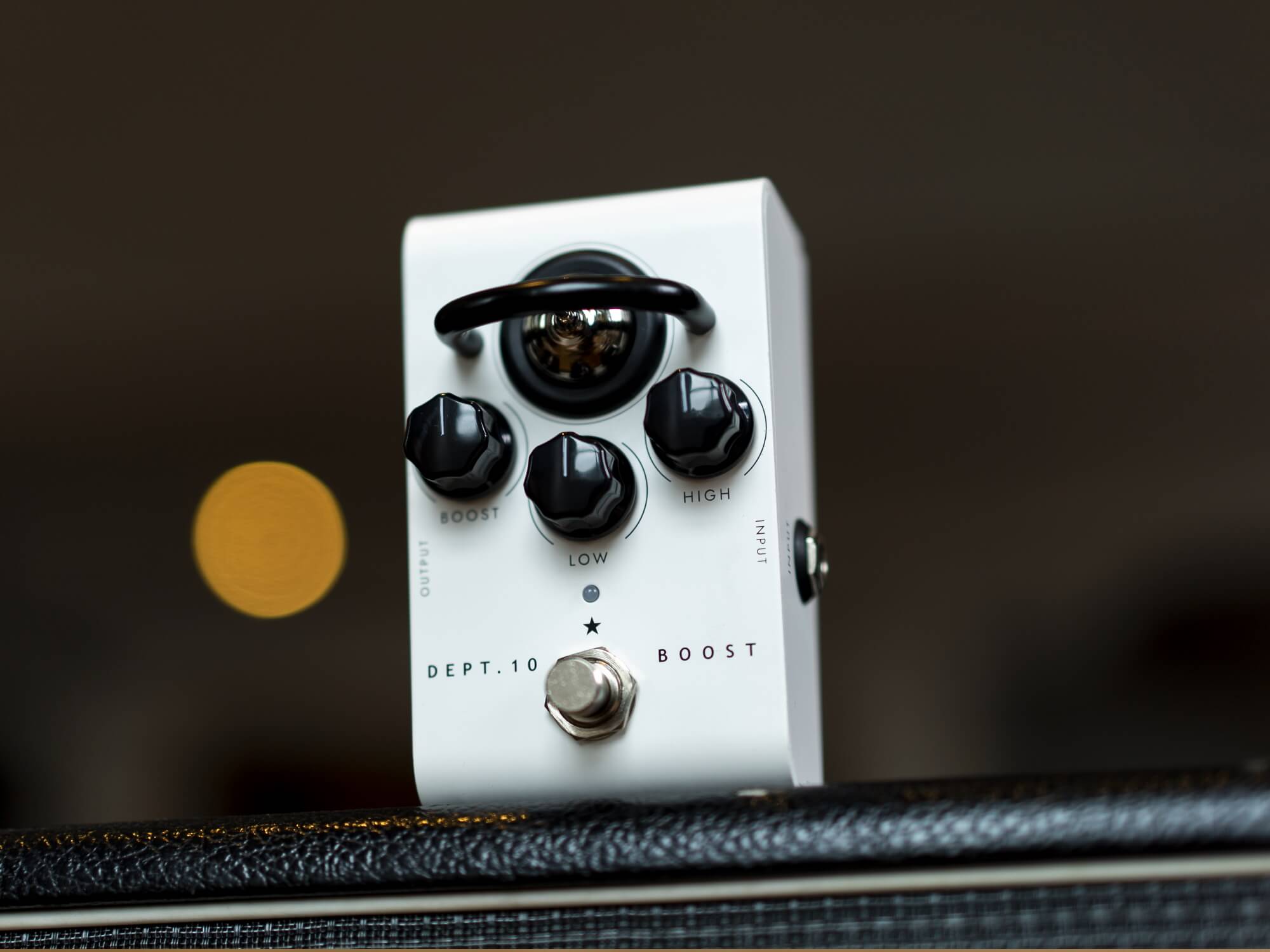 The boost uses a Class A gain stage, running into a passive Baxandall equaliser section. The controls are relatively simple, with knobs for boost level, bass and treble. Blackstar describes its function as “adding two extra hot valve stages to your amp.”

Class A means that the valve amplifies across 360 degrees of the signal’s phase, ideal for cleanly pushing up the level of your signal while still adding in the analogue response a valve is known for. Learn more about amplification classes with our Amplifier FAQ on the topic here.

Both the Dual Drive and the Dual Distortion pedals list for £249. The Boost pedal lists for £159. Find out more at blackstaramps.com.