Bob Weir joins forces with D’Angelico on a signature model 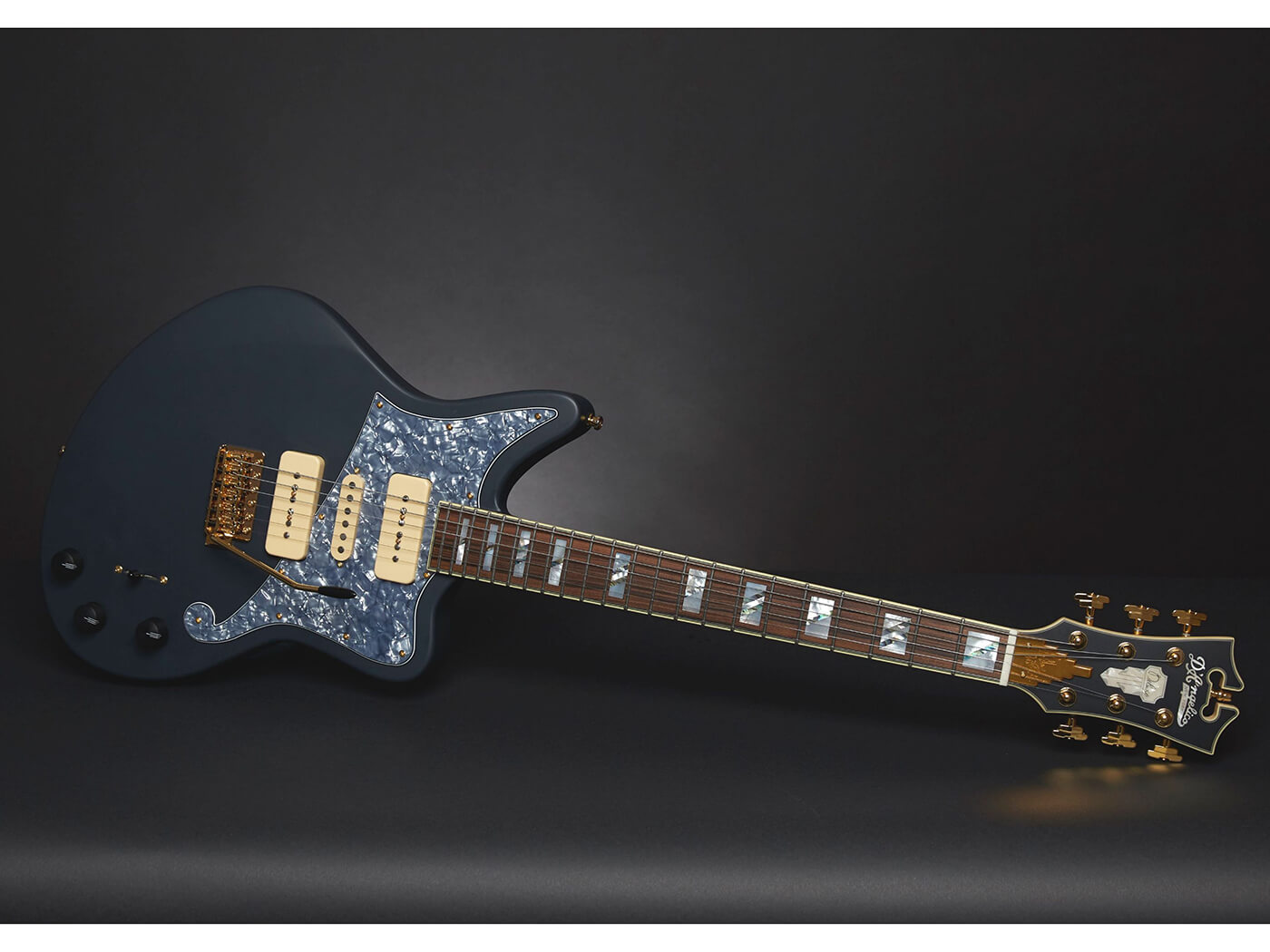 Weir’s vision for a “bright and clear tonal powerhouse” has resulted in a unique HSH pickup configuration. It comprises a Lollar Blonde single-coil sandwiched between two Stacked Seymour Duncan P-90s. The pups are wired to a five-way pickup selector, master volume and tone controls as well as a blender pot that lets you dial in unselected pickups.

In the meantime, watch Weir introduce the Bedford below:

Retails at $1,999. More info at dangelicoguitars.com.