Boss introduces the EURUS GS-1, a guitar with an onboard synth engine

Summer NAMM 2021: While Boss is best known for its effects pedals, amplifiers and the like, it has today announced its first standalone guitar: the EURUS GS-1. It’s not a traditional instrument, however: it’s loaded with onboard synthesizer capabilities and extensive digital connectivity alongside its premium electric features.

Traditional guitar specifications for the EURUS GS-1 consist of an offset double-cutaway body, a 24-fret compound fretboard atop a bolt-on maple neck, two custom-wound humbuckers, and Gotoh hardware including locking tuners and a two-point vibrato.

These are joined by an in-built synthesizer engine that builds upon Boss and Roland’s extensive history of melding guitar and synth technology. There are six slots of synth memory that come preloaded with “ready to play” sounds, with the extra synth control knob adjusting the sounds on the fly.

This is of course just the beginning, as users can connect to the guitar via Bluetooth using the GS-1 editor app (free for iOS and Android) to fully customise their synth sounds. The core synth sound, tone, resonance and other parameters can be adjusted, and a range of parameters can be assigned to the guitar’s synth control knob. Presets can also be saved for quick access.

Alongside the launch of Boss’ first guitar, the brand has also introduced the EV-1-WL, a wireless MIDI expression pedal that can work as a “powerful creative partner” alongside the GS-1. This can be assigned to parameters such as pitch bend, hold, filter depth, and more. Up to two external footswitches can also be connected to the unit for more assignable control, and there’s also a switch in the toe position of the rocker. 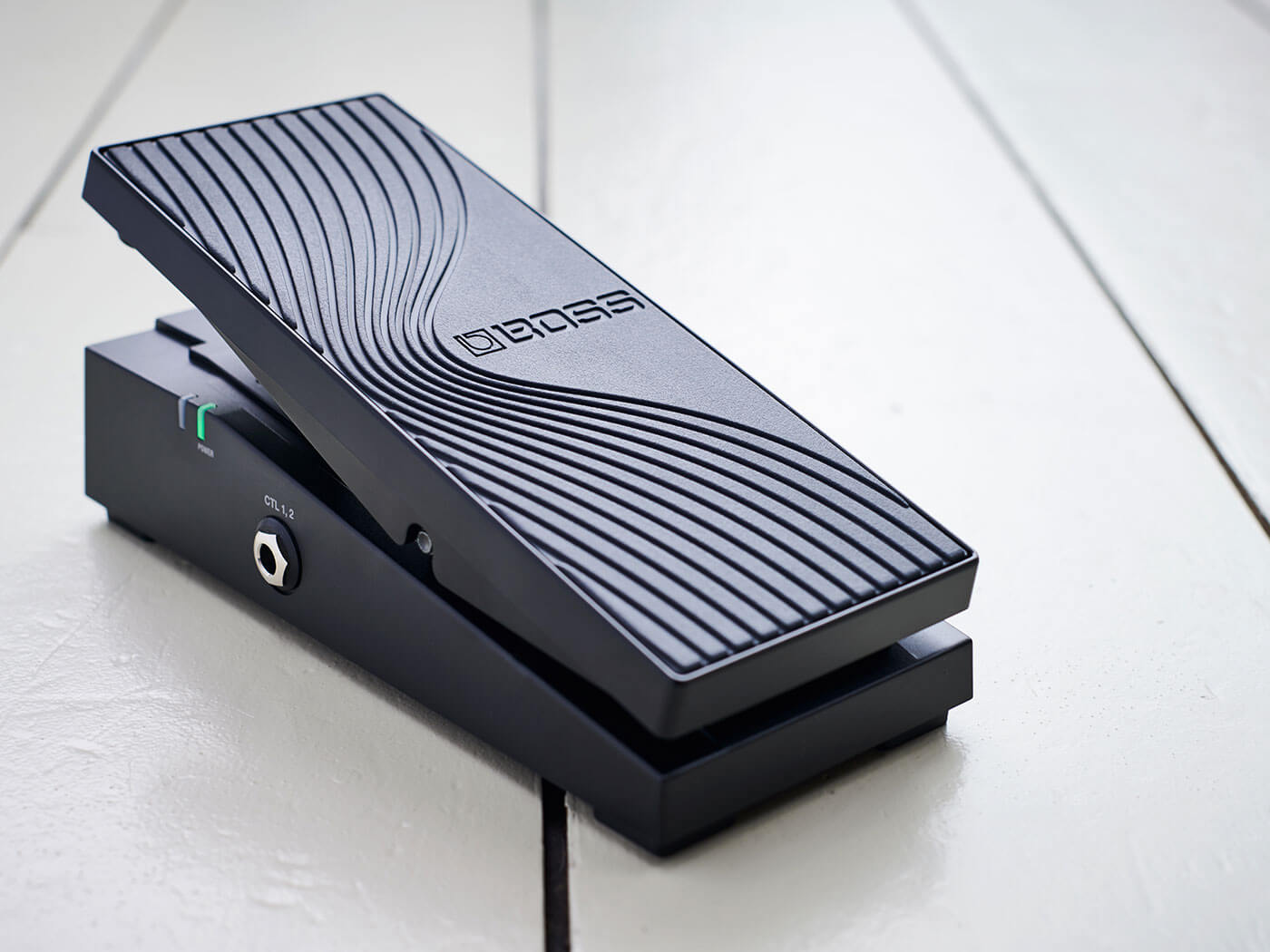 Actually amplifying the synth sounds alongside the regular guitar sounds should be a breeze – there are two quarter-inch outputs on the guitar, one for the guitar and one for the synthesizer. Boss also claims that there are “no latency or triggering issues to disturb the musical flow” from the synth engine.