Both sharing the 200-series format.

Boss has unveiled two new 200-series guitar pedals, the IR-200 and the SY-200. The IR-200 is a comprehensive cabinet sim pedal, while the SY-200 is an expanded take on Boss’ SY-1 synth pedal, with more synth tones and an expanded control set. 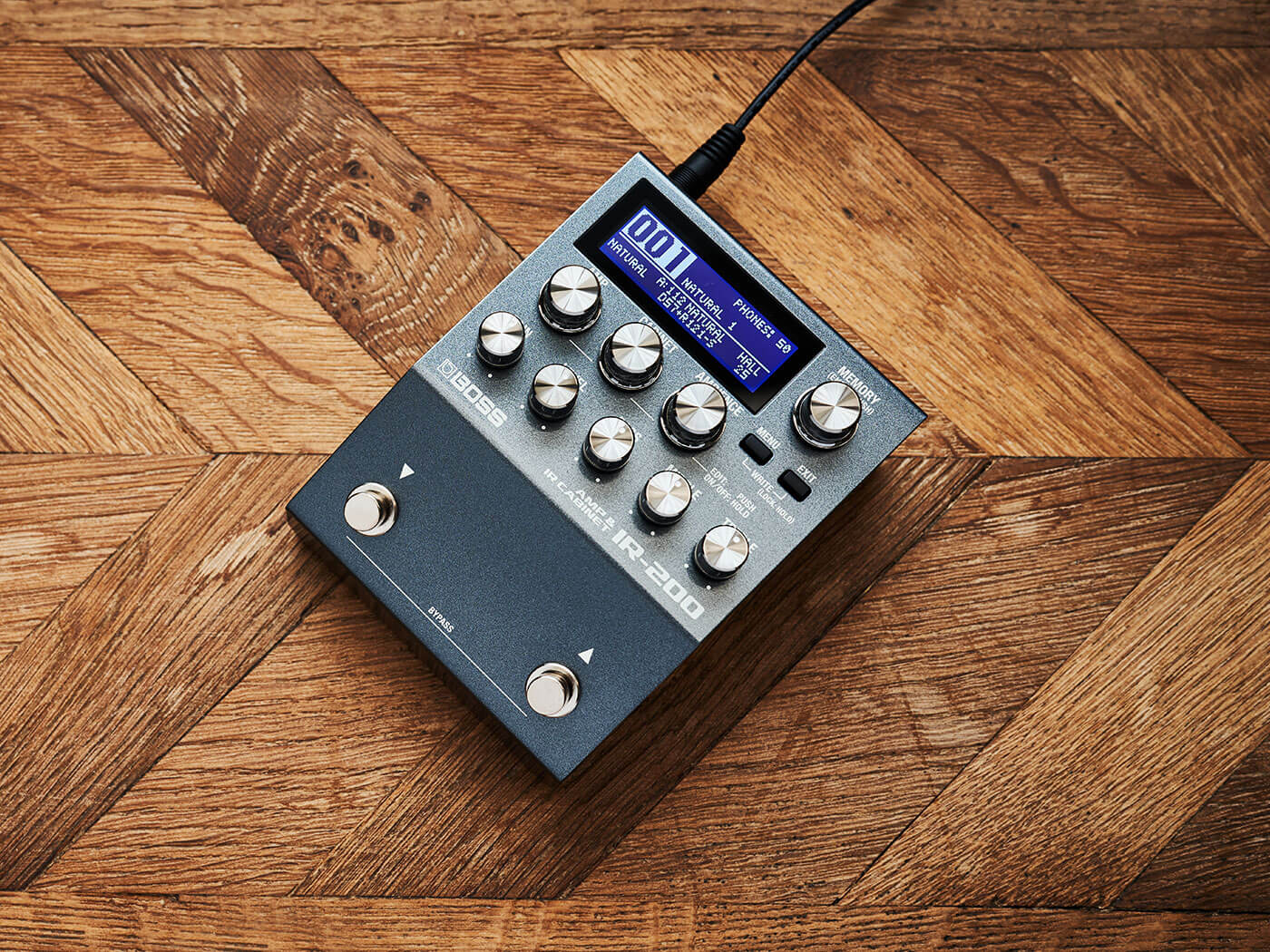 The IR-200 features two discrete digital signal processors, supporting both mono and stereo impulse responses and up to 32-bit floating point/96 kHz resolution. Files of up to 500ms in length are also supported, which Boss notes allows for a more natural bass response.

Pre-loaded onto the pedal are 144 Boss and 10 Celestion Digital cabinet IRs. These can be joined by up to 128 custom WAV IRs. The pedal also offers eight guitar amp models, ranging from old-school clean tones to modern high-gain and everything in between. There are also three bass amp models covering a range of gain levels.

Two IRs can be run simultaneously, effectively simulating a dual-amp rig. The pedal’s extensive connectivity allows for a range of stereo and MIDI-connected setups, and it can also function as a USB audio interface, recording directly into a DAW.

For those who want to practice silently, there’s a headphone jack along with an auxiliary input for playing along to backing tracks. 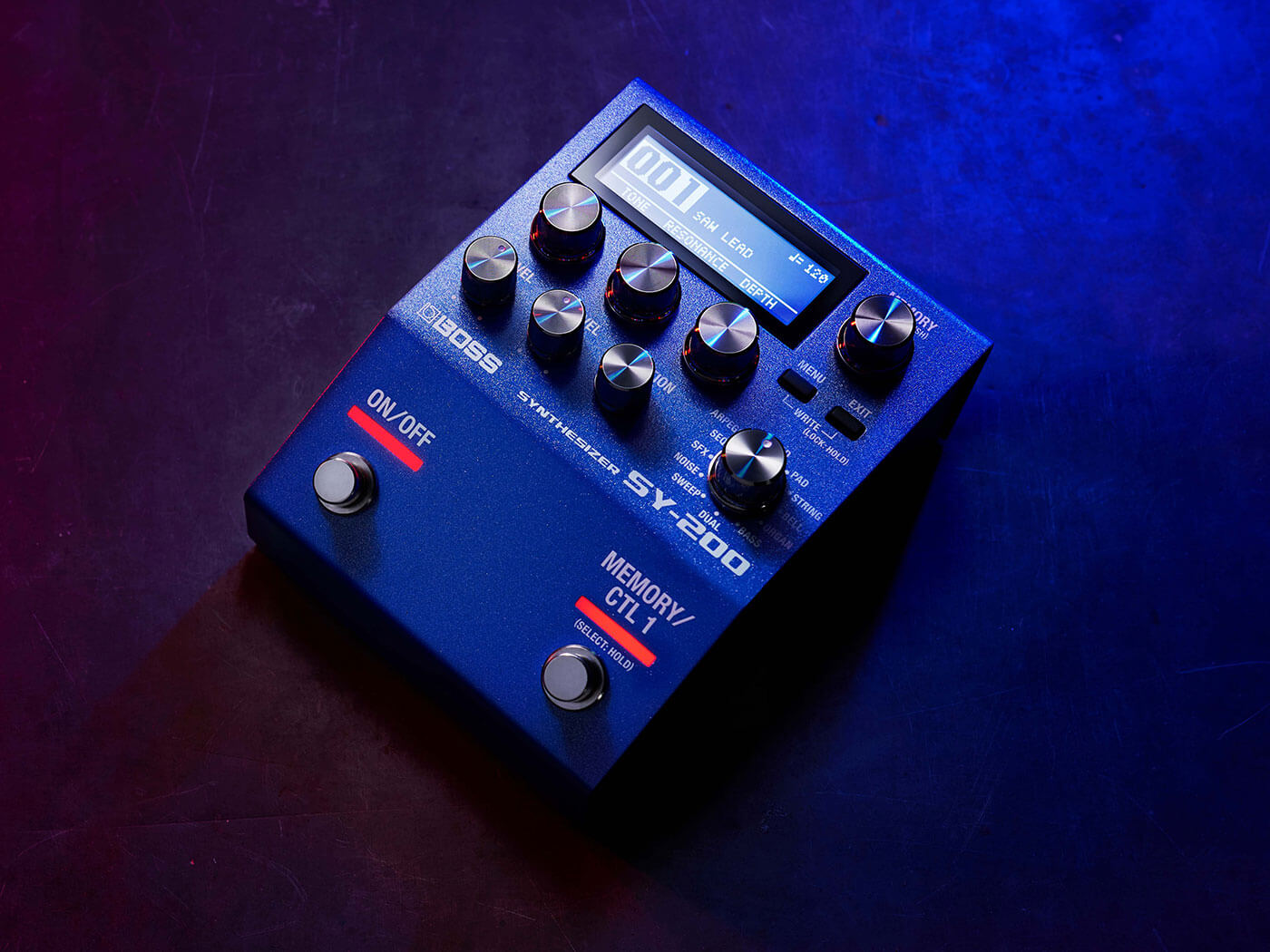 The SY-200 comes loaded with 171 base sounds, sorted into 12 categories: lead, pad, string, bell, organ, bass, dual, sweep, noise, sfx, sequence and arpeggio. The pedal’s controls allow for adjustment of the synthesized and the dry signal simultaneously, while three other knobs have their functions displayed on the LCD screen depending on the patch loaded.

I/O is similarly extensive to the IR-200’s, with an effects loop, MIDI, USB and expression pedal connectivity.