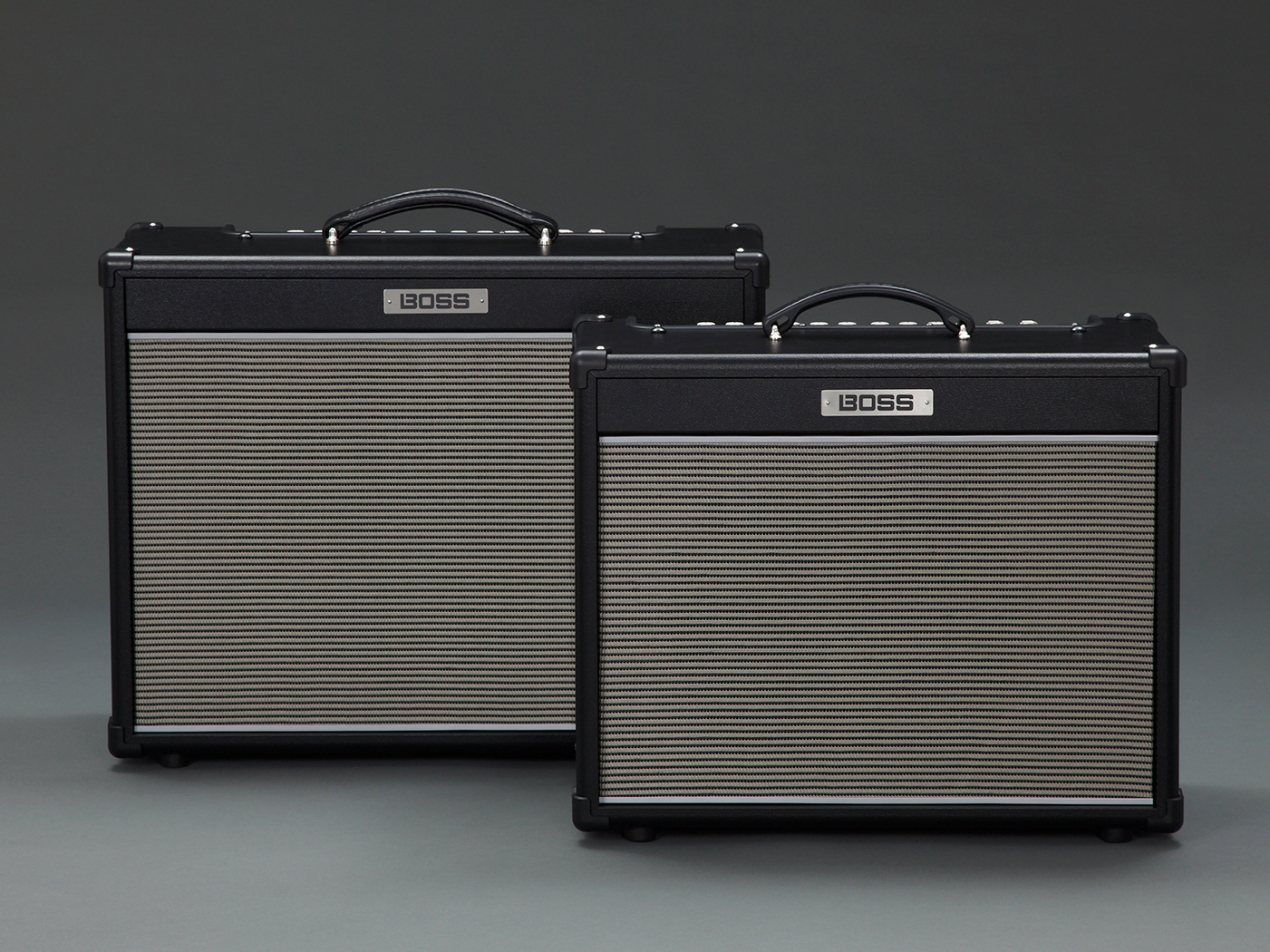 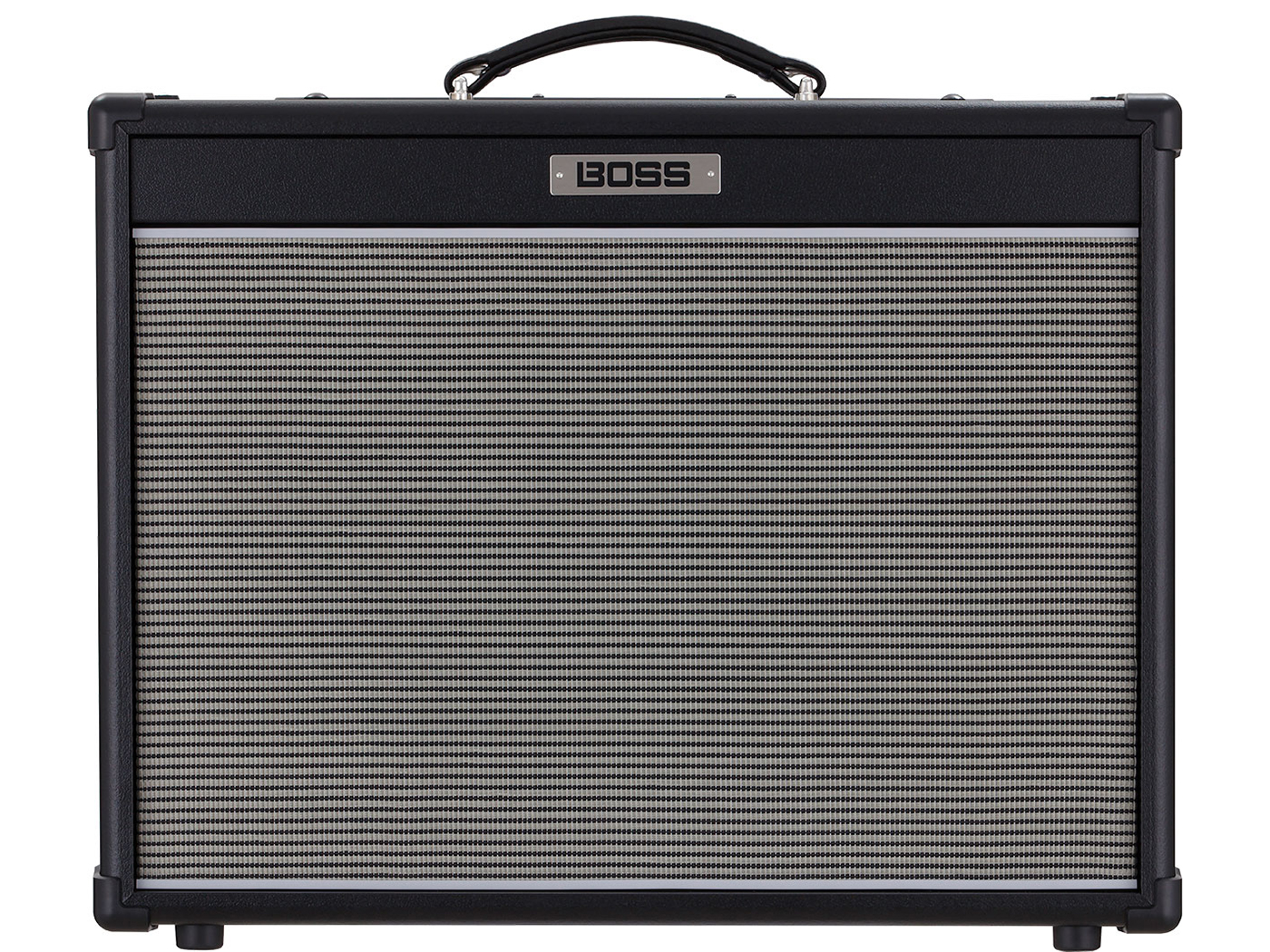 The Nextone series’ power amp section may not be something you’re used to. It provides the option of instant re-voicing via the aforementioned four Class AB power amps that are selectable on the main panel; these power amps feature emulations of 6V6, 6L6, EL84, and EL34 tubes. With this, altering your sonic experience and feel is easy as twisting a knob. 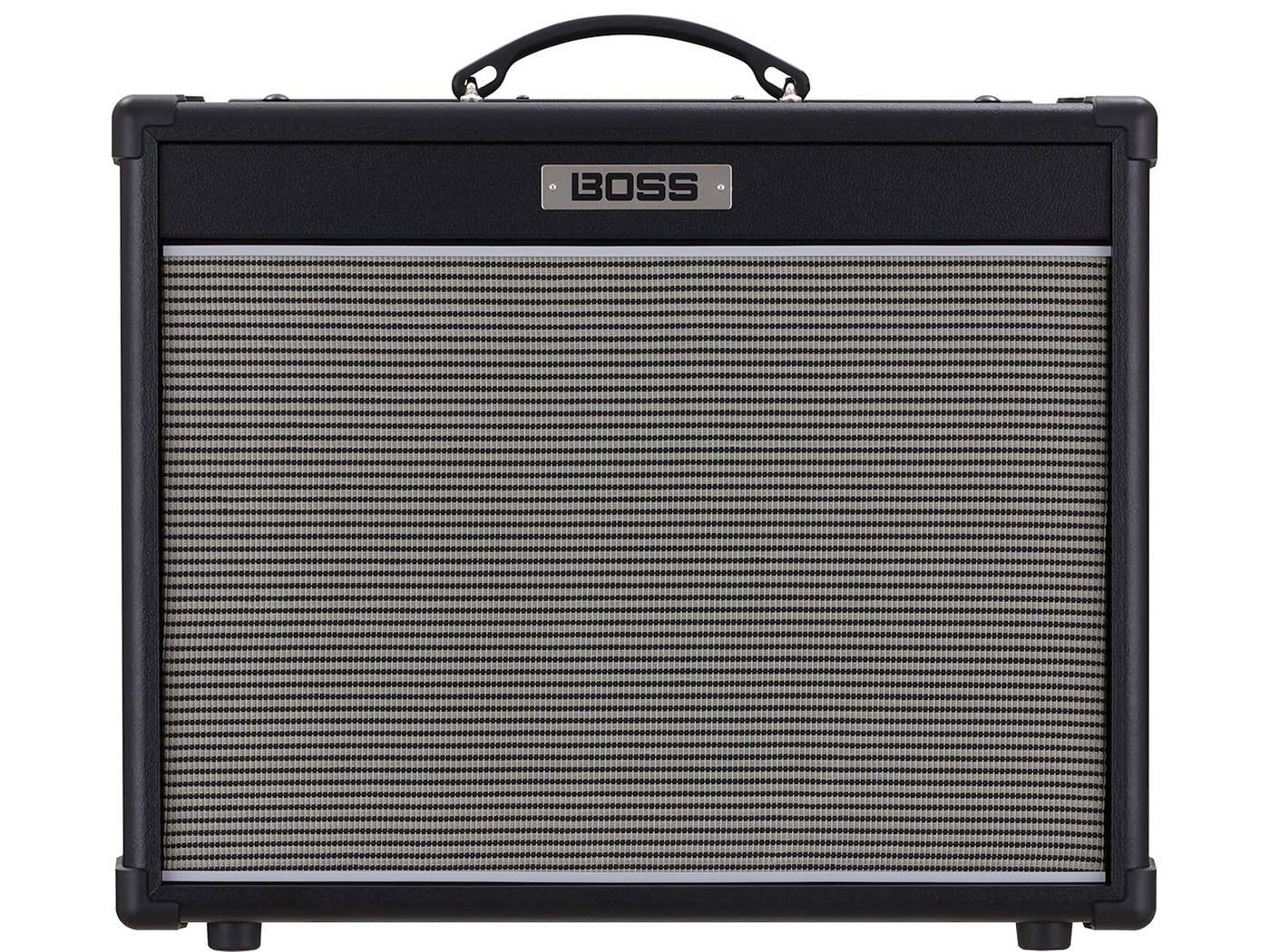 The amps have a twin-channel design: “Clean” and “Lead”. You’ll also be able to customise your sound further through the Nextone Editor software, which lets you adjust bias, sag, EQ and the amp’s built-in effects such as delay, reverb and tremolo.

Here’s a breakdown of the main controls:

Rounding things up is the optional GA-FC foot controller that can manage channel selection and other functions. This is a must-have if you value the hands-free experience.

Listen to the amps here:

The amps list at £439 and £615 for the Nextone-Stage and Nextone-Artist, respectively. More information at boss.info.