This plexi-style OD’s gain stages have been refined. 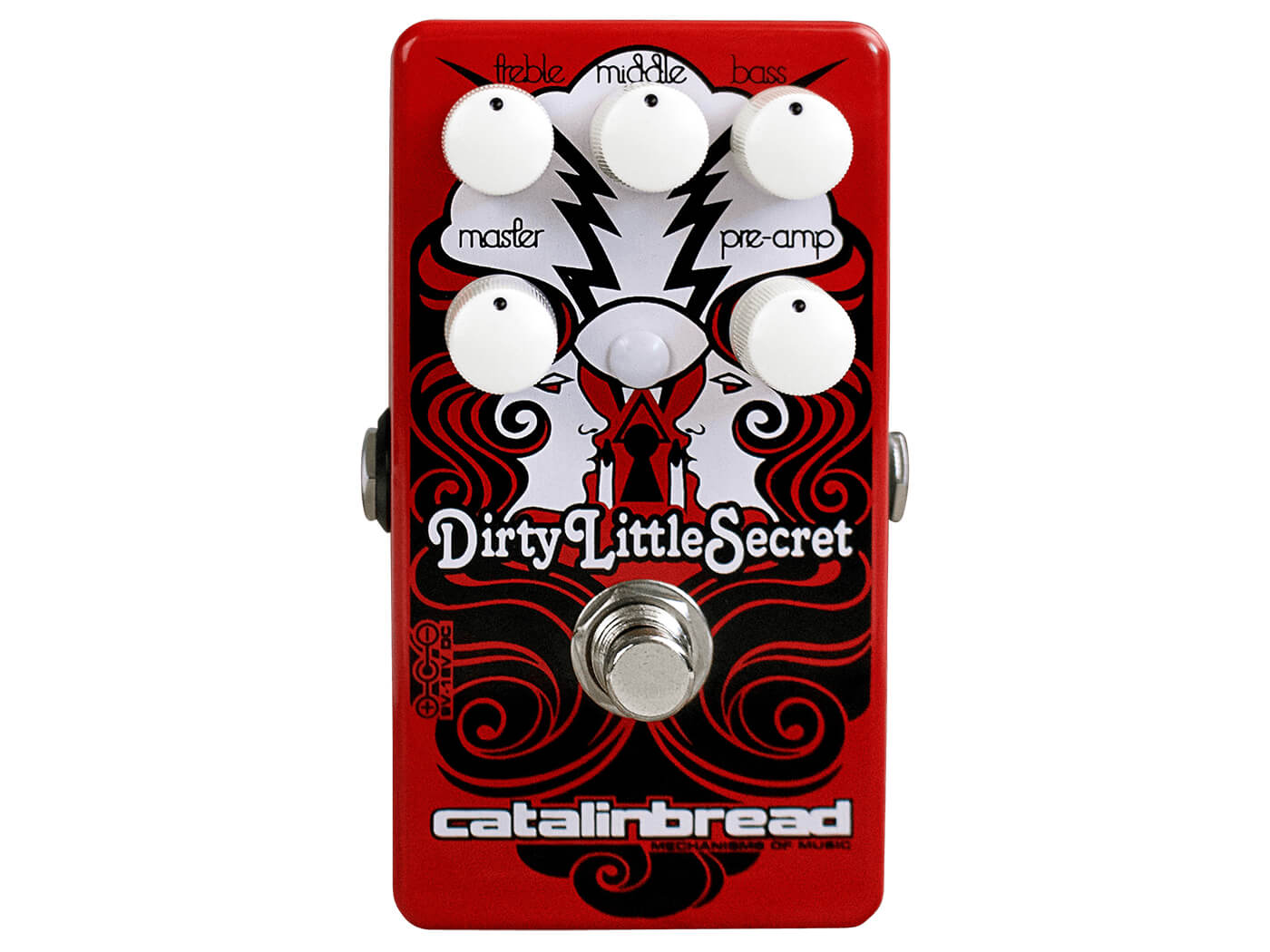 Catalinbread has announced the Limited Edition Dirty Little Secret (DLS) Red Mod. This special release sees the plexi-style overdrive unit boxed up in a red enclosure and modded to deliver more definition in its gain stages. Only 100 of these stompers will be available.

Catalinbread describes this limited-edition piece as a ‘hot-rodded’ version of the DLS MkIII. Differing from its predecessor, the red DLS features gain stages designed to cut through low-mids, offering you more punch and clarity in the process.

There’ll be only 100 units of the limited-edition DLS. Each retails at $189.99. More info at catalinbread.com.