CME is selling a trio of 50s Fender Blackguards 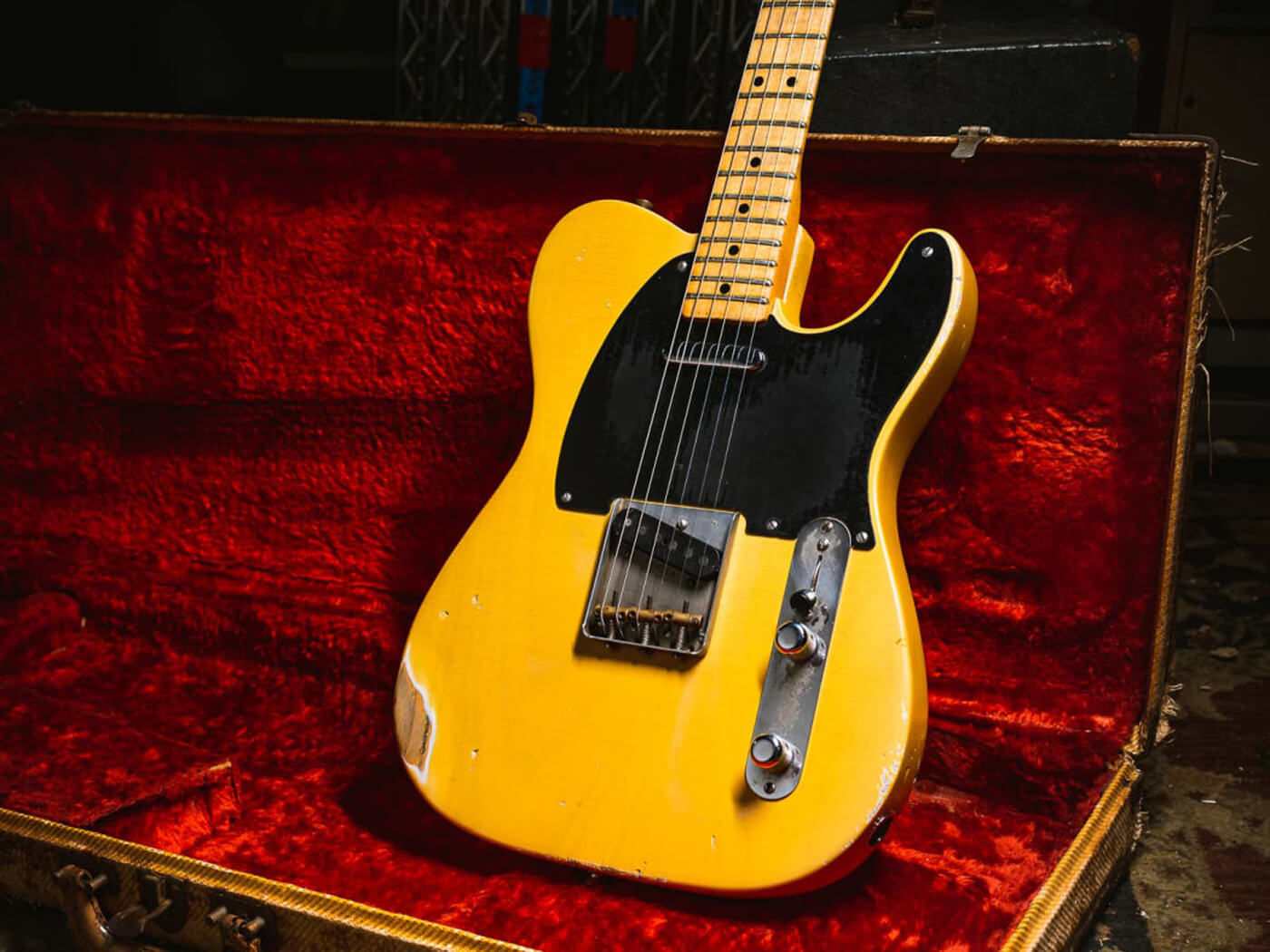 Chicago Music Exchange has put on sale three vintage Fender Blackguard Telecasters. These include a ’51 Tele, a ’53 Tele and a ’53 Esquire.

As discussed in our oral history of the Telecaster, the solidbody emerged in the early 50s as a solution to the issue of feedback. While the three Teles share DNA from that magical era, two of them have been slightly modified:

The ’51 model, which CME claims is the “earliest iteration” of its kind, has been refinished and aged. The ’53 Esquire, on the other hand, was fitted with a Gibson PAF at the neck after this position was discovered to have been hand-routed for a humbucker. It also boasts a bridge pup that originated from a Champion lap steel.

In comparison to the two models above, the ’53 Tele is in mint condition. The original positioning of its three-way switch has been retained, while the axe arrives in its original poodle case that’s stocked with original case candy.

Learn more about the three Blackguard Teles below: