Create a cacophony of voices with Meris’ Hedra 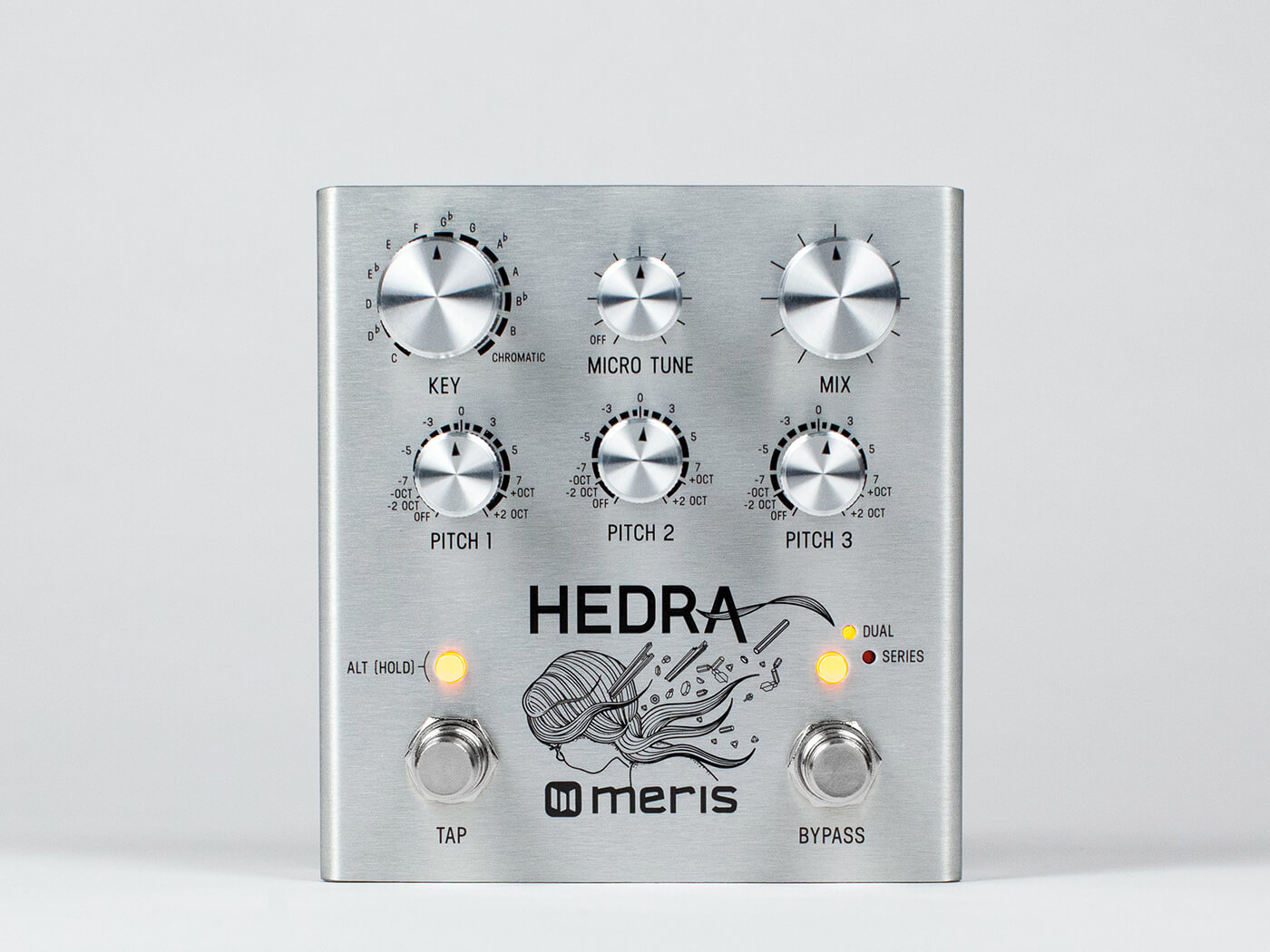 Fresh from Meris’ locker is Hedra, a three-voice rhythmic pitch shifter inspired by studio rack units from the 90s. The pedal adds three voices to your instrument and boasts expansive delay options that can take your sound to new heights. Here are the details:

At the heart of Hedra are three voices, each featuring independent pitch controls. By setting the voices to different pitches, you’ll end up you with three distinct sounds added on to your instrument.

The voices can be further modified with a Micro Tune control, which supplies a detune effect to all three voices. Hedra also features a Key function, which offers you a chromatic effect or key-driven, diatonic harmonies. 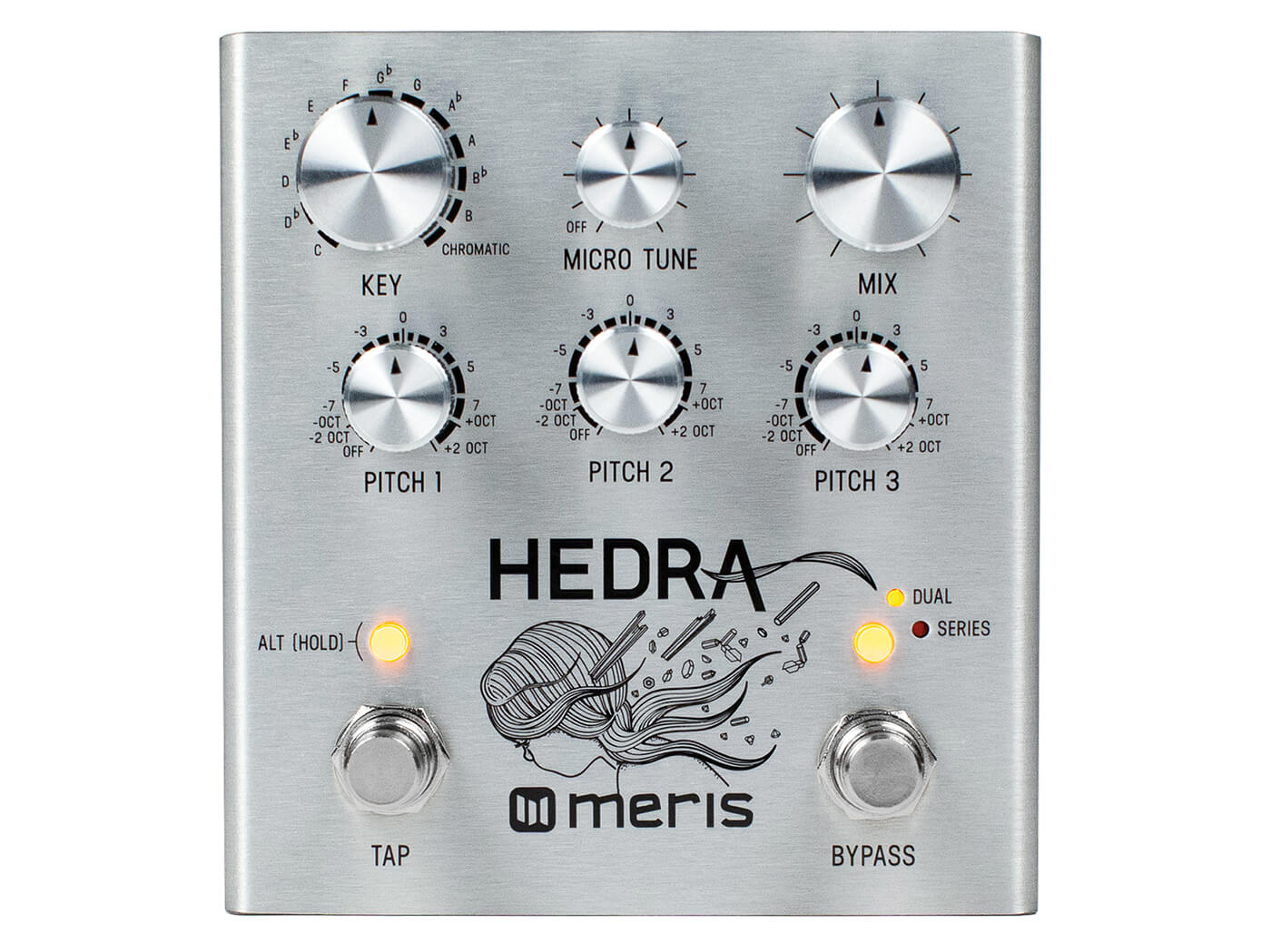 Besides its voices, Hedra also boasts four delay settings with tap tempo. The delay here isn’t your average effect, Meris claims. After delay is applied to each voice, the effect is then routed back into four matrices, yielding “predictable or unpredictable” results. Here are the four delay types:

Holding the Alt button down unlocks a new chamber of features. In this mode, each pitch control becomes a time offset for the assigned voice. The Micro Tune function is now responsible for pitch correction and glide control, while the Alt Key gives you access to different scales, including major, minor, Eastern and minor pentatonic.

On the connectivity front, Hedra is compatible with both MIDI keyboards and sequencers, which can be used to transform your instrument into a “mind-bending tapestry of harmonies and hard-tuned pitch glides”, Meris says.

Watch Hedra being put through its paces below: