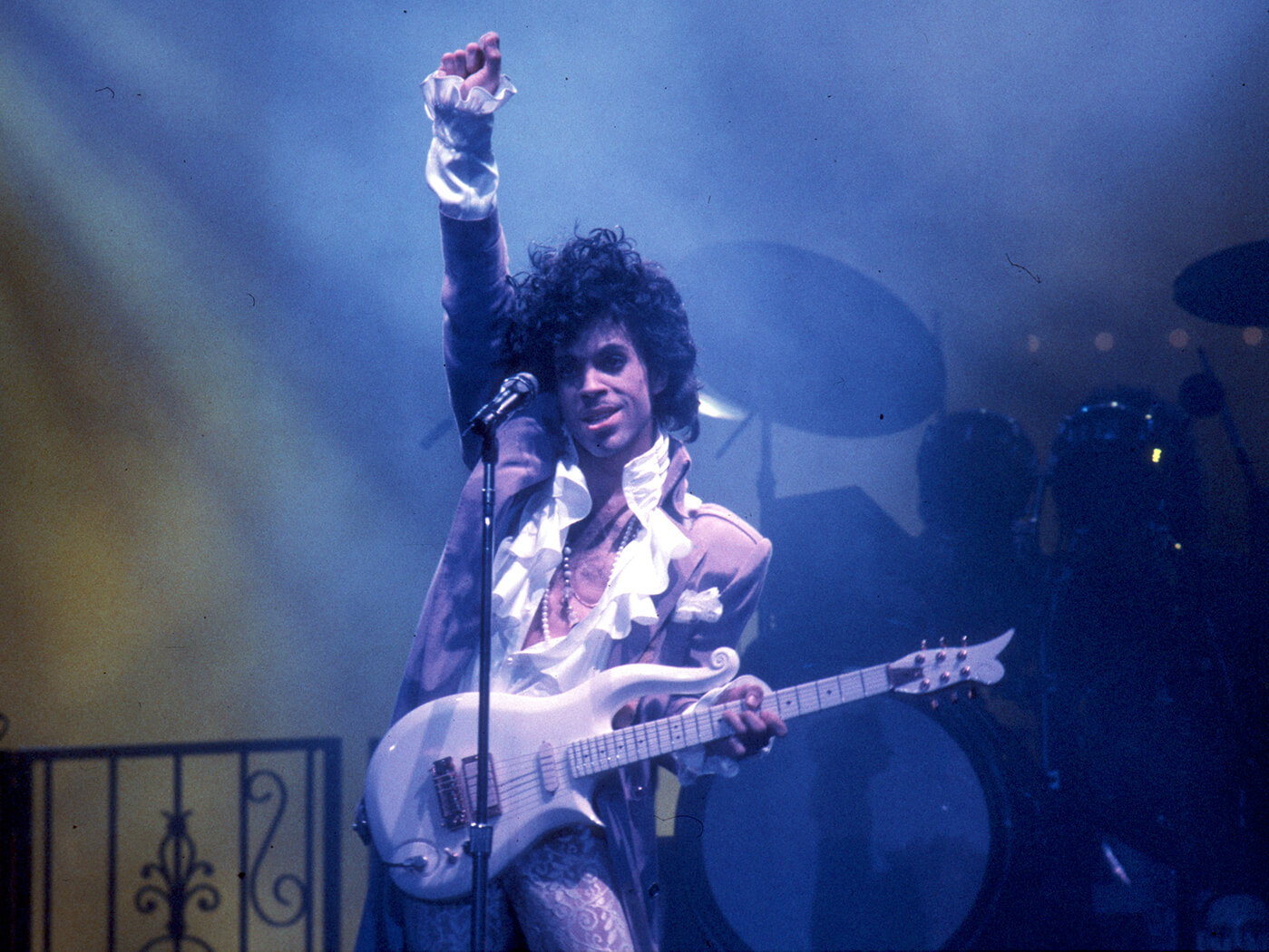 Dave Rusan, the builder of Prince’s Cloud guitar, has spoken out about the trademark battle he is locked in with the late singer’s Paisley Park estate.

The guitar builder had trademarked the Cloud design in early 2018, but was later informed by Paisley Park to stop production and surrender the trademark. In a recent interview with Guitar World, Rusan shared his thoughts on the ongoing dispute: “The goal as to my dealings with Paisley Park is to resolve this conflict in a way that is equitable to both parties.

“I want nothing from them other than to be left alone to make my guitars for appreciative fans of Prince.”

Rusan first designed the iconic pear-shaped axe for Prince in 1983, and was commissioned to build a one-of-a-kind version for the Purple Rain film a year later. Guitar World reports that after the film, Rusan made two more Cloud guitars for Prince as well as a model that was given away as part of a 1985 contest.

Rusan also shared details about Prince’s brief for the Cloud model. “Many of the design features of his Cloud guitar were based on a bass guitar called a Sardonyx that he had bought a few years before,” the builder explained. “His instructions were to reimagine it as a guitar, and he specified that it should be white, have gold-plated hardware and EMG pickups.”

The Paisley Park estate has yet to comment on its communications with Rusan, who, in turn, has been considering measures such as starting a petition and raising funds for possible legal proceedings.

For updates on the trademark dispute, head over to Rusan’s Facebook page.