Deep Learning has been trained to imitate tube amps, and listeners can’t tell the difference

The ghost of a vacuum tube has been awoken inside the machine. 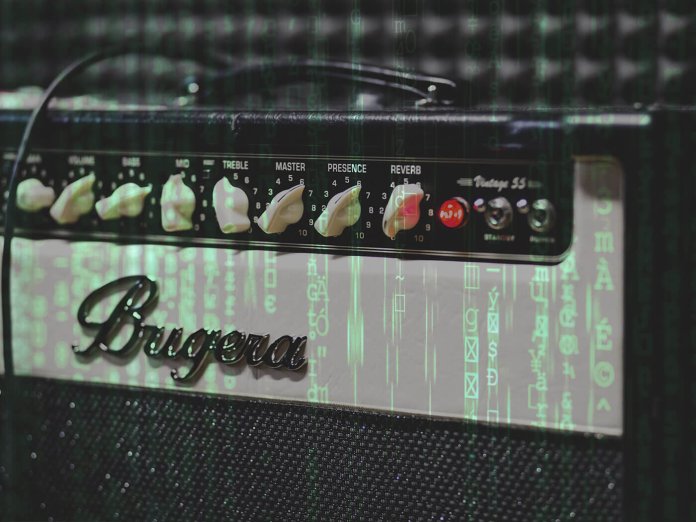 Researchers played blind-test listeners audio clips of a real amplifier along with clips from an amp model created via deep learning. As it turned out, listeners were unable to tell the difference between the sounds of a real tube amplifier and of the neural network that had been trained to imitate one. As Professor Vesa Välimäki explains, “deep neural networks for guitar distortion modelling has been tested before, but this is the first time, where blind-test listeners couldn’t tell the difference between a recording and a fake distorted guitar sound! This is akin to when the computer first learned to play chess.”

Amp modelling has certainly come a long way in recent years, with virtual-analogue software sounding more realistic than ever. However, real-time use of an amplifier plugin remains tricky – without an extremely beefy processor, latency is inevitable. Many guitarists still swear by the responsive touch-feel of a real amplifier over simulations, however the benefit of Aalto University’s approach is hard to argue with – a more accurate simulation can be achieved with a much lower load on the CPU.

The lab’s amplifier models were trained on recordings from the real ‘target’ amplifier. The nature of ‘black box’ deep learning means that programmers are not coding virtual versions of an amplifier’s components. Instead, the program learns over time how best to process the signal in an accurate way. The method is so-called as it’s hard to actually discern what paths the program is taking to achieve its results.

Alec Wright, a doctoral student focusing on audio processing using deep learning, explains the study’s approach further: “The tests were conducted to validate the performance of models emulating either the Blackstar HT5 Metal or Mesa Boogie Express 5:50+ tube amplifiers. The models were created with a focus on real-time performance, and all of them can be run in real-time on a desktop computer.”

Of course, it’s unlikely this will mean the death of the real guitar amplifier straight away – however it opens up a new avenue for the future of amp simulation, especially with regards to capturing the tone of specific amplifiers, and reducing the impact of an amp sim on your processor.

Find out more about the acoustics lab over at aalto.fi. For more gear news, click here.