DigiTech hints at the return of the Whammy, says it’s working hard to “get current pedals back out into the world”

DigiTech and DOD were acquired by South Korea’s Cort (Cortek) in April 2022. 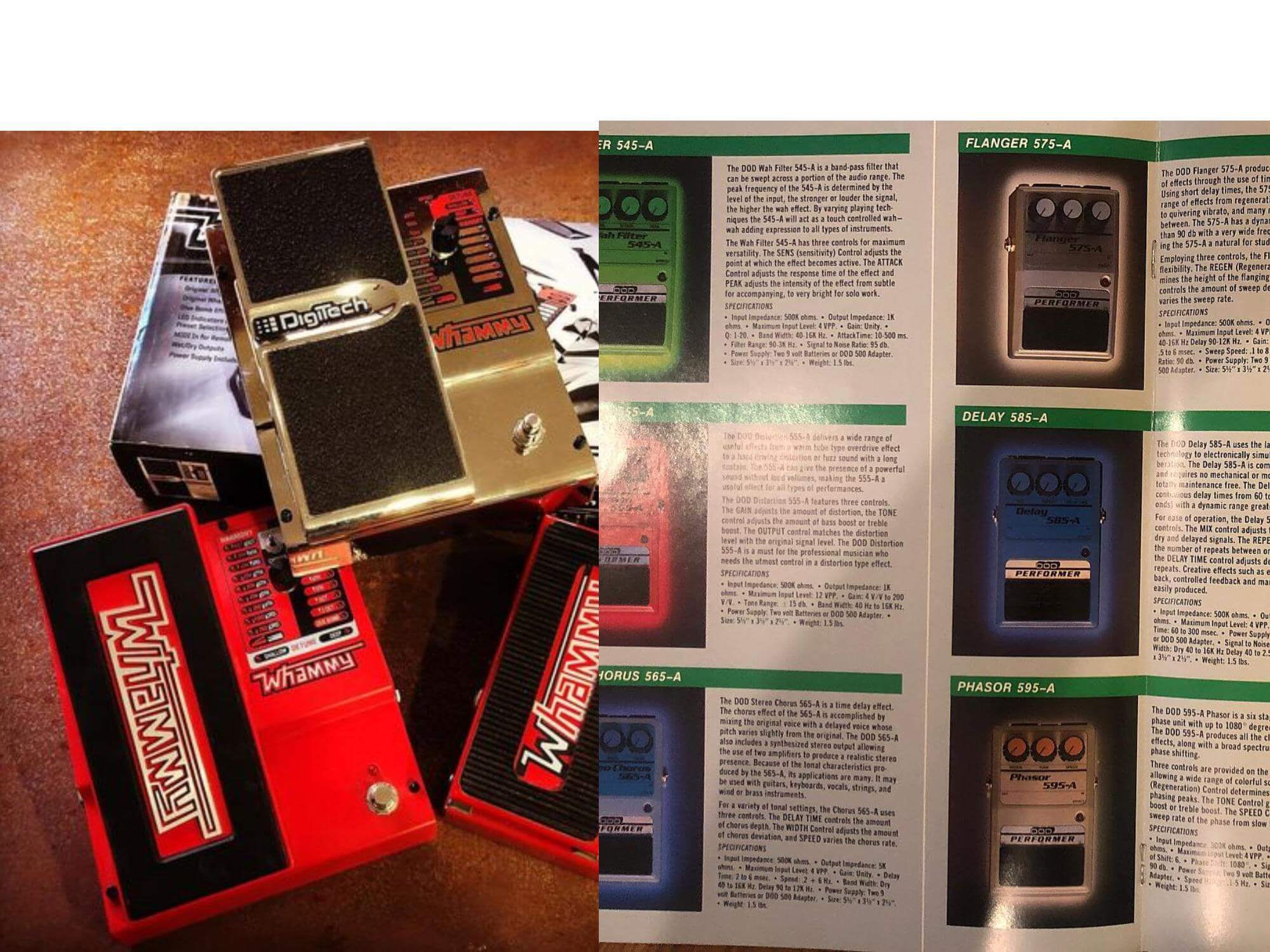 Guitarists are still holding their breath for DigiTech and DOD’s first product announcement since being acquired by Cort (Cortek) in April 2022. On social media, the company has assured that it’s been hard at work with development.

DigiTech’s Facebook page has offered some minor hints at what to expect when the famed Whammy-makers make a full-fledged return to product shelves.

“We’ve been working hard to get current pedals back out into the world,” wrote a post from yesterday (5 December) sharing a video of Pete Thorn’s Rubberneck delay demo. “The Rubberneck is no exception.”

In November, DigiTech shared that parent company Cortek visited its Salt Lake City location; the brand hinted that during the visit, the acclaimed Whammy pedal was discussed.

“Of course we talked about a lot more than DOD with Cortek during their visit to SLC, a lot more,” wrote a captioned image post showing three different generations of Whammy pedals.

Of course we talked about a lot more than DOD with Cortek during their visit to SLC, a lot more…#digitech #whamfam #whammy #bigred #dig_it #gearybusey #effects #guitar

From Rage Against The Machine’s Tom Morello to Melt-Banana’s Agata, the Whammy pedal and its pitch-shifting talents is beloved in many guitar circles. Nothing official in the way of a release or reissue has been announced just yet, but we’re certainly keeping an eye out.

In April 2022, Cortek confirmed its new ownership of Digitech and DOD earlier this year in a statement to Guitar.com. Jun Park, Cortek President, said at the time: “Since 1973, DigiTech/DOD guitar effect pedals have been iconic in the guitar industry, and we have a deep admiration for the heritage and legacy of the DigiTech/DOD products [sic].

“We look forward to continuing the manufacturing of and selling of the iconic products as well as investing in new features and products.”

Cortek’s acquisition of DigiTech and DOD came after news that original parent company Harman dropped the brand in 2022.