Giving players access to the iconic wah sound in a pedalboard-friendly size. 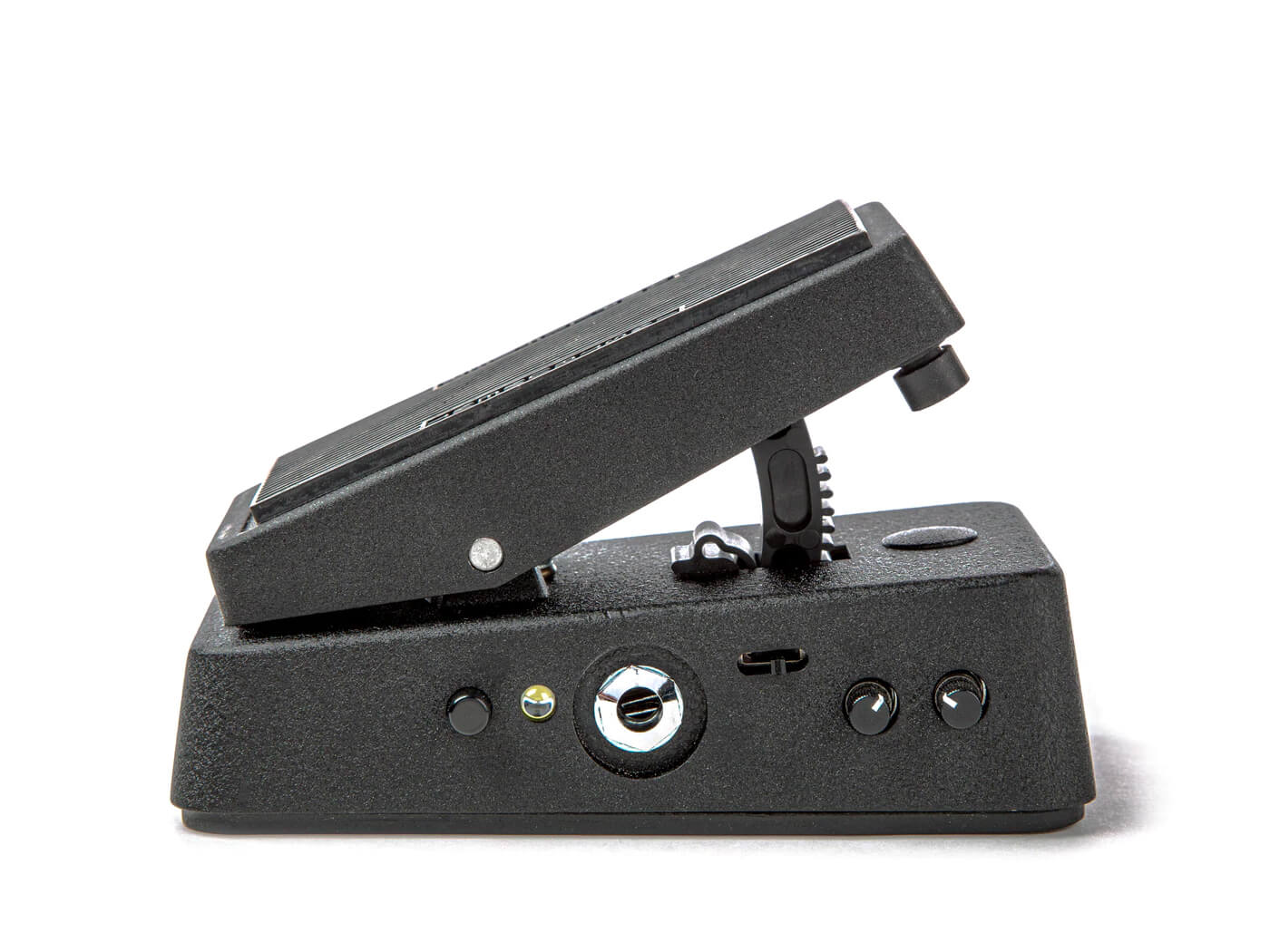 Dunlop has announced a half-sized version of its auto-returning wah, the Crybaby CBM535AR. Sporting a similar form factor to the Crybaby Mini 535Q wah, this model gives players access to the iconic Crybaby sound in a more pedalboard-friendly form factor.

With the new auto-return function, the wah effect engages as soon you place your foot on the pedal. Unlike models that require the pedal to be fully depressed to engage the effect, this will allow players to introduce quick bursts of wah on-the-fly.

Along with this, the Crybaby CBM535AR features several controls for fine-tuning its sound. These include a variable Q knob to set the wah’s intensity; a four-position range selector for selecting the effect’s frequency range, and a boost switch with its own volume knob that goes up to +16dB.