The iconic stompbox now comes in a new colourway. 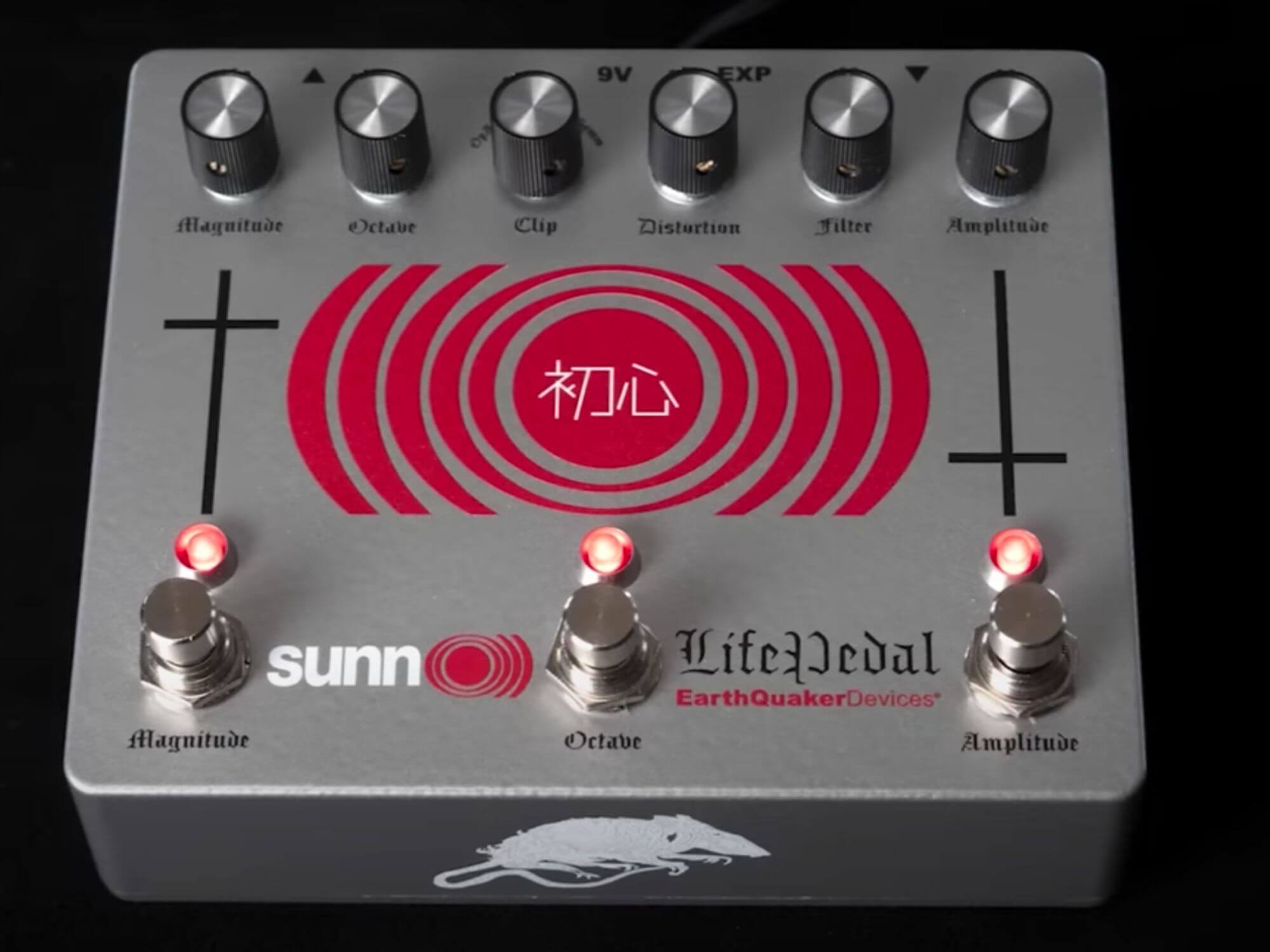 EarthQuaker Devices has unveiled a new version of its ever-popular Sunn O))) pedal – introducing the Life Pedal V3 in an artist-edition silver finish.

Announced on Friday (13 January), the new model is an artist edition of the recently-launched V3 pedal.

Harbouring the same structure and functions as the original V3, the new launch is a Reverb-exclusive run of the pedal, and comes in the band’s preferred silver colourway.

Designed as an octave distortion pedal and a booster pedal combined into one unit, the original design, made in collaboration with doom metal band, initially made its debut in 2019 as the Life Pedal.

Following its popularity, the stompbox underwent an upgrade, with EarthQuaker and Sun O))) refining the features and capturing the thunderous tones of the band even more precisely in the newer version – known as the V3.

Also promising to “squeeze every last drop of heavy crushing tone available”, the most recent design employs the same basic features that made the original 2019 debut quite so popular.

These include delivering clipping tones similar to that of a valve amp, providing classic diode-driven tones, and offering a range of adjustable parameters that let you choose the precise amount of boosted grid.

The newly-launched artist edition also comes sporting all the same enhancements included on the newer V3 model. This sees a more pronounced octane section than on the first design, and a third footswitch introduced to provide more flexibility with the octave effect.

The silver artist-edition V3 pedal is exclusive to The Official Sunn O))) Reverb Shop and is available now for £256.

Find out more about the pedal on Reverb’s website. Similarly, check out how the unit sounds when put to the test in the video.