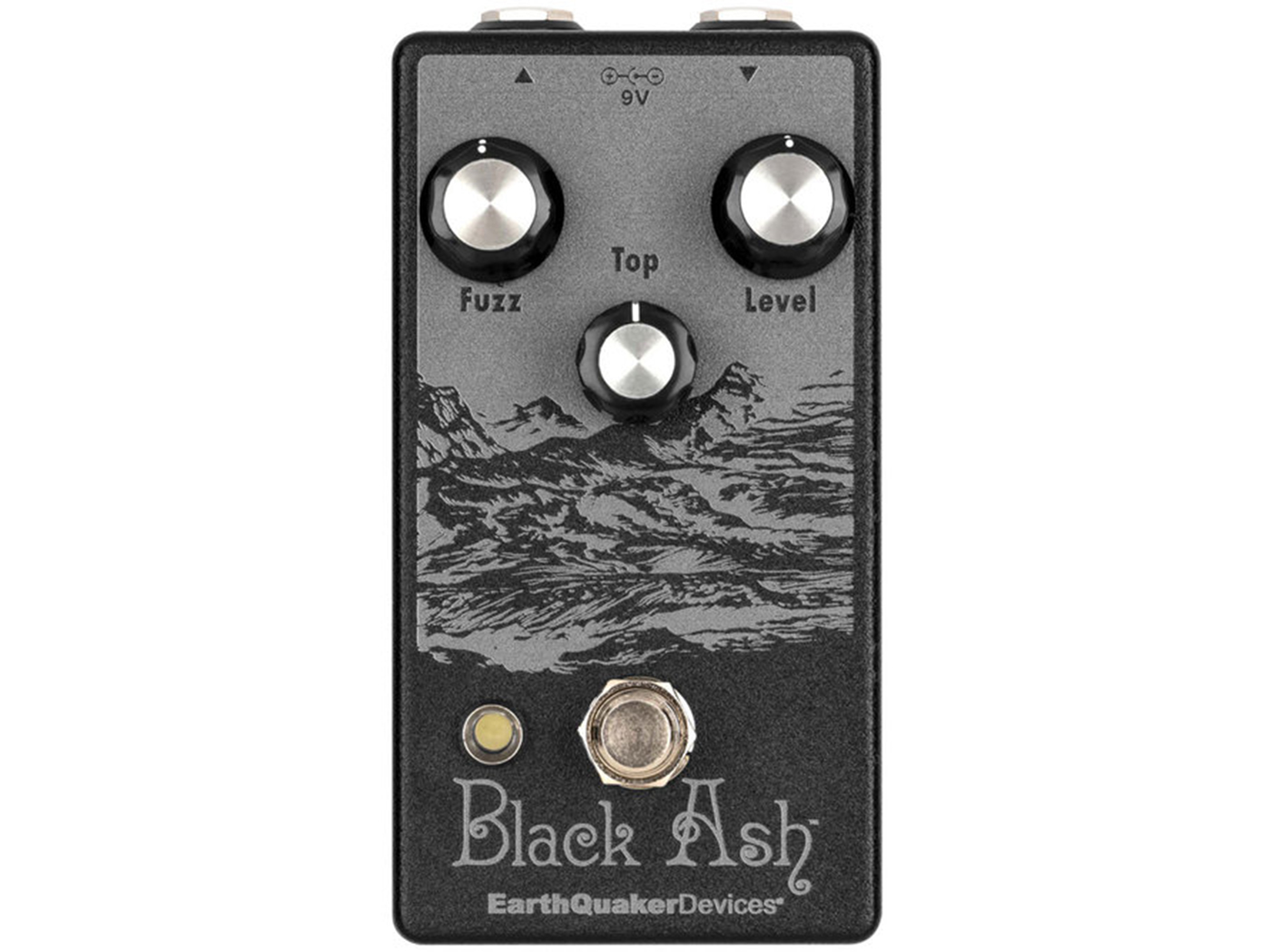 EarthQuaker Devices has released the Black Ash Endangered Fuzz, a limited-edition stompbox that serves up a host of unique overdrive and fuzz options.

The Black Ash is limited to just 1,500 units worldwide.

Retails at $199. More information at earthquakerdevices.com.