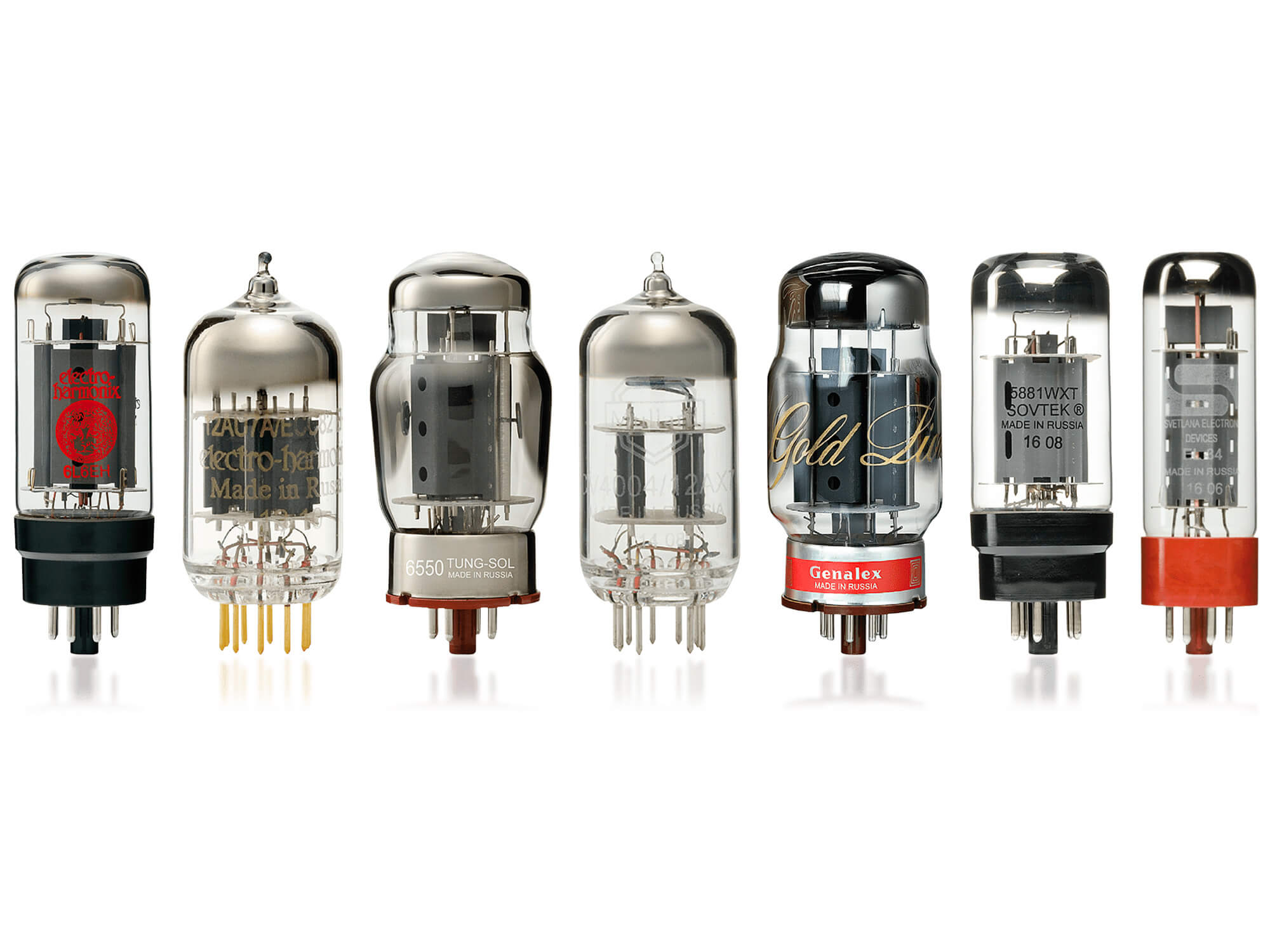 Mike Matthews, Founder and President of Electro-Harmonix, has issued a statement saying the brand won’t be shipping any more Russian tubes until the recently announced bans on exports are lifted – which is set to happen at the end of 2022.

The conflict in Ukraine has resulted in Russia banning the export of 200 goods, which includes several varieties of vacuum tubes widely used in amplifier and pedal manufacturing.

The worldwide supply of vacuum tubes was already short to begin with, according to Matthews, who last year cited the closure of a factory in China putting enormous pressure on his New Sensor facility in Russia.

In a statement made on 12 March (via Gear News), Matthews confirmed that Russia’s export ban applies to the seven brands of Russian tubes manufactured at the New Sensor facility, sold by Electro-Harmonix.

“Given this export ban, we will not be receiving any further tube inventory for these brands,” explained Matthews. “A myriad of pressures – including continued strains on the supply chain, escalating internal expenses, mounting inflation, and an ever-evolving legal landscape (particularly in light of the Ukraine conflict) – have created a very fluid and ambiguous environment.”

“Until we can properly assess the impact of these factors, we will not honor any new orders or ship any more Russian tubes on back order,” he concluded.

The Ukraine conflict has also affected the production of chips used in synth products manufactured by Behringer, as the brand announced yesterday (13 March) on Facebook that “50% of the global production of neon gas required for all chip production comes from Ukrainian factories, which have now shut down.”