Featuring the brand’s D6-8 digital mixer, this battery-powered amp is billed as the most advanced in its class. 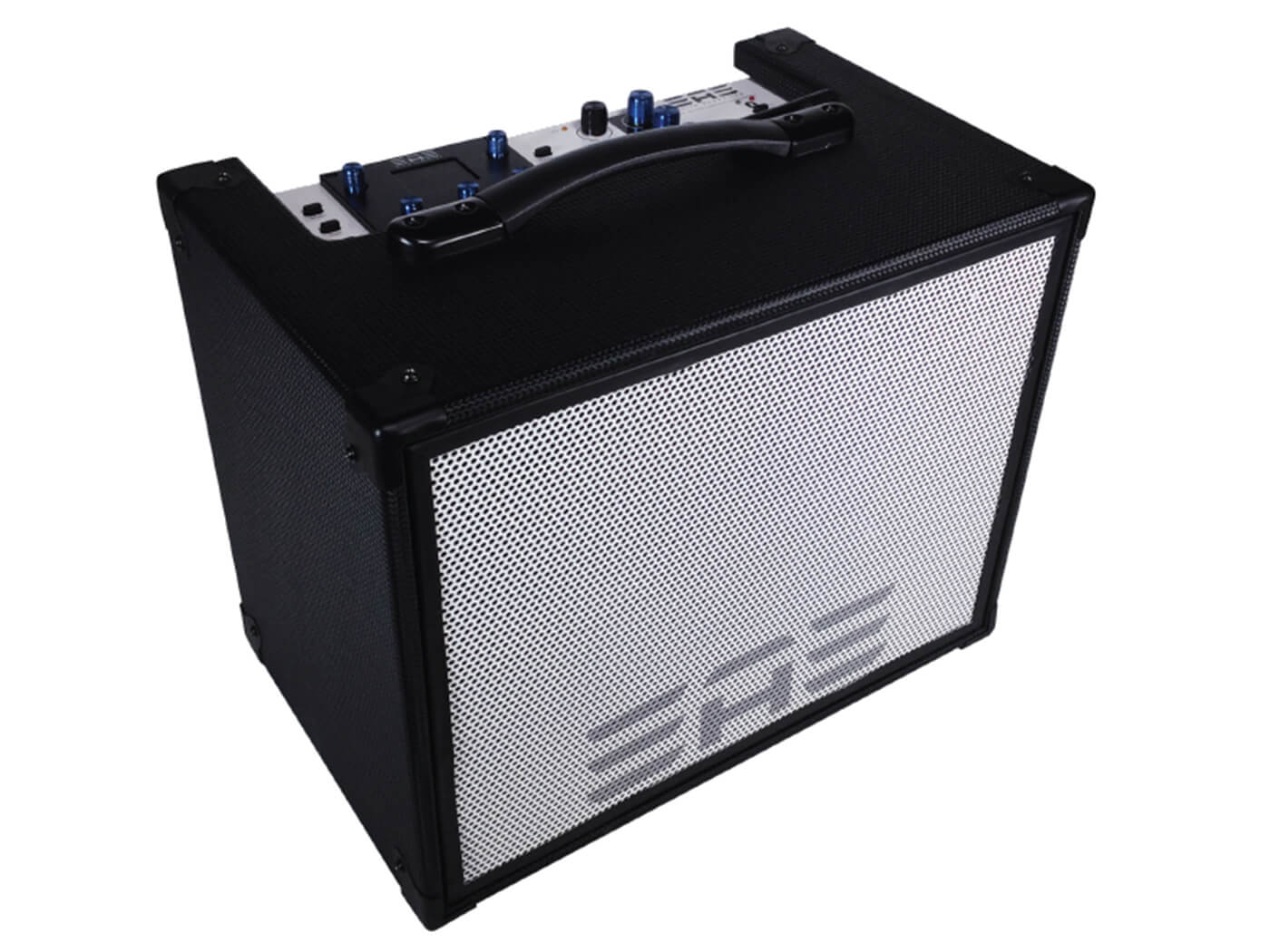 The amp’s standout features include a six-channel programmable digital mixer – ported over from the brand’s D6-8 – a class-D amplifier and a rechargeable 11,000 mAh lithium battery. Owing to these components, EAS has branded the D6-58 as the “most advanced battery-powered acoustic and vocal amplifier [on] the market”. 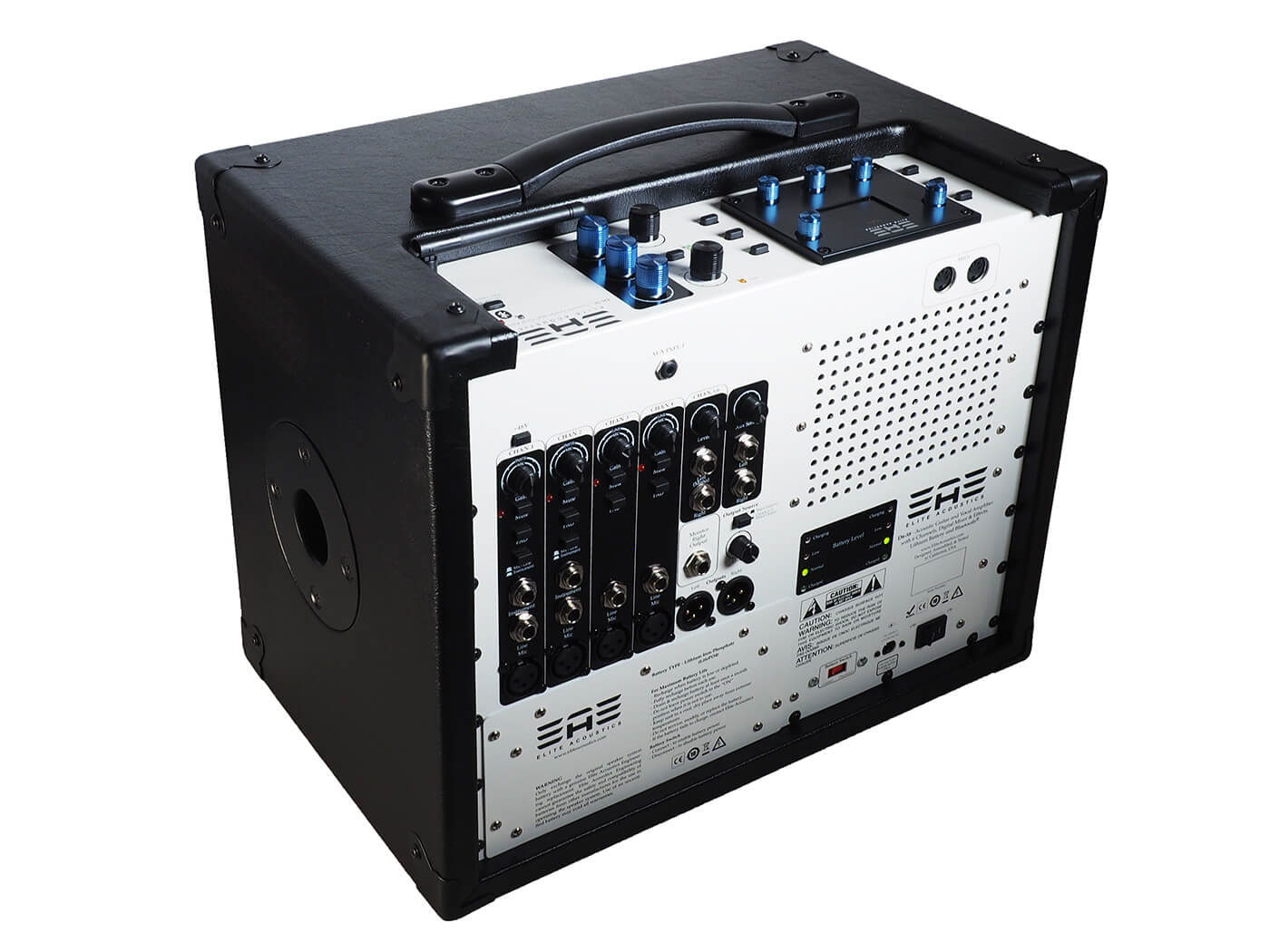 The D6-58 runs on a 32-bit DSP engine, and has an assortment of inputs. These comprise two High-Z inputs, six line inputs and four class-A mic preamps with phantom power. In terms of onboard settings, the amp comes with compressor and gate options as well as a three-band EQ with a sweepable mid option.

Another neat addition to the amp’s feature set is Bluetooth compatibility, which comes in handy when you need to play to a backing track.