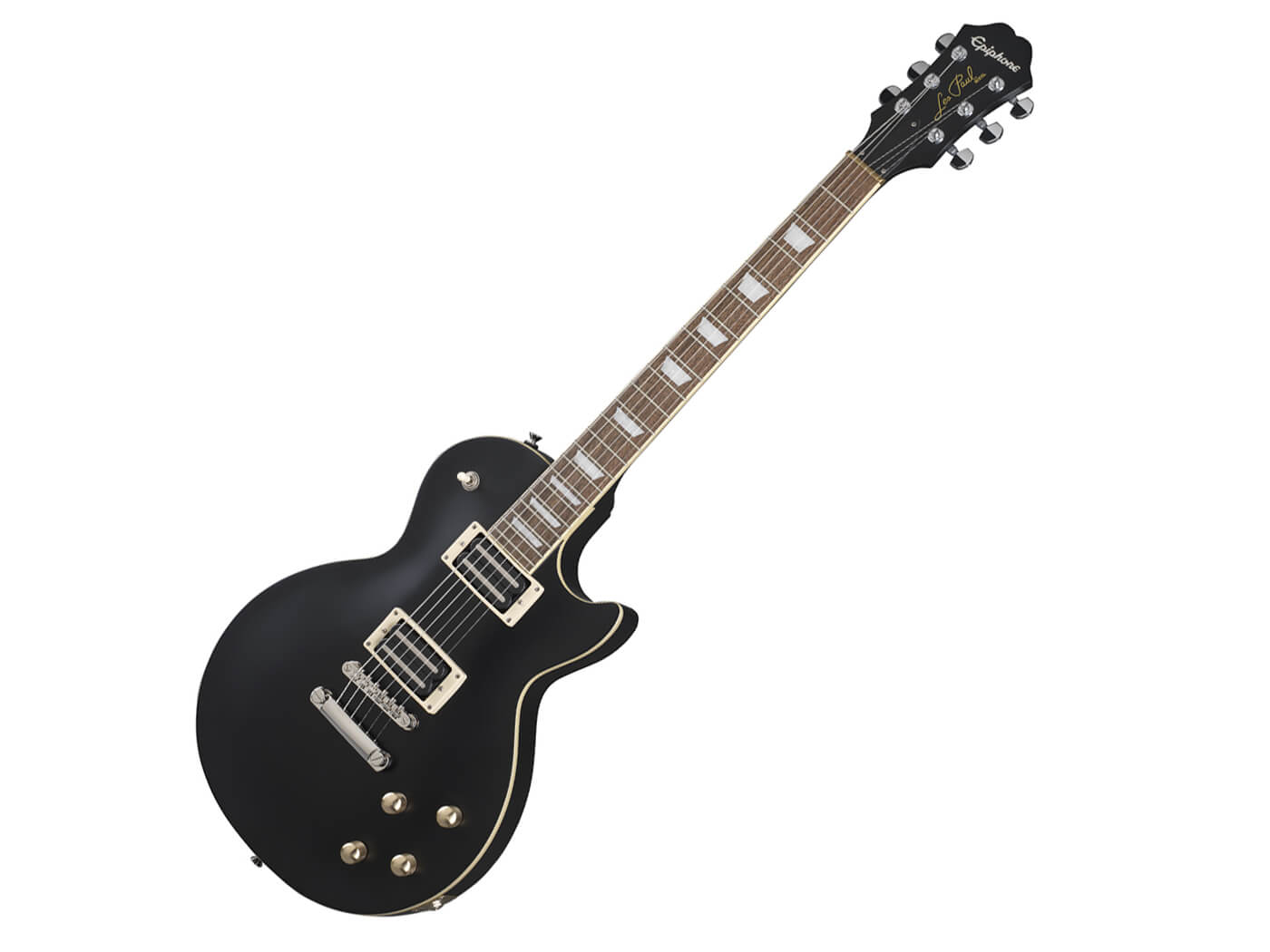 Back at Summer NAMM 2019, Epiphone announced a new signature Les Paul Outfit for Vivian Campbell named ‘Holy Diver’. The axe is now officially available and details about its backstory have been made known.

Holy Diver is inspired by Campbell’s first Les Paul, which he acquired as a teen in Belfast, Ireland. It became his primary axe during his tenure with Dio, featuring on the heavy metal group’s Holy Diver and The Last In Line albums.

Specs-wise, this black beauty features a mahogany body – with a maple cap – a three-piece maple neck with volute as well as an Indian laurel fingerboard. Its tone is derived from a pair of DiMarzio X2N humbuckers. These pups feature wide bar pole pieces, which are touted to “produce a powerful magnetic field” to drive your amp harder.

As for hardware components, Epiphone has opted for a brass nut as well as an ABR-1 LockTone bridge and stopbar tailpiece.

Read Campbell’s in-depth interview with Epiphone about his new signature model at epiphone.com.