The new amps are a fair bit more affordable than their 5150 III series equivalents.

EVH has launched a new series of amplifiers, entitled 5150 Iconic. The range comprises two new amps and one new cabinet that are similar to the 5150 III line of amplifiers, but are a good deal more affordable watt-for-watt.

The 5150 Iconic 80 Watt Head features four JJ 6L6 power tubes and two JJ ECC83S preamp tubes. It’s a two-channel amplifier, with a Green (clean/overdriven) and a Red (dirty) channel. The Green channel features an overdrive switch to expand the gain range from clean to crunch, while the Red channel features a burn switch to engage even more distortion. Each channel has a control for gain and volume, and shares a three-band EQ and controls for reverb, resonance and presence. The Red channel also has a knob for a noise gate.

There’s also a rocker switch alongside the power and standby switches to drop the power level to one quarter. 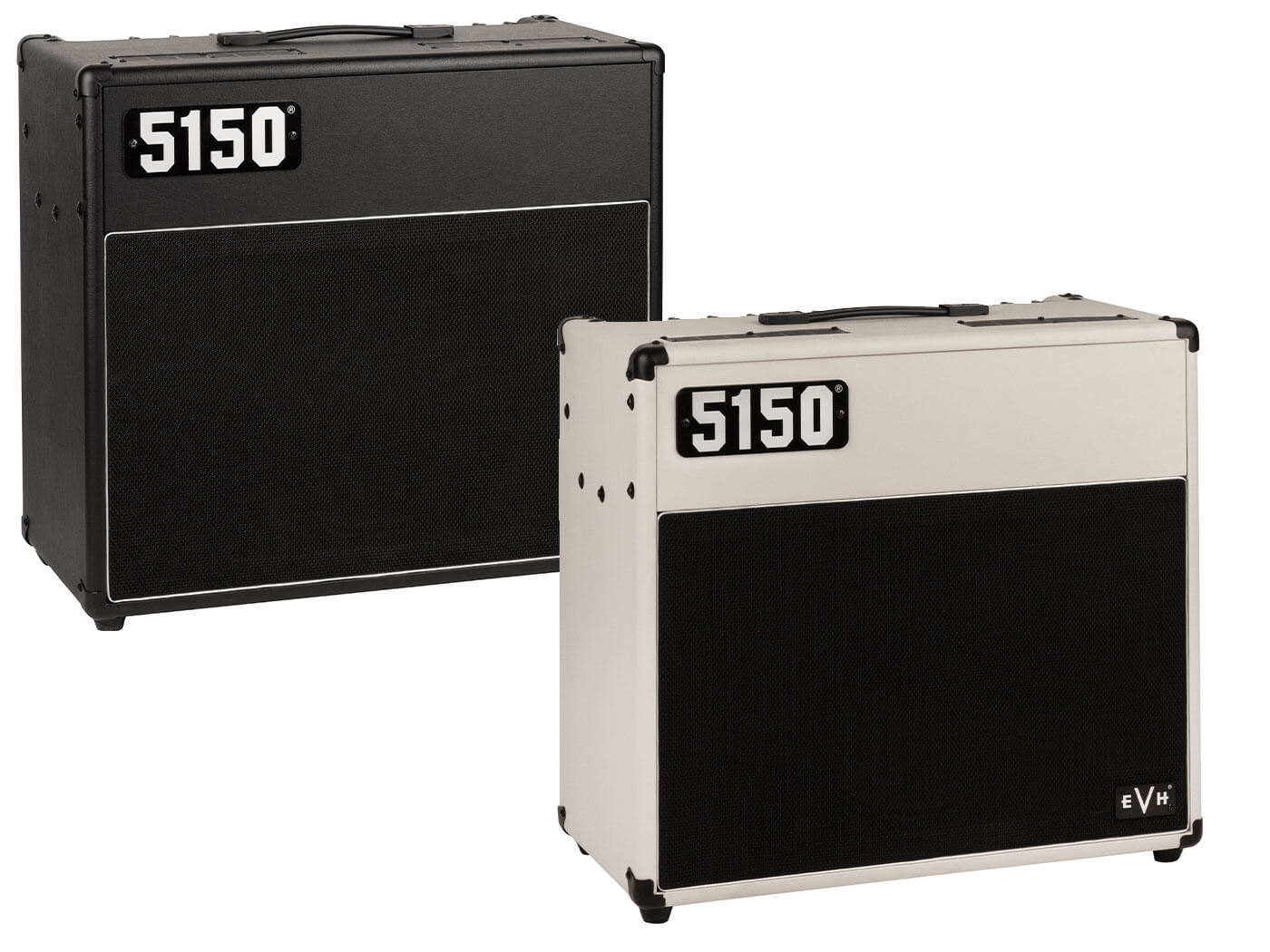 The combo has two JJ 6L6 power tubes rather than the head’s four. It features a cabinet made from MDF, with internal plywood baffling for focusing bass response. The single 12-inch speaker is a custom EVH Celestion, voiced specifically for the 5150 Iconic preamp.

The amplifier features the same two channels and control panel features as the head, including the quarter-power level switch.

It’s available in Black or Ivory with black cloth front grille, and silver and black 5150 and EVH logo badges. 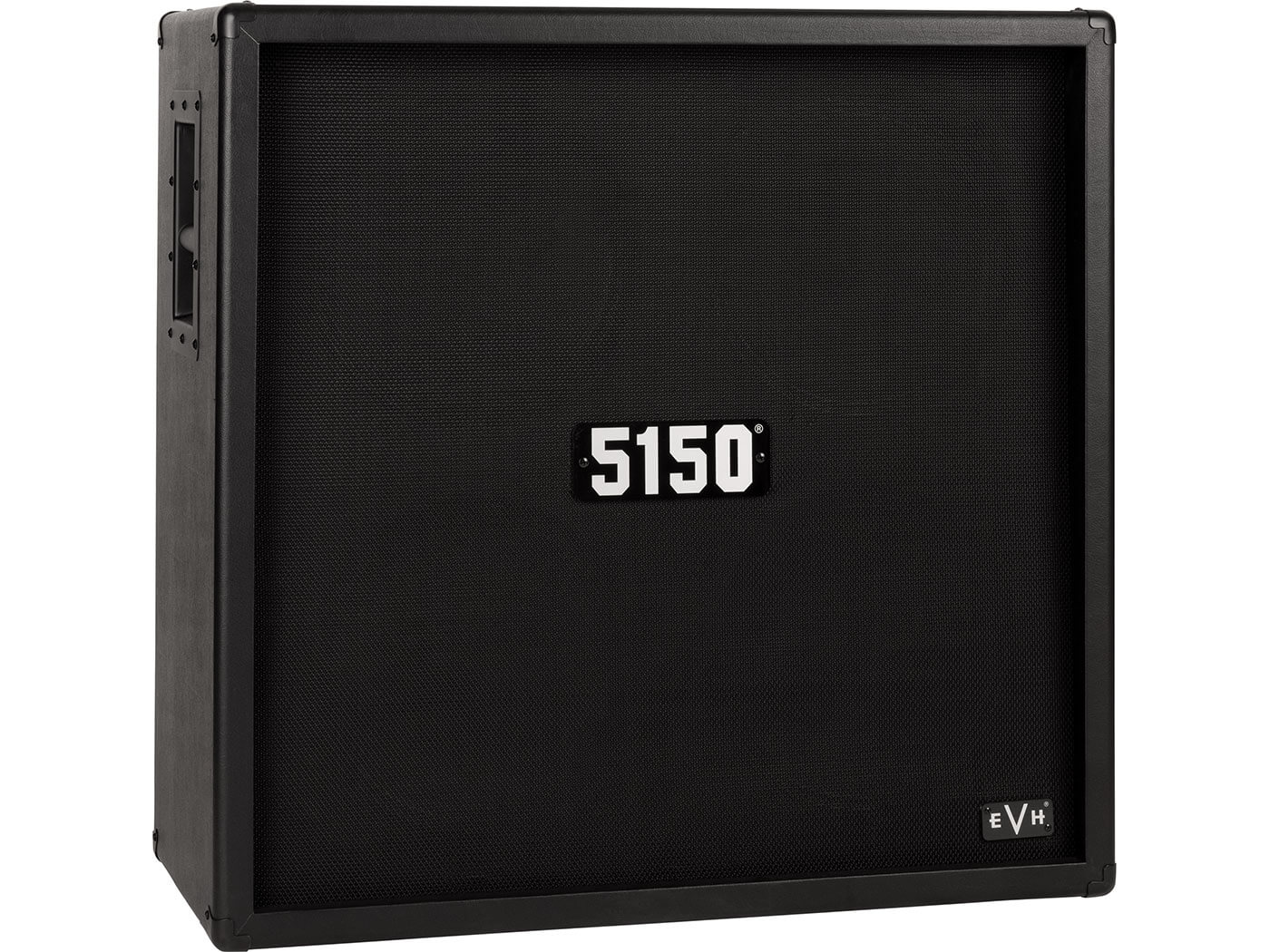 Meant for pairing with the 80-watt head, this cabinet features a straight front and the same MDF construction and internal plywood baffling as the combo, as well as four custom EVH 12-inch Celestion speakers. It measures in at 16 ohms, and has two recessed side-mounted steel bars and removable EVH pop-out casters. It comes in Black or Ivory textured vinyl, with a black grille cloth and silver and black 5150 and EVH logo badges.