5150 tones at lower volumes, and a ‘softer’ tonewood for the Wolfgang special. 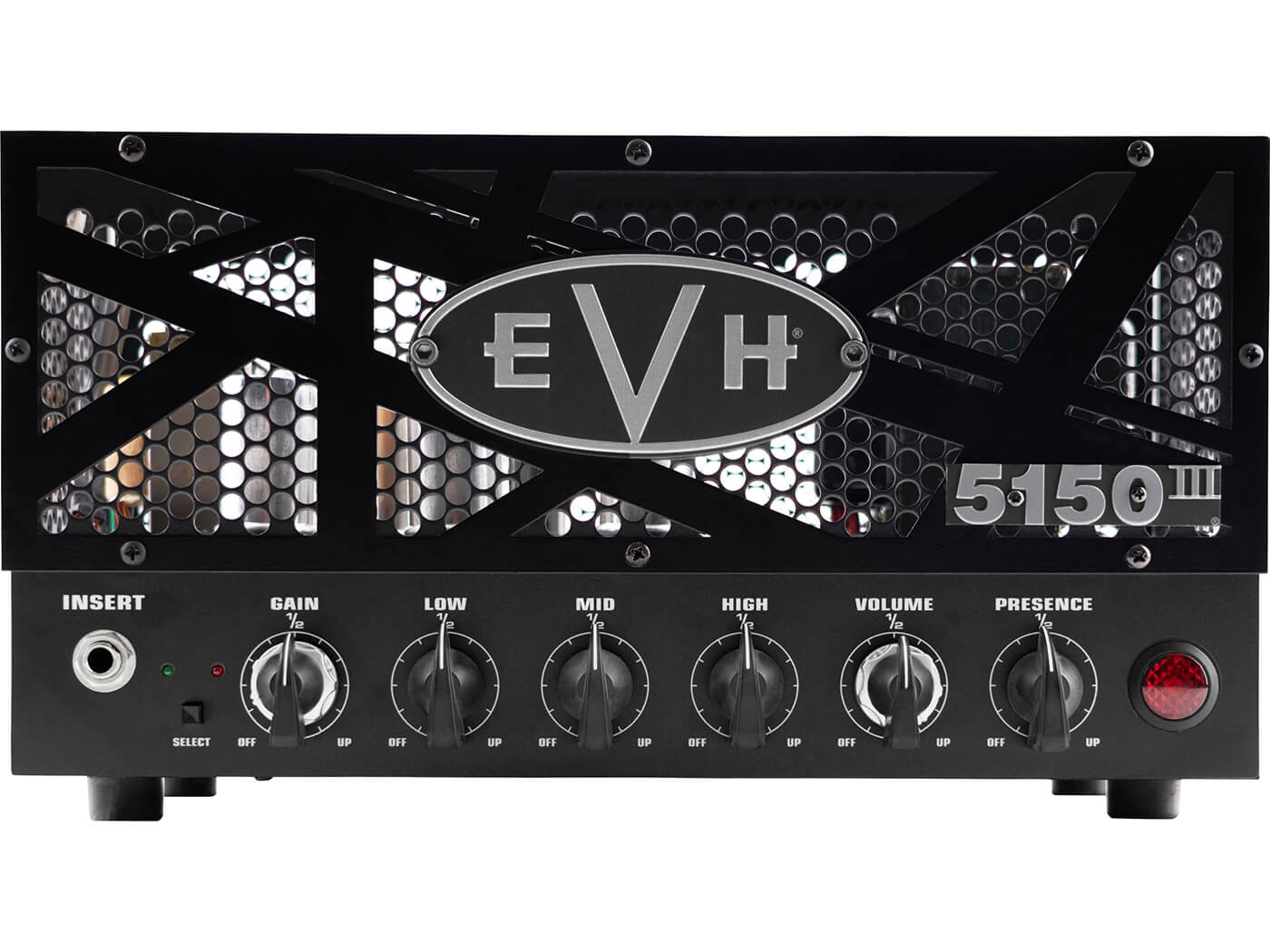 EVH has announced a new 5150 amplifier model of the 15-watt variety, as well as a limited edition Wolfgang Special electric guitar – sporting what the brand call a ‘softer’ tonewood.

This small lunchbox head (pictured above) comes with features from the LBXI and LBXII 5150 amps. It is a full two-channel amplifier, with the 5150 staples of a Green clean channel and a Red ‘full-burn’ overdrive channel. The two share a presence control, as well as a three-band EQ, whereas the gain and volume controls are concentric knobs for independent channel tweaking. On the back there’s also a ‘resonance’ knob for even finer control.

The amp accepts a single-button footswitch for channel switching, and also sports an effects loop if you want to add pedals post-preamp.

The preamp in question is powered by four 12AX7 tubes, running into a dual-EL84 power stage rated at – notably – 15 watts. This smaller power amp stage mightn’t offer the mighty headroom of a 100-watt amplifier, but will behave far better at the lower stage volumes that are becoming more and more common. If 15 is still too many watts, a toggle switch on the back of the amp drops it down to 3.5.

This new Wolfgang Special, as its model name implies, sports an all-sassafras body with an arched top and satin black finish. EVH describes sassafras as a ‘softer’ tonewood, giving off similar resonance to walnut or mahogany. It’s complemented by a baked maple neck, with a 12-16-inch fretboard radius and unique ‘Wolfgang’ profile.