Fender revives the Boxer series with a Stratocaster, Telecaster and Precision Bass

Looking for a 1980s throwback Fender? 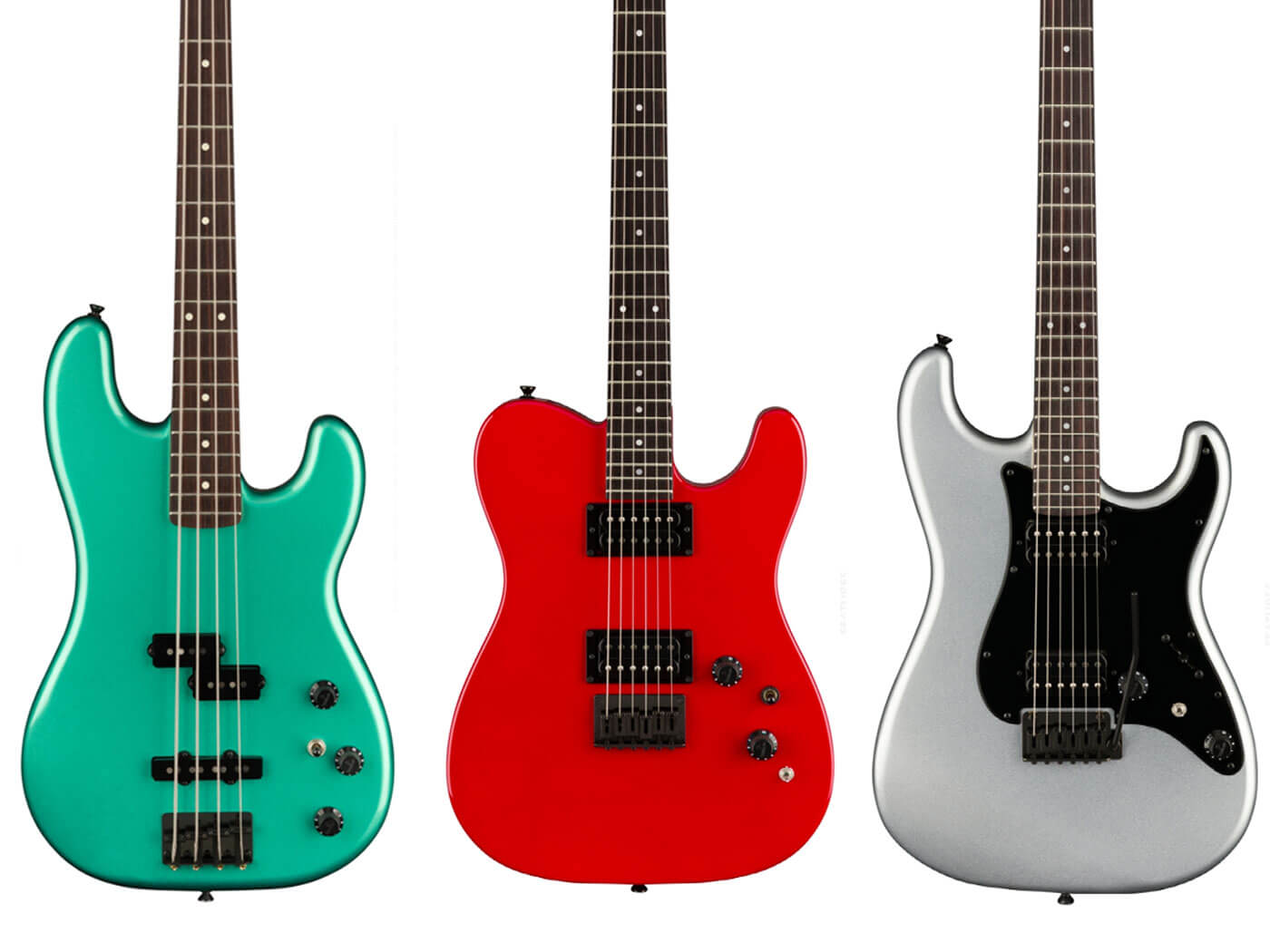 Fender has revived the made-in-Japan Boxer series, a short-lived collection of guitars originally around in the 1980s. The new edition of the range features the already-announced Stratocaster, which is now joined by a Boxer Telecaster and Precision Bass.

The 1980s influence is on full display here with shred-happy appointments and solid-colour finishes. Both the Boxer Telecaster and Boxer Stratocaster come fitted with two humbuckers. These are a new range of pickups designed for the range, which according to Fender offer “full lows, punchy mids and crisp treble.” Their high-output makes them well suited to rock and metal, too.

Black hardware is complemented by a black painted headstock on all three models. The Stratocaster and the Precision Bass come finished in Sherwood Green Metallic or Inca Silver finishes, and the Telecaster in Torino Red or Inca Silver.

The Boxer Telecaster, Stratocaster and Precision Bass all list for £1,209. Find out more at fender.com.