A faithful recreation, down to its pine body. 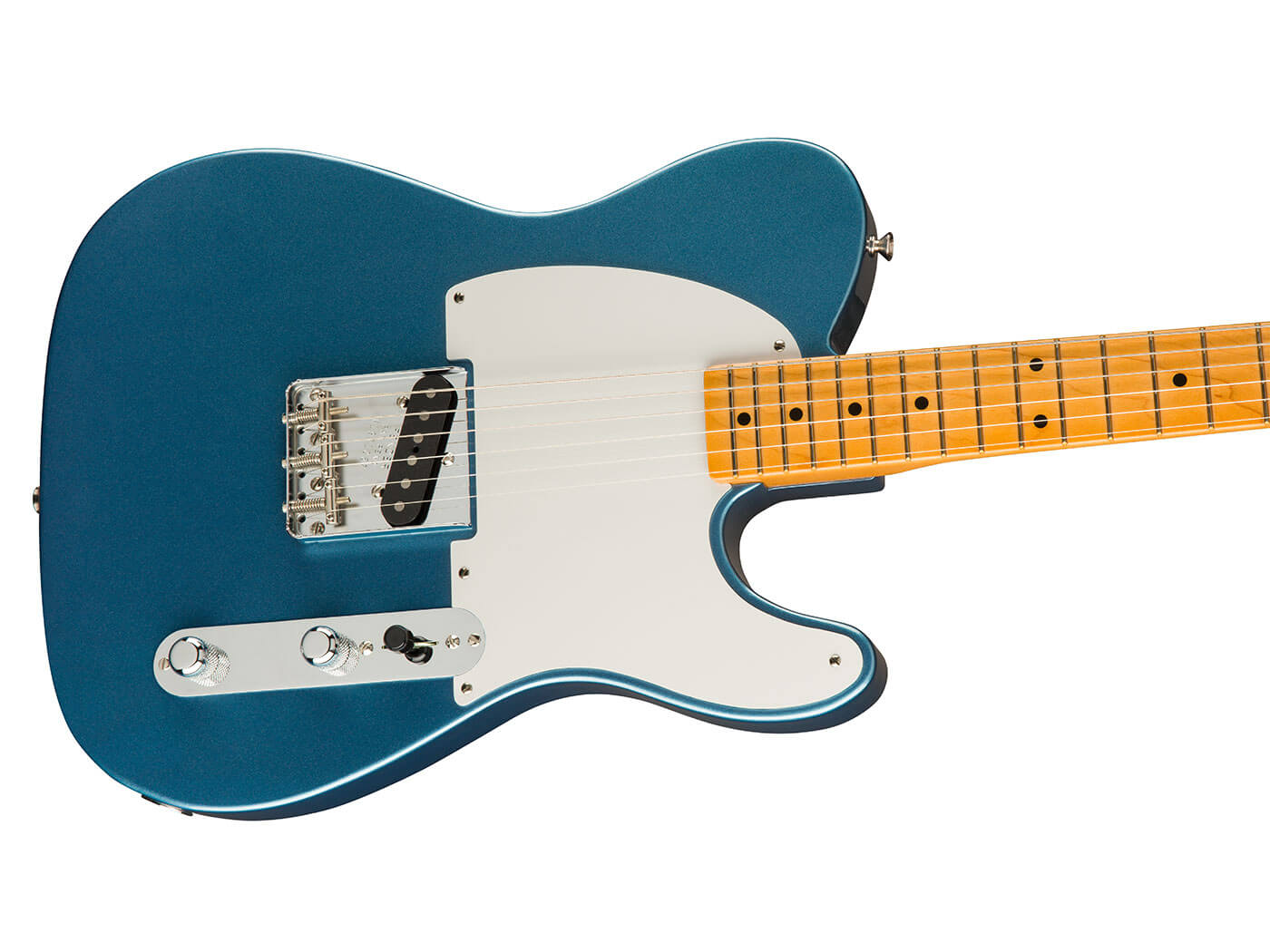 Fender’s anniversary celebrations for 2020 include a 70th Anniversary reissue of the Esquire, first launched in 1950.

The guitar features, just like the earliest models in the range, a lightweight pine body. This time, however, it’s been treated with Fender’s roasting process for better resonance. The neck is a thick ‘50s U-shaped one, and the single bridge pickup is a Tim Shaw-designed Esquire single-coil. This is loaded into a vintage-style three-saddle tailpiece.

The guitar comes finished in either White Blonde, Lake Placid Blue, two-colour sunburst or Surf Green. It ships with a special anniversary tweed case, and will only be produced in 2020.

The announcement comes alongside a huge number of other guitar launches from Fender, including the other anniversary model of the 60th Anniversary Jazz bass, and a set of Road Worn tributes to the Stratocaster and Telecaster.