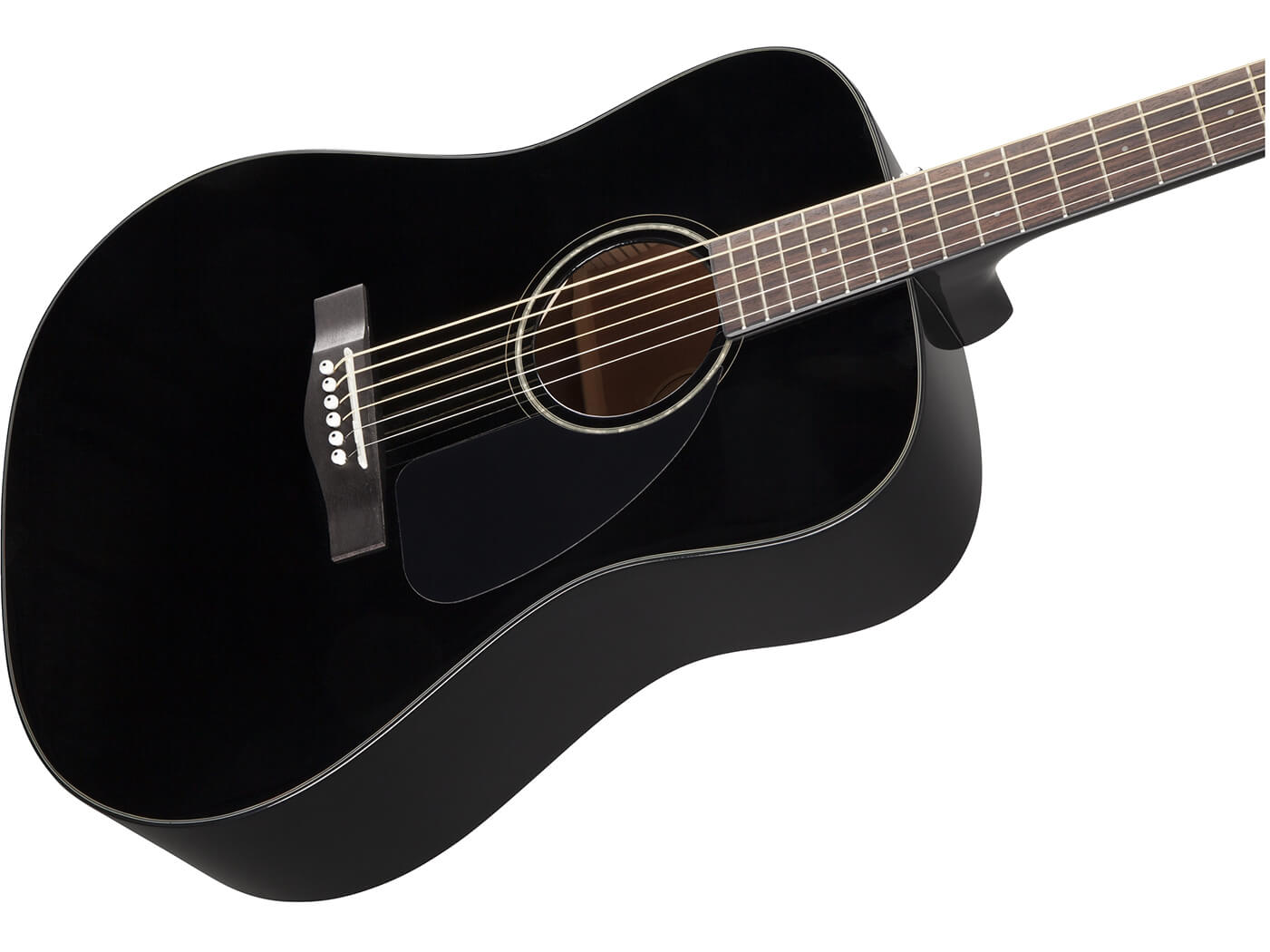 Fender has unveiled a trio of new acoustic guitars. These include a $199 beginner model and two limited-edition instruments which feature exotic tonewoods.

Homing in on the limited-edition boxes, the FA-235E Concert has a striped ebony top while the FA-345CE Auditorium features a spalted maple top. More details on each below:

In terms of construction, the FA-235CE is built with laminates: lacewood back and sides, and a spalted maple top with tortoiseshell binding. It’s got an auditorium body style, which is smaller than a dreadnought but larger than a parlour guitar. According to Fender, it’s built for “bold tone with plenty of volume”. Rounding the features out on this instrument are Fishman electronics with volume, bass and treble controls.

The more affordable FA-235E Concert also features a laminate construction but with a striped ebony top and mahogany back and sides. It’s concert body style makes it more comfortable for smaller hands, and according to the brand, makes for “clear articulation and optimal projection”. It also has the same Fishman preamp system as the FA-345CE.

At only $199, the CD-60 is touted as the “perfect first guitar… or second”, says Fender. Like the two above, it features a laminate construction, but with a spruce top and mahogany back and sides. It’s dreadnought body style and scalloped X-bracing is designed to deliver “nicely balanced tone and plenty of volume”, the brand says. While it does not come with electronics, the CD-60 does ship with a hard-shell case – which is almost unheard of at this price point. Unfortunately that deal is only available in North America.