Fender J Mascis Telecaster may be on the way, according to online leak 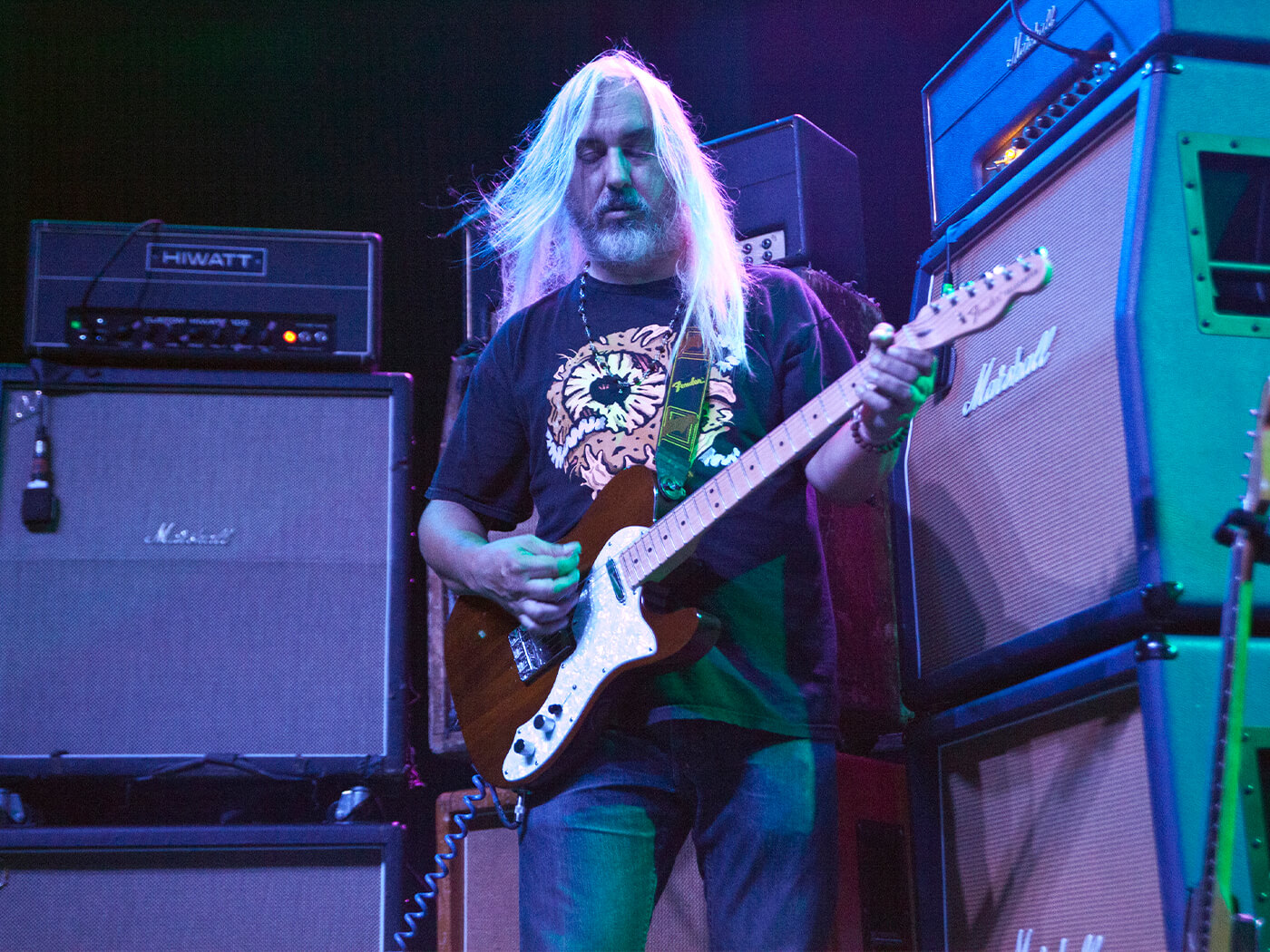 A signature Fender Telecaster model for Dinosaur Jr guitarist J Mascis may be on the way, at least if a catalogue image that was leaked online is to be believed.

According to Gearnews, the picture below first appeared in a Dinosaur Jr Facebook group. The image – which appears to be from a product catalogue – shows a Road Worn Fender J Mascis Telecaster in ‘Dazzling Blue Sparkle’.

Specs detailed suggest the guitar will come loaded with Custom J Mascis Telecaster Pickups as well as a C-shaped maple neck and a mirror pickguard. It’s said to have a price tag of $2,499 and a release date of August 2021.

Mascis is most commonly associated with Jazzmasters but has played Telecasters in the studio and onstage since the 1990s. The signature instrument in the leaked product image may be a recreation of the guitarist’s 1958 Telecaster, which he showed off in a conversation with Fender last year.

Neither Fender nor Mascis has responded to the leak or made any official announcement about the guitar. Guitar.com has reached out to representatives of both Fender and Mascis for comment.

Dinosaur Jr’s latest album, Sweep It Into Space, was co-produced with Kurt Vile and dropped back in April. In our 8/10 review of the record, we called it: “Another consistently strong set from a band whose second act threatens to eclipse their initial pomp.”