The collection includes a Mustang and two Rumble models. 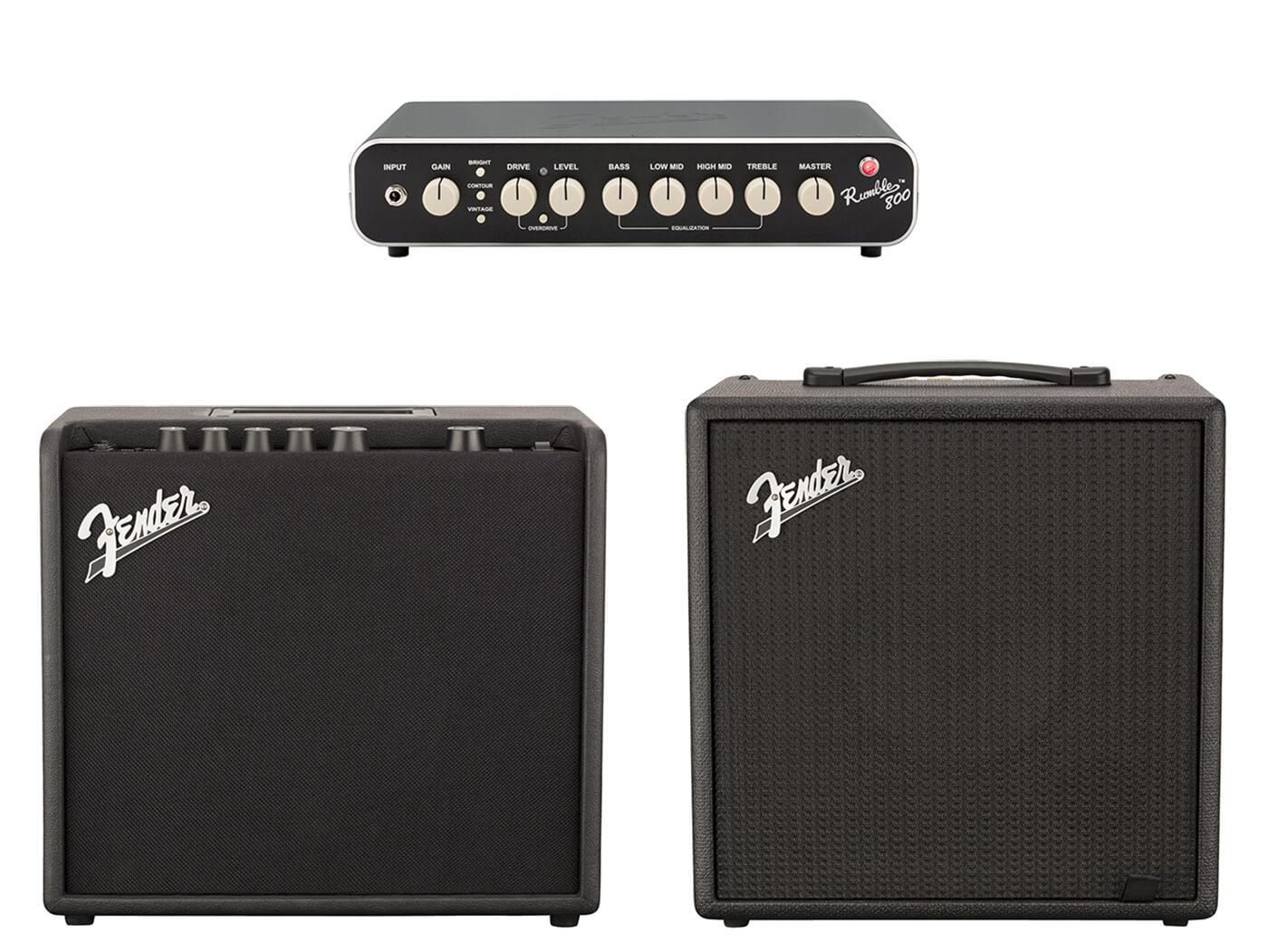 Fender has launched three new amplifiers this month: the Mustang LT25, Rumble LT25 and Rumble 800 HD. The former is an entry-level guitar amp, while the latter two are bass models. 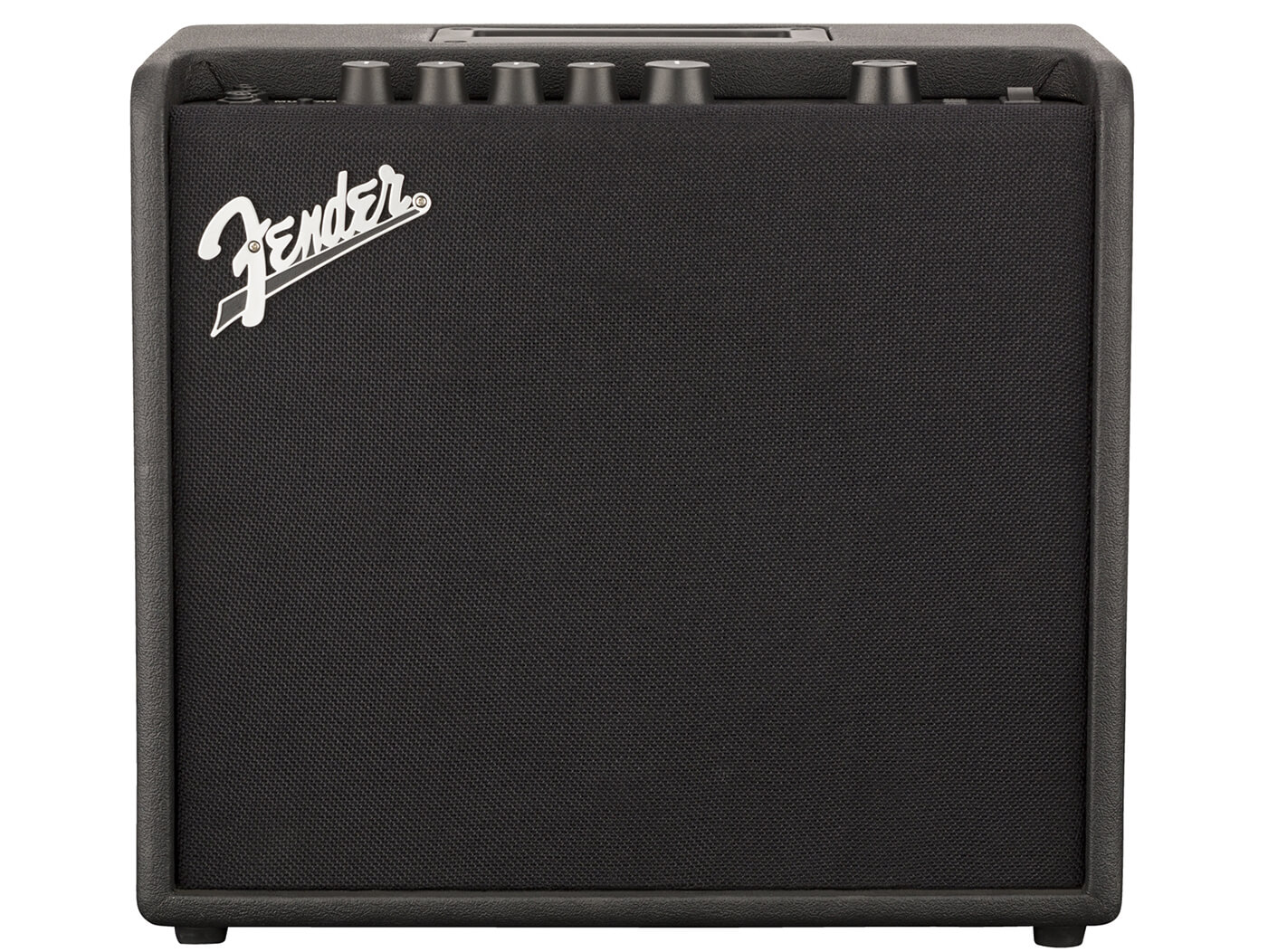 Built with students and beginners in mind, the LT25 features a range of sonic options in an affordable package. These include 20 amp emulations, 25 effects and 50 presets of electric guitar tones, all accessible via a user interface with a 1.8-inch colour display screen.

And to shape your guitar’s overall tone, the amp has a two-band EQ alongside gain, volume, and master knobs.

Rounding out the amp’s features are built-in tap tempo and tuner functions, a stereo headphone out for silent practice, as well as a USB interface for recording and firmware updates. 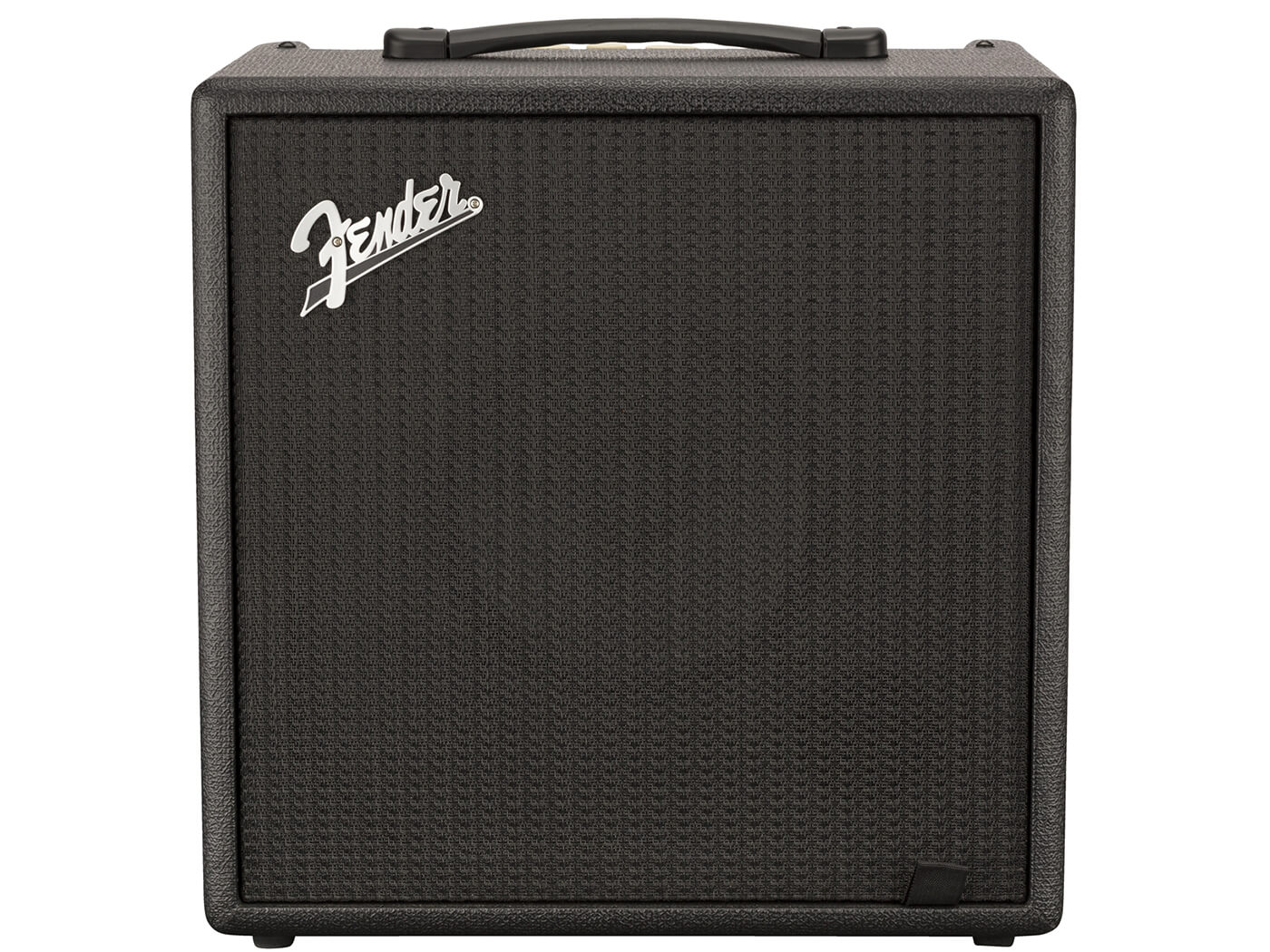 The Rumble LT25 is similar to the model above, but is geared towards bass players.

It too comes with a 1.8-inch colour display and a digital bank that’s loaded up with amp emulations, effects, and 50 bass tone presets. The Rumble LT25’s control section is also similar to that of the Mustang, but it features a three-band EQ instead.

According to Fender, this 800-watt amplifier is built for bass players who want “old-school vintage vibe and high-tech modern tones” in one unfussy package.

Besides its lightweight structure, the amp features a switchable overdrive circuit, a four-band EQ and three-button tone voicing. The brand says the overdrive circuit is designed for “gritty, aggressive, incredibly rich and satisfying overdriven tone”. The voicing options are as follows:

Apart from these features, the amp also has an FX loop, XLR Line Out, stereo aux input and stereo headphone output.