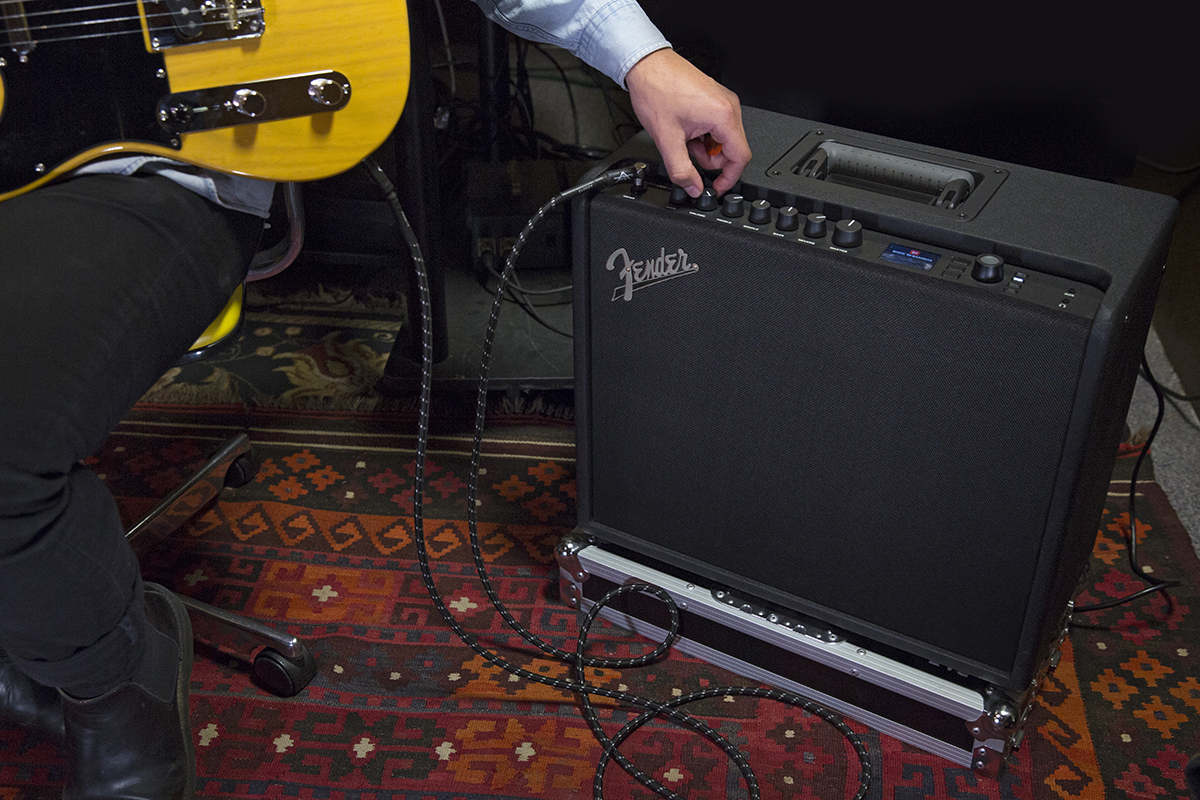 Known as one of the best-selling series in Fender amplifier history the new Mustang GT offerings provide enhanced signal processing for better fidelity and flexibility and a new easy, user-friendly interface. Utilising Fender’s first Wi-Fi and Bluetooth enabled amplifier, consumers will have the ability to manage thousands of presets created by Fender sound engineers, notable artists and guitarists, as well as players from the Mustang community. 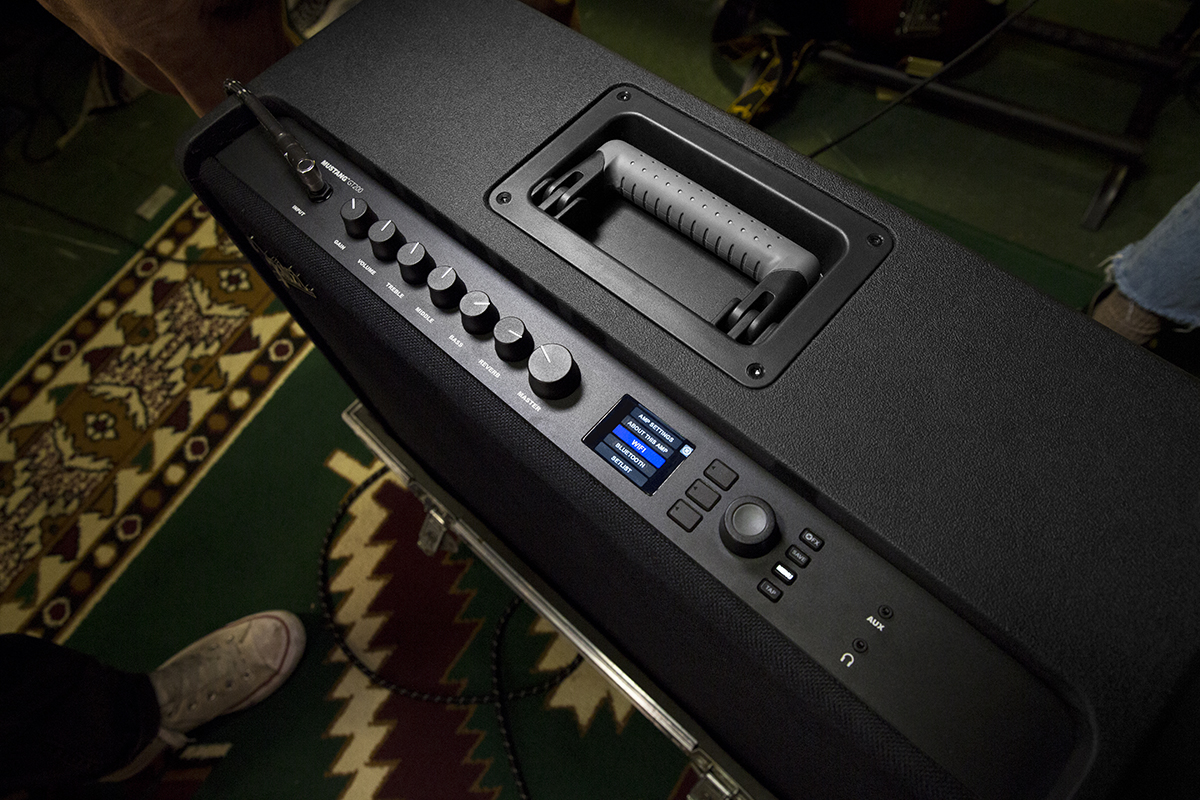 Users can edit effects, share their own presets, create setlists for performances, access easy to download upgrades via Wi-Fi and stream music through the Mustang GT amplifiers via Bluetooth technology. 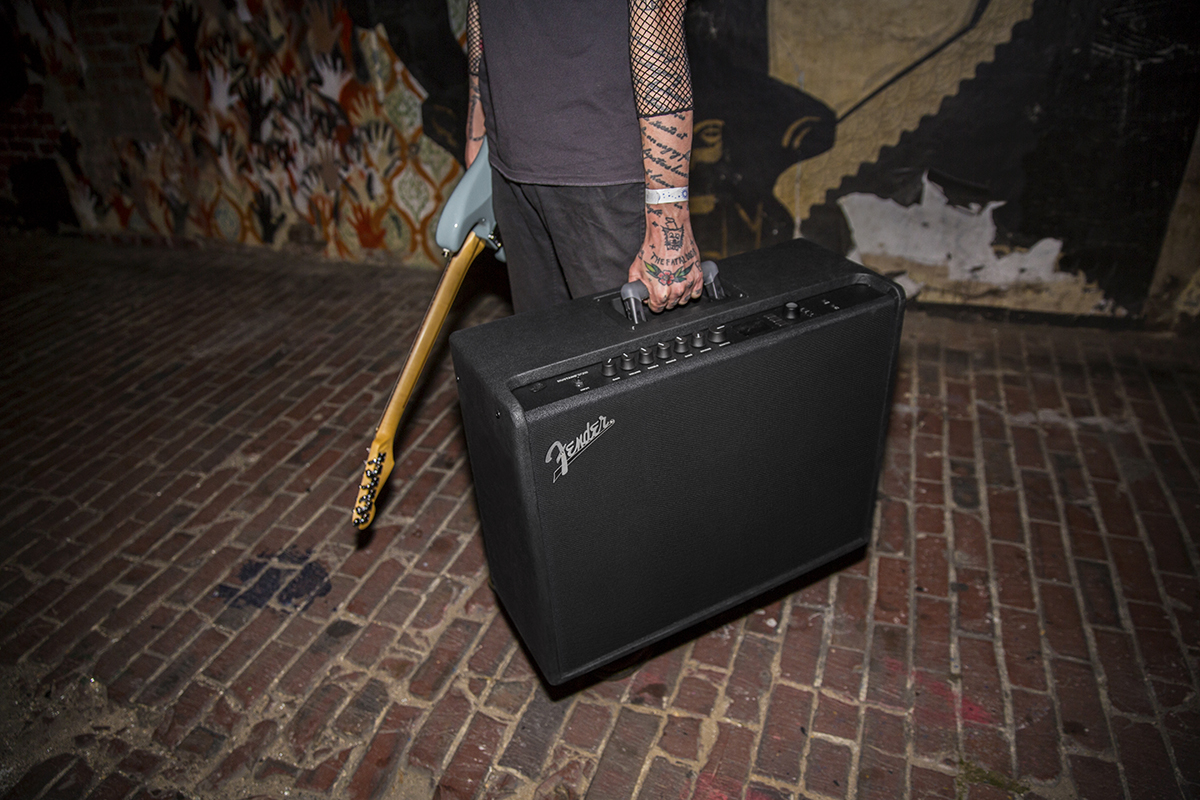 To demonstrate the versatility of sounds Fender Tone and the new Mustang GT amplifier series provides, Fender tapped into artists across multiple musical genres, such as: singer-songwriter Grimes, blues-rock guitarist Joe Bonamassa and rock band Young The Giant– to capture the preset tones that give these artists their distinctive sounds for fans to replicate.

“Fender Tone is the second release in Fender Digital’s suite of applications, and the first hardware companion application we have developed,” said Ethan Kaplan, Chief Product Officer and General Manager, Fender Digital. “It, alongside Fender Tune, aims to accompany players at every stage of their musical journey. Now, with artist-curated presets from Josh Adam Klinghoffer of the Red Hot Chili Peppers, Gary Clark Jr. and Anthrax’s Scott Ian – channelling your favourite song or band for some added inspiration has never been easier.” 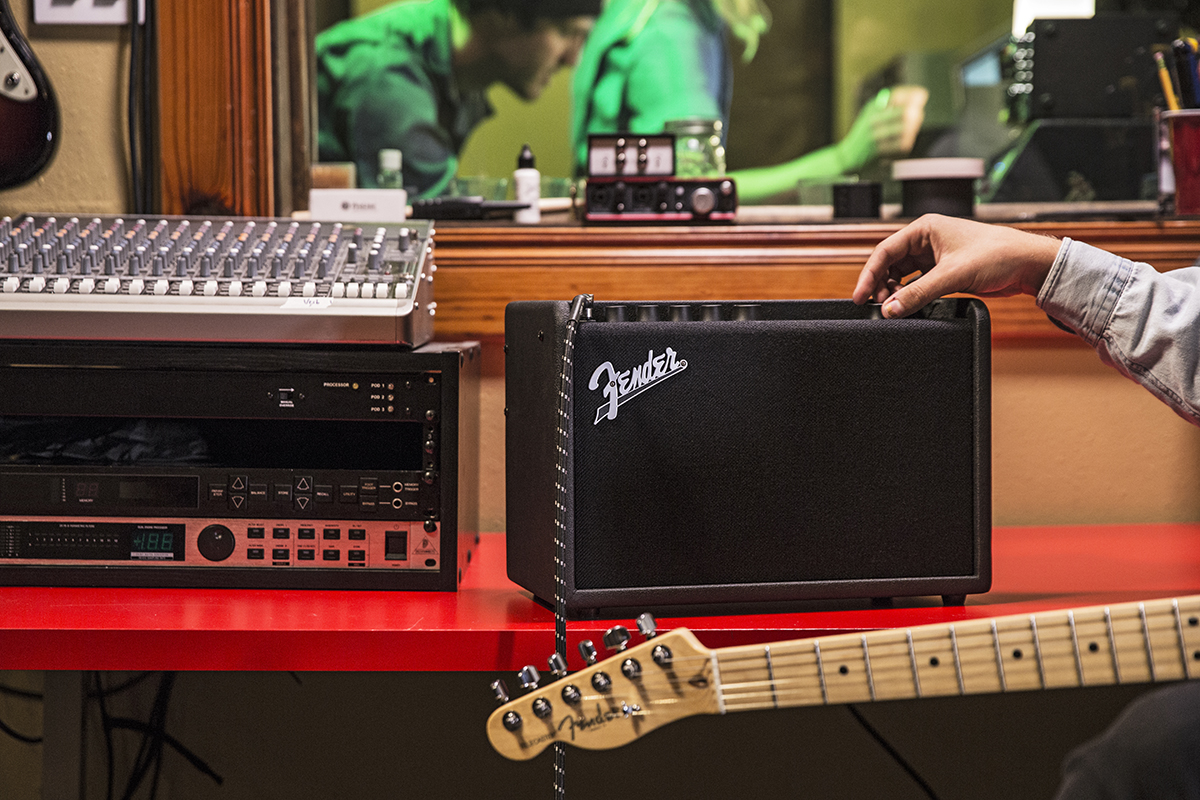 Designed for players who enjoy experimenting with various tones and effects, Fender Tone provides real-time control, endless tone creation and an ultra-responsive design that makes even slight modifications quick and easy. The new app allows users to manage presets, as well as make changes and play in real-time through the connected Mustang GT amplifiers. Players can also search and browse presets, as well as create and share their own presets through text, email, social channels and online at tone.fender.com.

Additionally, players have the capability to switch seamlessly from tone to tone with the “setlist” feature for gigs, practice or lessons. Players getting started can participate in illustrated walkthroughs that offer tips and information about amplifier models, effects details and signal chain basics. 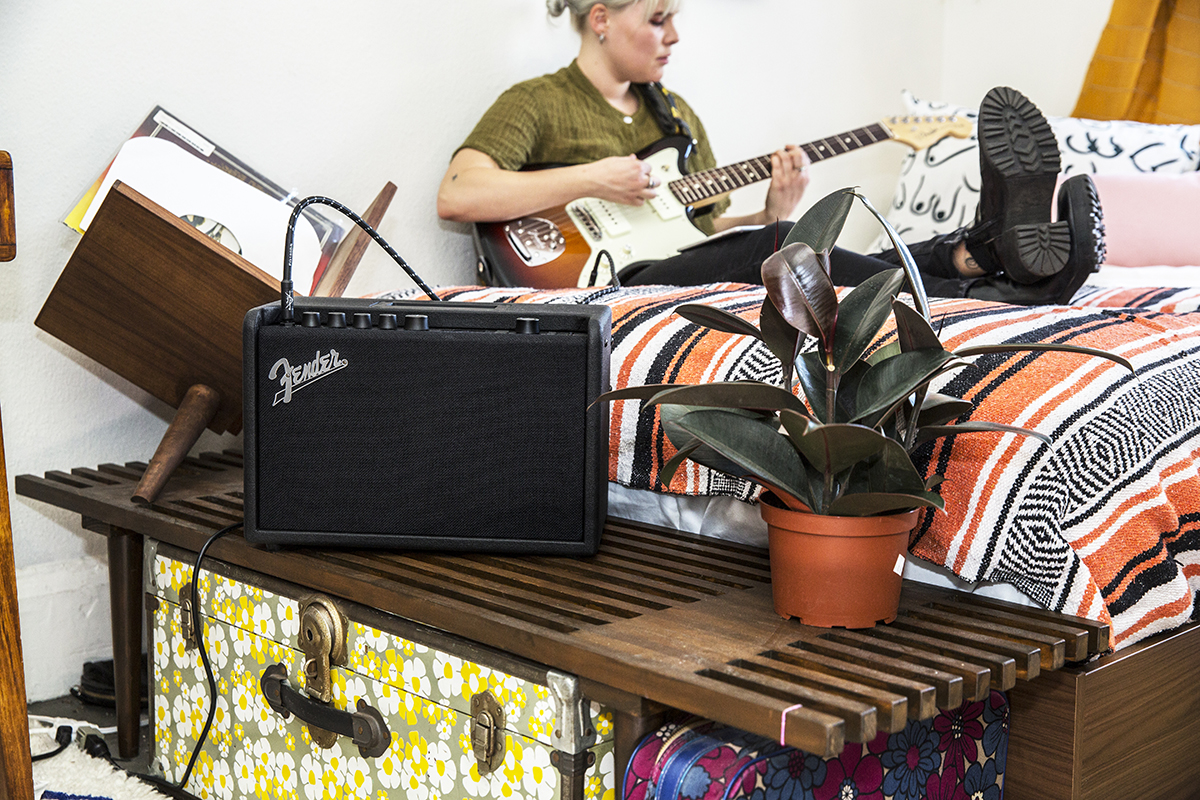 With a total of three amplifiers in the new Mustang GT series, the variety of offerings allow players at any stage to access a multitude of gear and tones in one easy-to-operate package.

Models include:
The Red Dot Award-winning Mustang GT 40 (£195), the perfect table-top workstation for learning and recording, as well as the Mustang GT 100 (£325) and the Mustang GT 200 (£440) – both of which bring stage-worthy power packed in a light weight package. 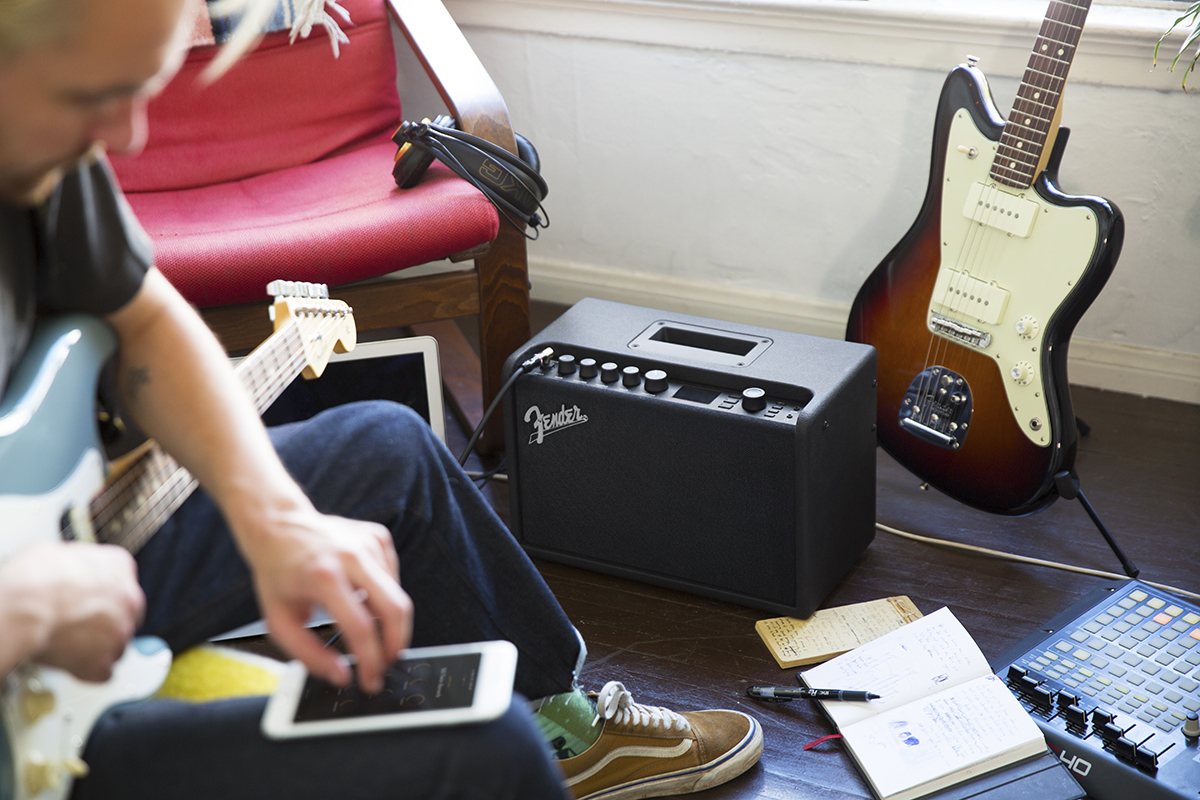 “We’re proud to introduce our latest innovations to one of the best-selling series in Fender history,” said Jim Ninesling, Senior Vice President Consumer Electronics. “Our first dual launch alongside Fender Digital is an exciting moment, which will not only provide players with endless digital amplifier features, but also give users the option to use the Fender Tone app for preset and setlist organisation.” 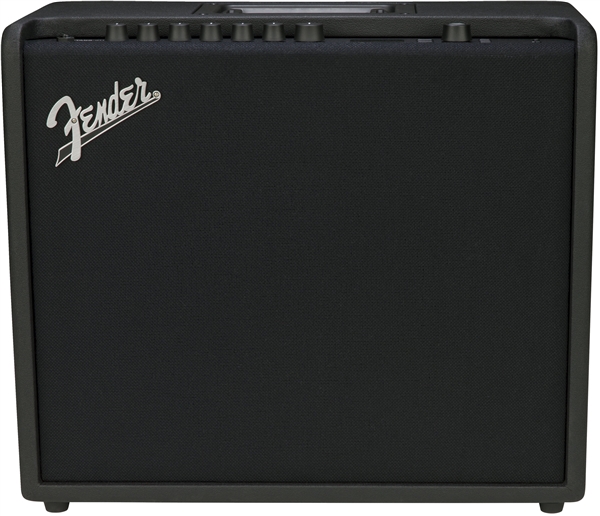 The Fender Tone app is available for download now in the App Store and on Google Play Store, while the Mustang GT amplifier series is available for purchase now. The Mustang GT amp will receive frequent software updates, to ensure a smooth experience make sure to update frequently. To update – turn on the amplifier and confirm it is connected to Wi-Fi. Then restart the amp while holding the encoder button for 30 seconds and it will automatically update the latest software. 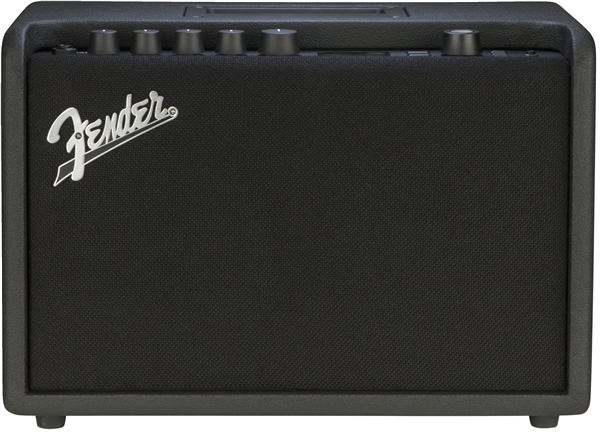