They're all inspired by the look and feel of 1980s Japanese vintage reissues.

Fender has launched an enormous range of new products today, amongst which is an entirely new range: the JV Modified Series.

The JV Modified Series is designed to evoke Japanese vintage reissues from the early 1980s, and Fender promises that all of the guitars in the range combine old-school Fender looks with modern playability. All of the instruments in the range feature a basswood body, and a maple neck with a soft V profile and 9.5-inch radius maple fretboard. 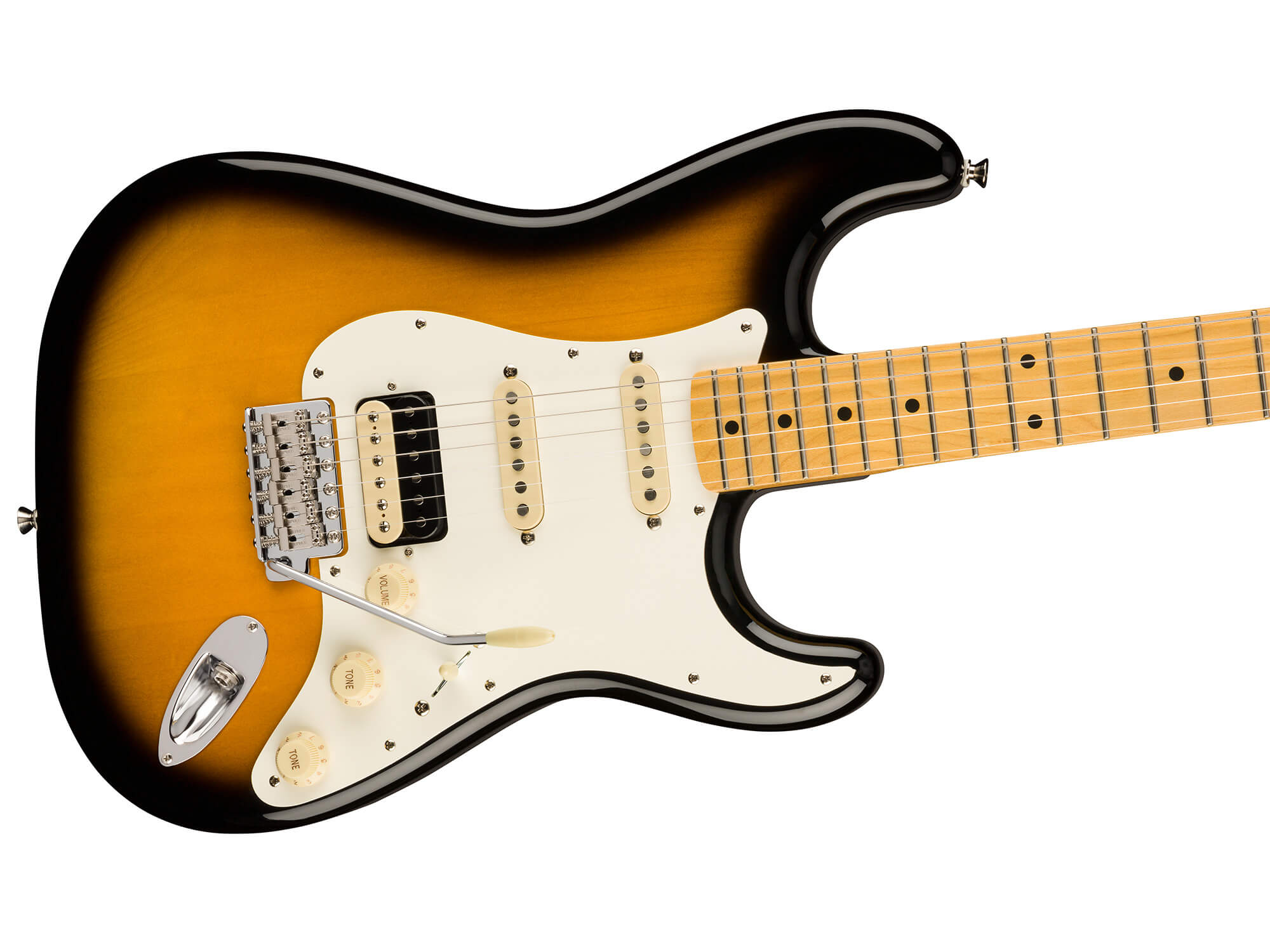 The JV Modified ‘50s Strat comes with two vintage-style single-coils in the neck and middle positions, alongside a “powerful” humbucker in the bridge. A push-pull pot on Tone 2 splits the humbucker. Other than that, though, it’s standard HSS Stratocaster fare. 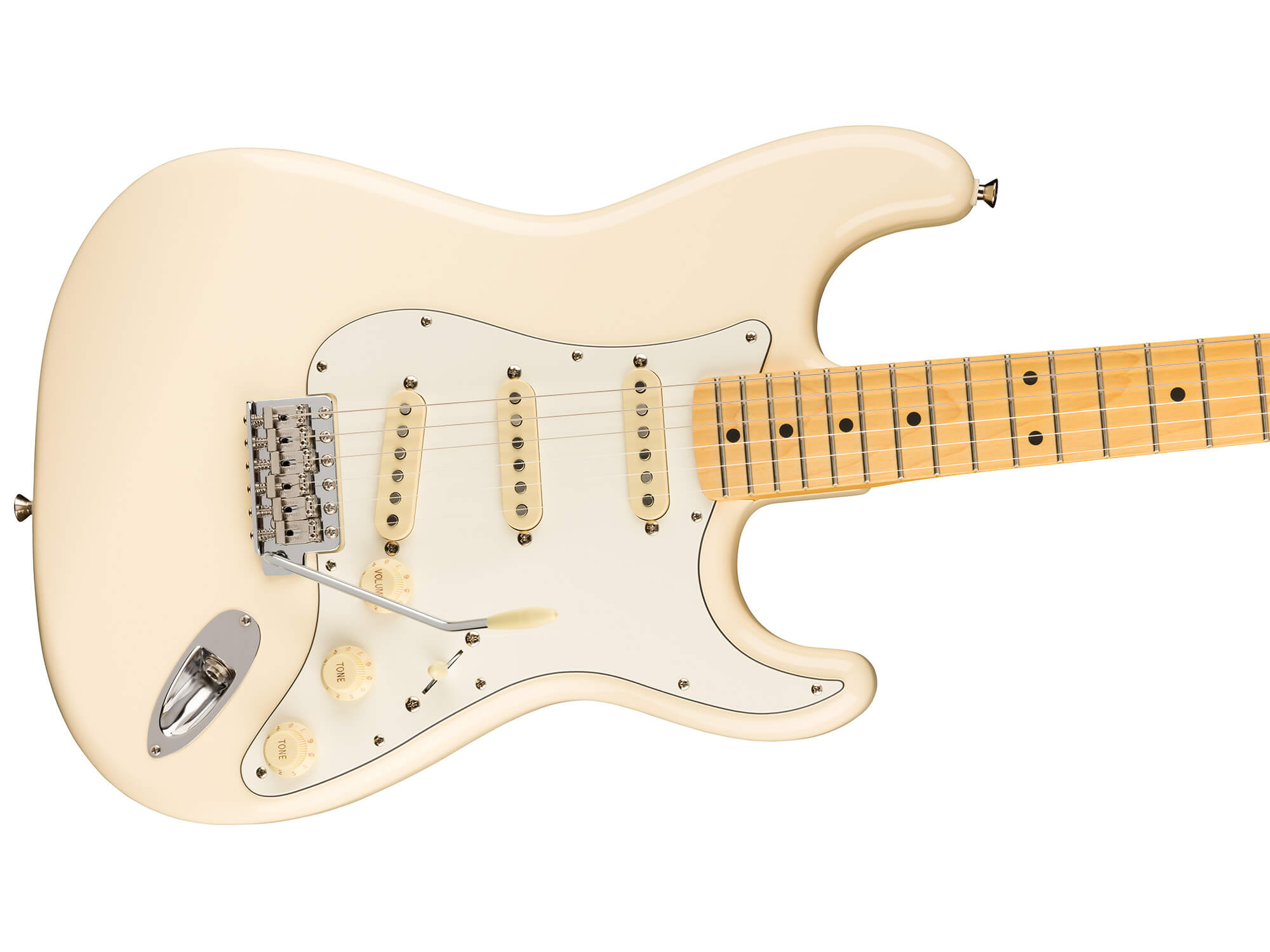 The JV Modified ‘60s Stratocaster is more traditional, although there’s still some quirky wiring added in. The push-pull tone control that, on the 50s Strat splits the humbucker, here adds in the neck pickup for some unique tones. 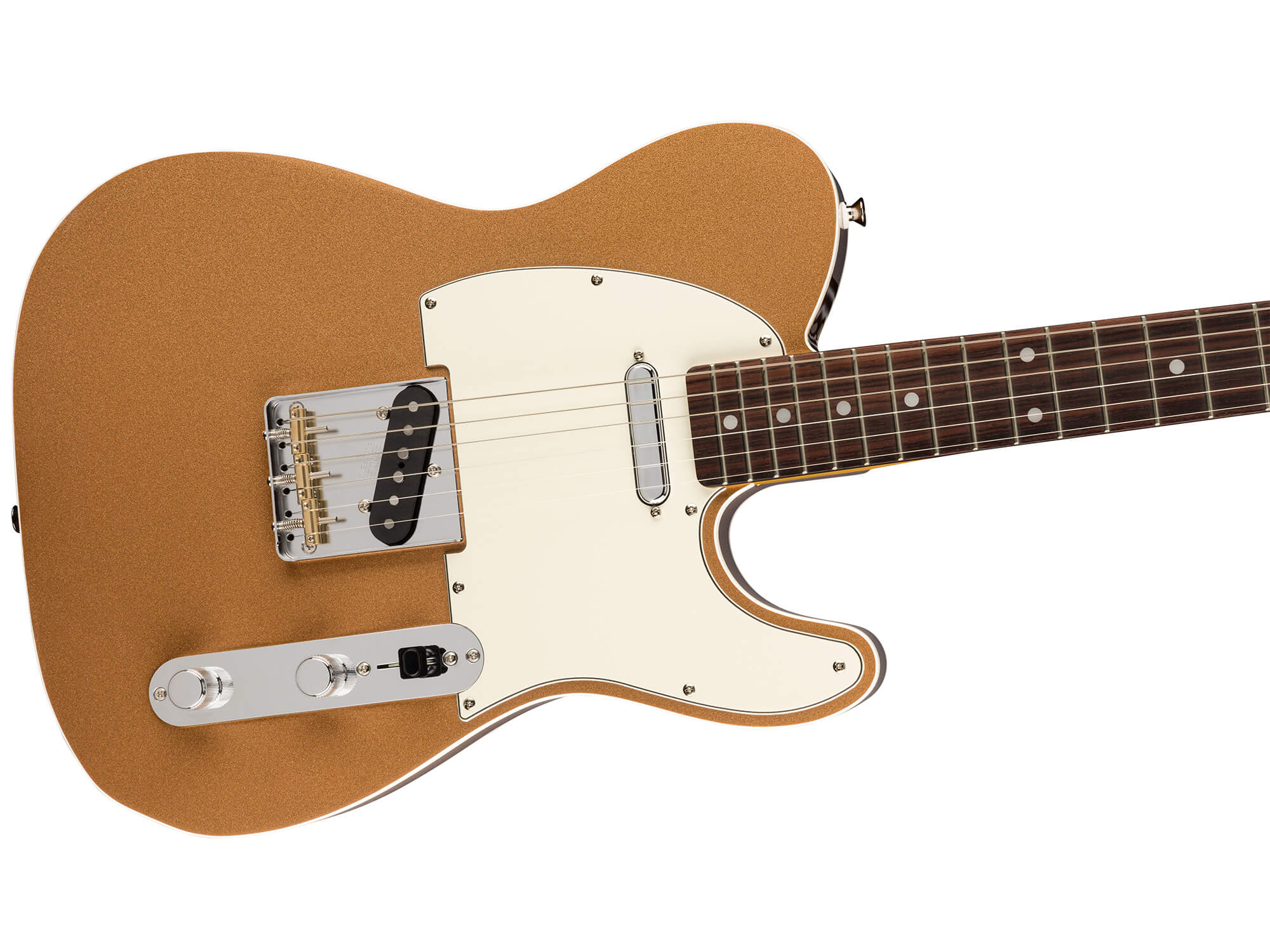 This guitar features binding on the body, as well as a four-way switch, allowing you to select each of the two single-coil pickups individually or both pickups in either series or parallel. A push-pull pot on the tone control also flips the pickups in and out of phase in positions 2 and 4. 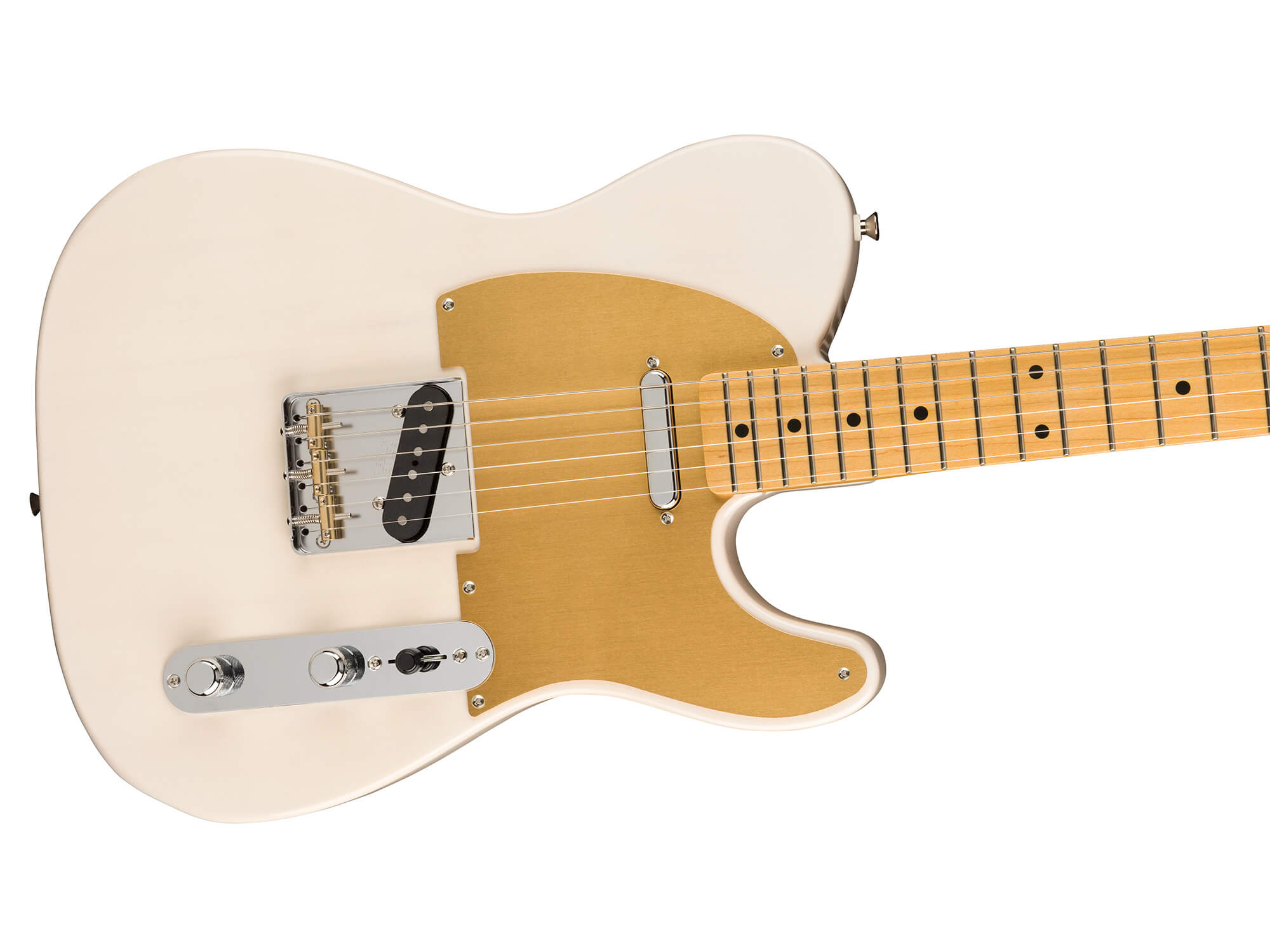 The JV Modified ‘50s Telecaster features the same wiring as the ‘60s Telecaster, but there’s no binding this time and it coems finished in cream with a gold anodised pickguard, rather than in gold-sparkle with a cream pickguard like the above.

Stay tuned to Guitar.com for more from Fender’s 2022 product launches.