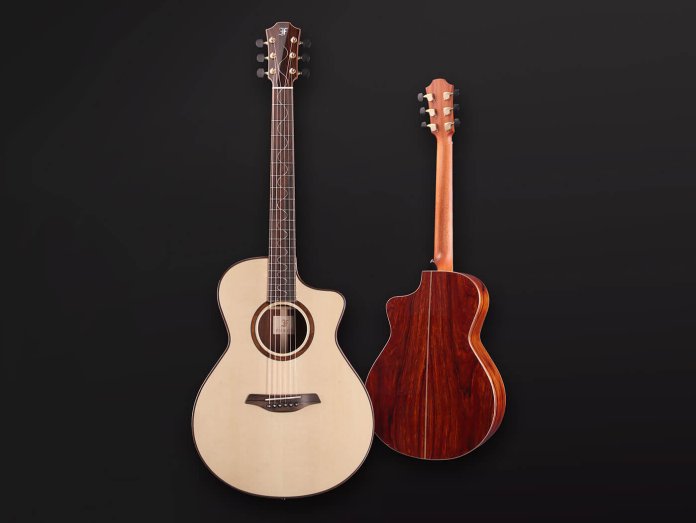 In the run-up to Summer NAMM 2019, Furch has unveiled a striking limited-edition acoustic named the GSc-LC. This instrument features a palette of exotic tonewoods, intricate craftsmanship and decadent aesthetics.

Looks-wise, this acoustic boasts a cutaway body shape modelled after Furch’s Grand Nylon range. Its internal bracing, however, has been modified to accommodate steel strings.

The GSc-LC features an Alpine spruce soundboard enhanced via Furch’s propriety voicing process. This procedure entails tuning both soundboard and back plate to achieve a sound that’s crystal clear, rich in harmonics and highly dynamic. Complementing the soundboard are cocobolo back and sides – for a balanced mid-range – and a wafer-thin layer of UV-cured Full-Pore High-Gloss finish. 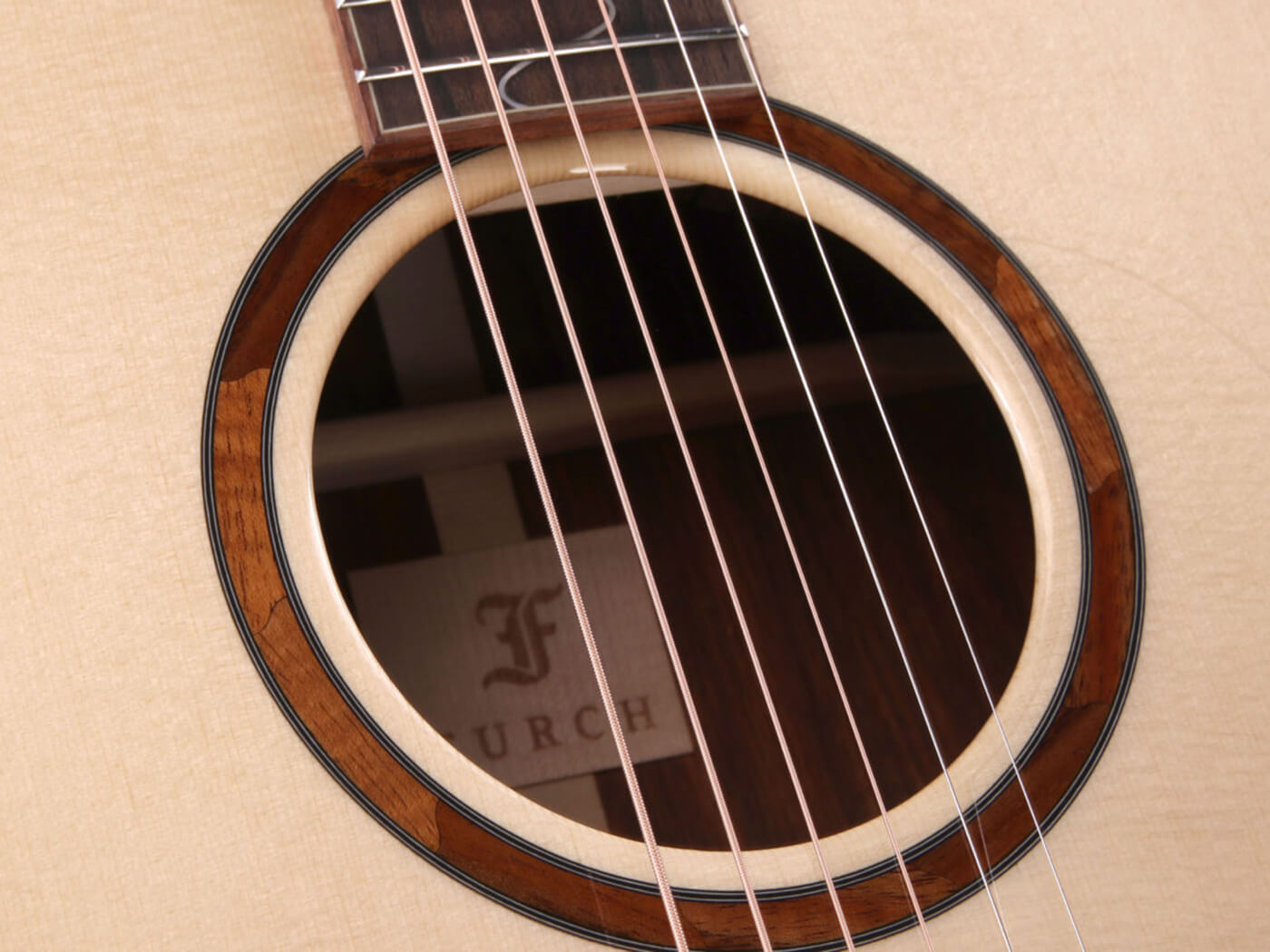 Where aesthetics are concerned, the acoustic’s soundboard is adorned with padauk purfling while its rosette sports a solid koa ring. Koa is also used for its body, fingerboard and headstock binding. Perhaps the most eye-catching feature is the fingerboard’s wave-shaped mother-of-pearl inlays, which have been inspired by the physics phenomenon known as redshift. 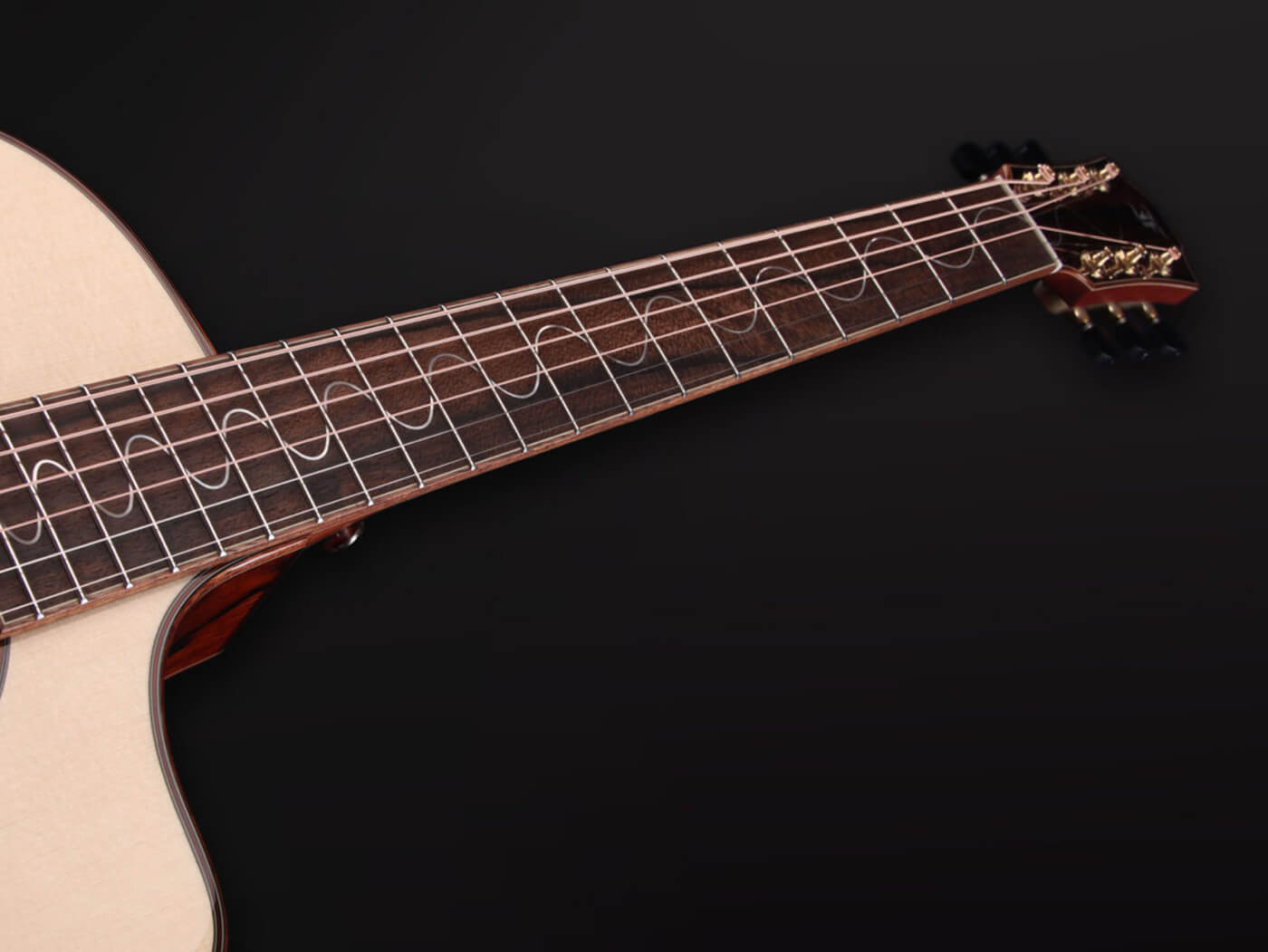 Limited to just 80 pieces, each available from $4,399. More info at furchguitars.com. And for the latest Summer NAMM news, click here.