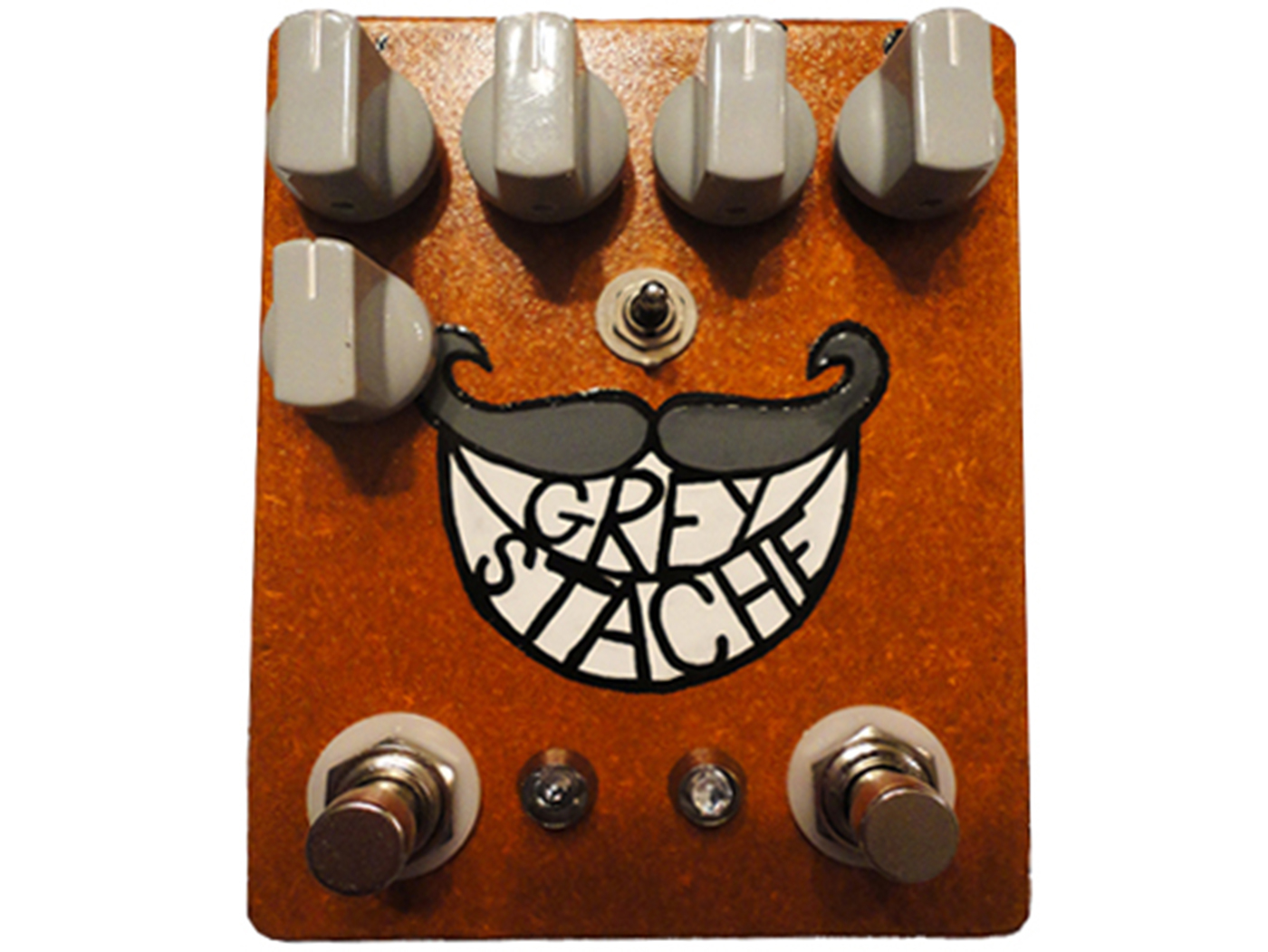 Fuzzrocious has released the Grey Stache, a fuzz box that packs a powerful bite. The device is based on two iconic editions of the Big Muff: a GGG-tuned version with a sweeter overdrive, and a Civil War mod that originates from Russia.

The Grey Stache can deliver versatile fuzz tones for both guitars and basses. Its fuzz character is shaped by “Volume”, “Tone”, “Mids” and “Sustain” controls. The “Mids” knob, in particular, can be tweaked to modify the fuzz: Scoop the mids for a heavy drive, set them to noon for an even-toned gain, or max them out for more punch. If the fuzz becomes overbearing, simply roll back the “Sustain” knob for a cleaner, overdrive-ish tone.

The brand also offers a bevy of customisation options, with six optional mods – pick one as you place your order – available. Here’s a quick rundown:

Retails at $145. More information at fuzzrociouspedals.com.