Dunlop’s collaboration with the Texan bluesman arrived earlier this year.

Back at Summer NAMM 2019, Dunlop debuted the Gary Clark Jr. Cry Baby Wah. The brand has now shared a video featuring the blues virtuoso elaborating on his Wah history and discussing his signature unit’s attributes.

In the video, Clark Jr. explains that he was first exposed to Wah via Jimi Hendrix’s seminal Voodoo Chile, before being further influenced by Stevie Ray Vaughan’s Wah-ed tones. The guitarist also reminisced about the first Wah pedal he purchased: an original Cry Baby model. 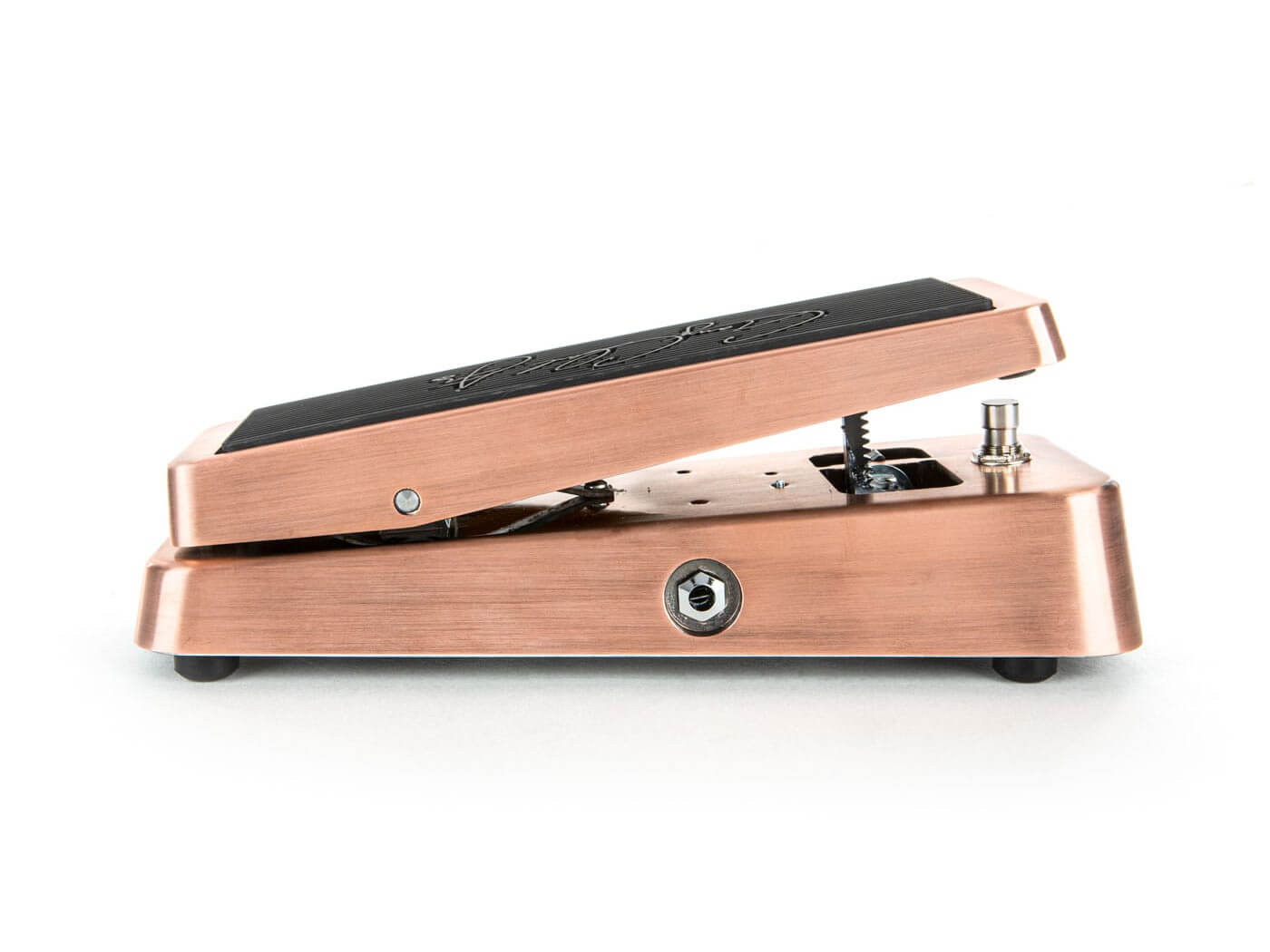 Unique to Clark Jr.’s signature Cry Baby are a lower frequency range and a tighter sweep, two features that are ideal for “percussive situations”, according to the guitarist. The Pearl Cadillac singer also shared that he weaves Wah into his songs, citing how he taps into the Wah’s vocal qualities for When My Train Pulls In.

Watch the video above.