NAMM 2020: Gibson has unveiled its complete NAMM 2020 lineup, featuring additions to its Gibson USA, Custom Shop and artist collections. These come hot on the heels of a massive Slash Collection including four Les Paul Standards and two J-45 Standards.

Apart from that, Gibson Custom Shop will also be unveiling a limited run of historic reissues in a huge range of finishes. Guitars featured in this collection include:

Gibson’s iconic 70s Flying V and Explorer have been reimagined with a bound rosewood fretboard and slim taper neck. In terms of electronics, the guitars feature a pair of uncovered 70s tribute Burstbuckers, hand-wired with orange drop capacitors. Both have chrome hardware and are available in a classic white finish with matching headstock. The Flying V features silver reflector knobs, while the Explorer opts for black speed knobs instead.

Gibson has also added a Les Paul Tribute to its Modern Collection, available in two configurations: with humbuckers or P-90s. This addition is available at an entry price point of $999. 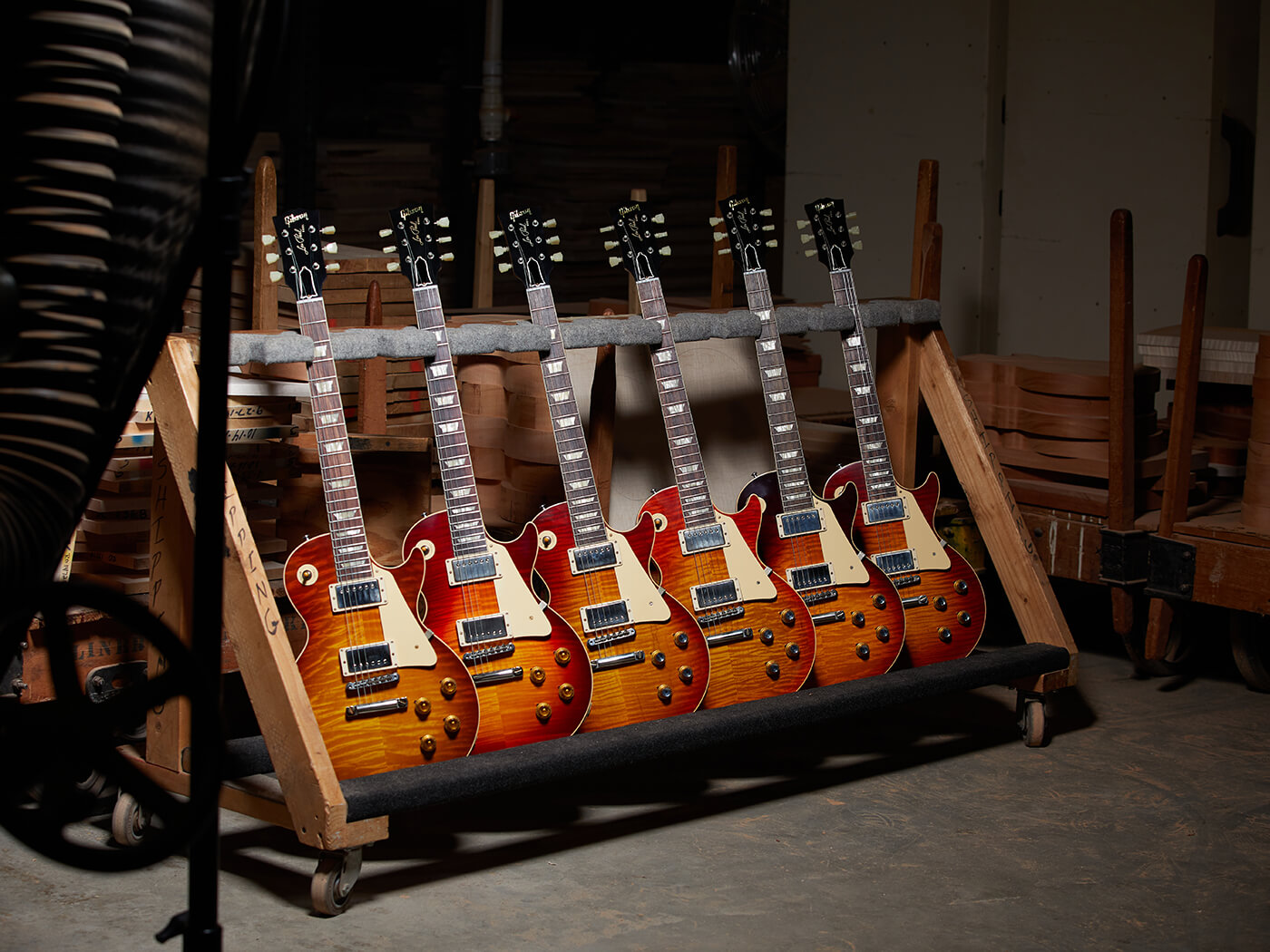 If you’re thinking of getting your hands on one, you’ll have to be quick because only 50 exact replicas – 25 right-handed and 25 left-handed – have been made. Each instrument has been signed by Iommi himself, and will ship with a replica of his silver cross necklace with a coffin case, a replica of his leather touring guitar strap and a 1960s replica case.

Update: (18 March 2020) The Tony Iommi  Monkey SG is available now worldwide in authorised Gibson dealers. Find out more over at Gibson.com. The brand also conducted an extensive interview with Tony Iommi about his love of the instrument – take a look at that below.

Other collaborations that have been announced include a new Trini Lopez Standard, and a replica of Adam Jones’ 1979 Les Paul Custom Silverburst. 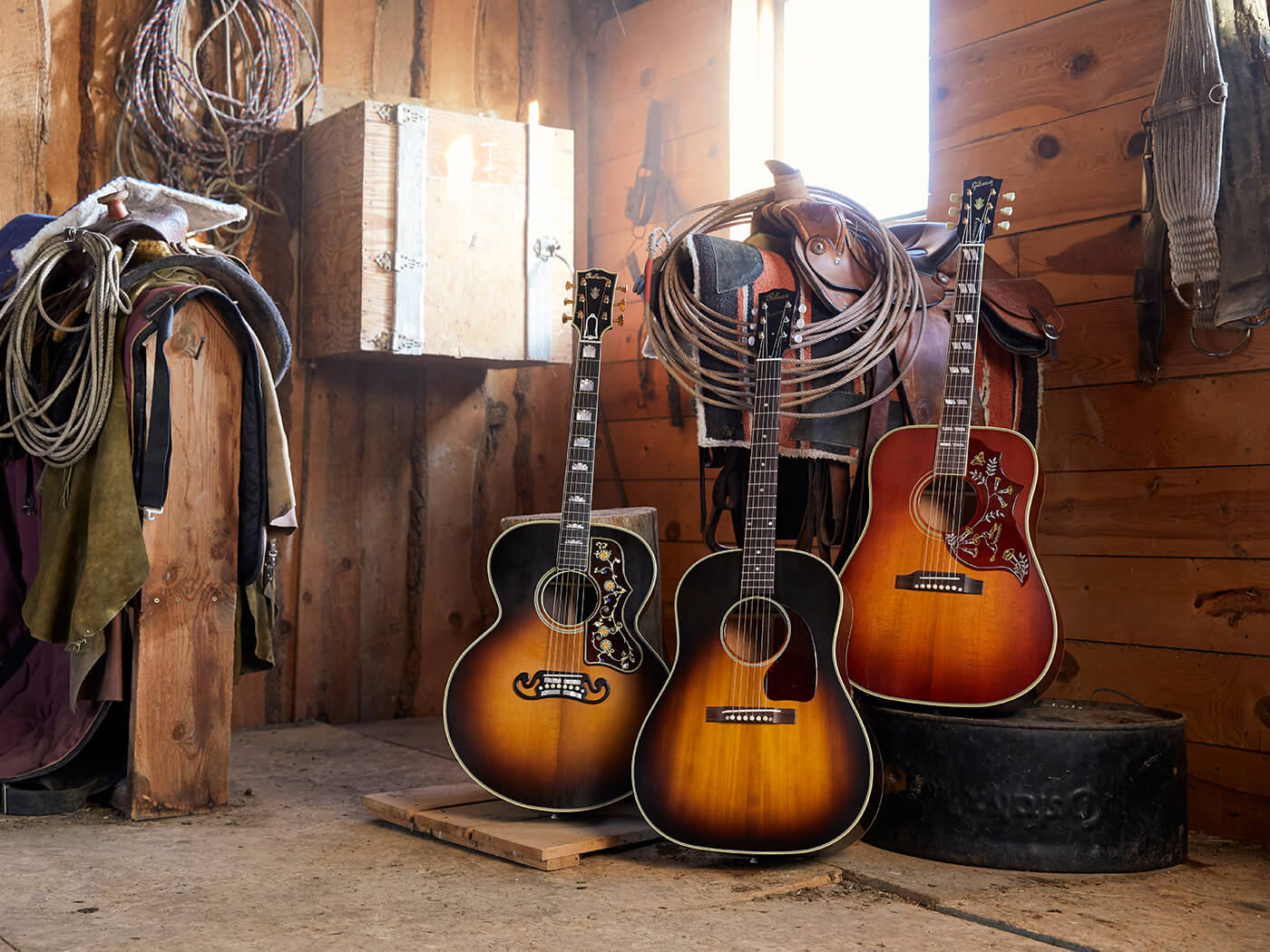 The Modern collection, on the other hand, will include guitars built for comfort and a modern voice. They will also feature slim-taper necks and a flatter fingerboard radius for easy playing and better feel. Announced thus far are the J-45 Deluxe Rosewood and Songwriter Chroma.