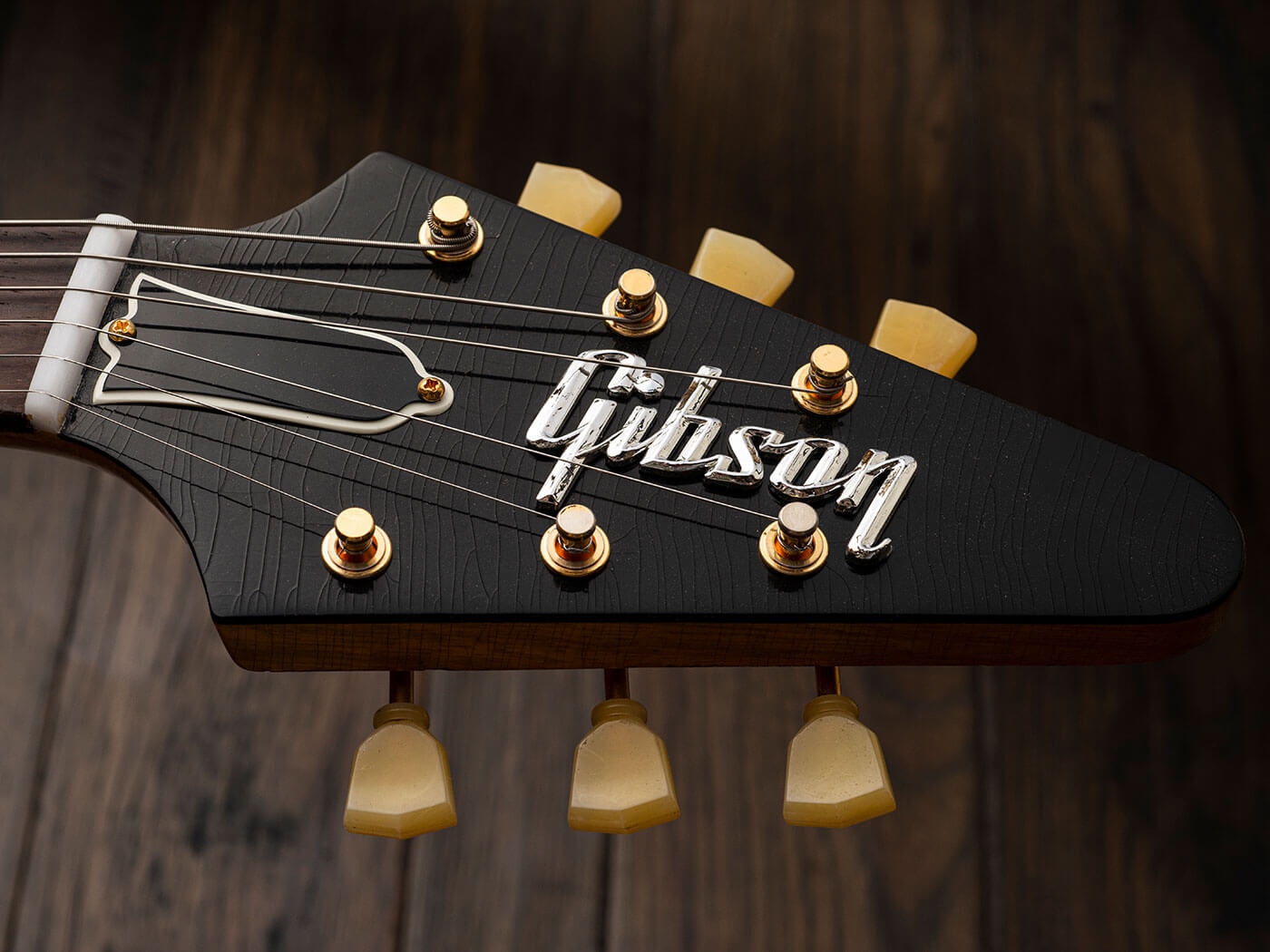 Gibson appears to be joining in on the NFT craze, as recent trademark registrations have hinted that the guitar giant intends to sell “multimedia files” centred around models such as the Les Paul, Flying V and Thunderbird.

Documents seen by Billboard have suggested that Gibson Brands Inc. filed for trademark registrations for the “uniquely shaped body” of six of its guitar models: the Les Paul, Flying V, SG, Thunderbird, Explorer and a either an ES-330 or ES-335.

The company was said to have told the U.S. Patent and Trademark Office (USPTO) of its plans to sell “multimedia files” that are authenticated by NFTs in its trademark applications on 14 January.

Gibson has revealed little in the way of details, as the filings were made as ‘intent-to-use’ which signal plans to enter the NFT market in the future. As for when, we’ll just have to see.

Gibson won’t be the first guitar company to hop on the NFT hype train, however. In November, Japan’s ESP launched its first set of limited-edition guitar NFTs at $100 apiece. Outside of manufacturers, artists such as Joe Bonamassa, Matt Bellamy, Yngwie Malmsteen and Keith Richards of the Rolling Stones have dropped their own NFTs in the past year.