Gibson’s behind-the-scenes documentary series, The Process, is back for season 2

The first episode of the fourteen-part series is out now. 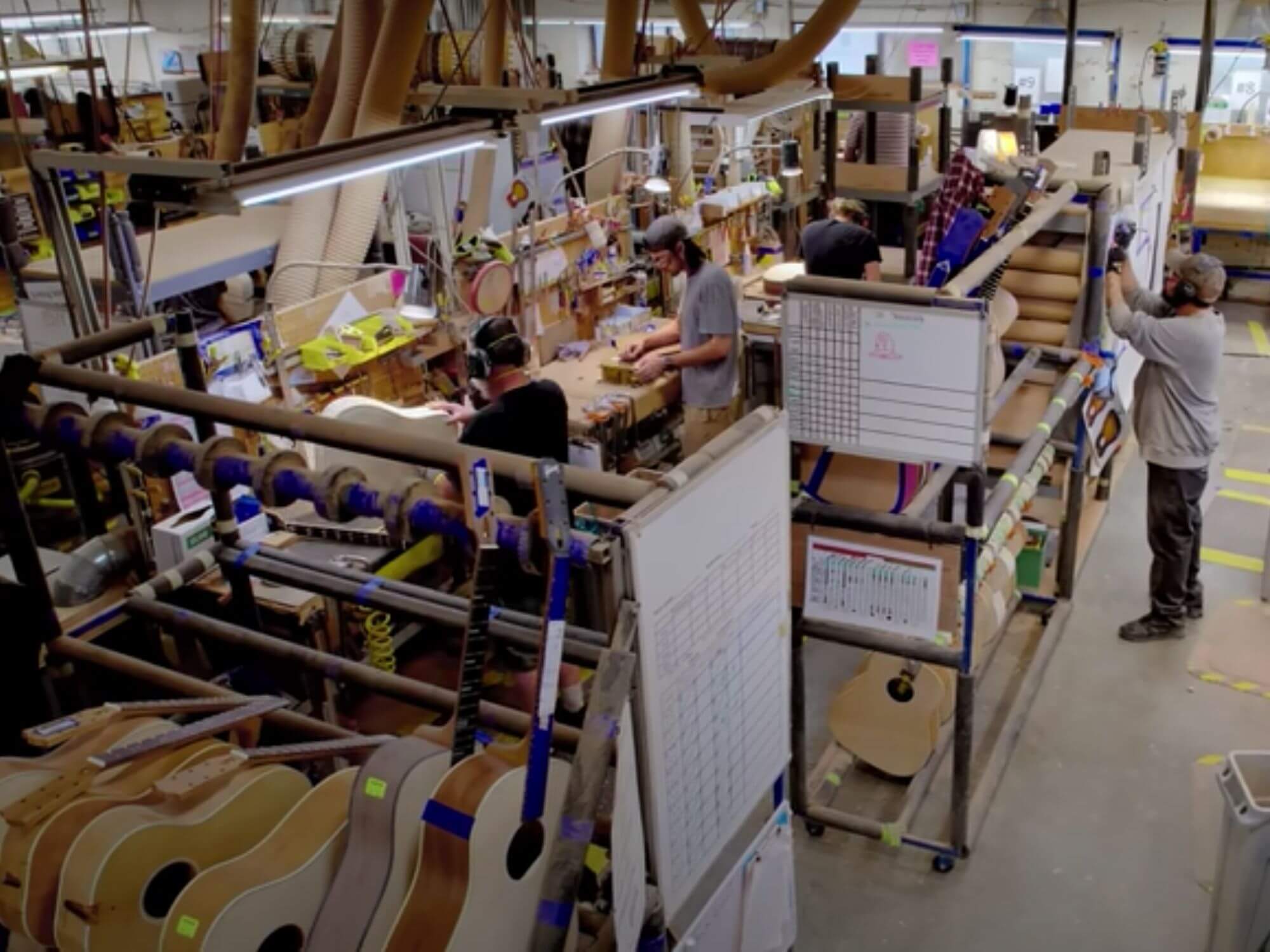 Gibson has released the second season of its series The Process, and the latest episode gives viewers a glimpse into how the brand crafts its acoustic guitars.

The first episode made its debut yesterday (5 January) on Gibson TV – an award-winning online network that features original series, created by the world-leading guitar brand.

Shot in the brand’s factory in Bozeman, Montana, the documentary series features a behind-the-scenes look at how Gibson makes its wide range of guitars.

Titled Tops Backs and Sides, this latest episode hones in on the acoustic guitar bodies the company has on offer.

In the fifteen-minute episode, product development managers Robi Johns and Don Ruffatto take viewers through the process of constructing the tops, backs and sides of acoustic guitars and provide an insider glance into the factory at hand.

“We are excited to bring The Process Season 2 to music fans around the world, showcasing how we craft our acoustic guitars,” he said.

“The Gibson TV team has been working on this project for over a year to capture this intricate process in detail. During Season 2, we’ll be highlighting several features that make a Gibson acoustic guitar unique, such as the Gibson dovetail neck-to-body joint (with no bolts) which makes the body and the neck of the guitar become one.”

There will be a total of fourteen episodes in the season, all of which offer a previously-unseen glance into the guitar-building process and in-depth interviews with the artisans involved.

Upcoming episodes of the series will be available on Gibson TV’s YouTube page. All episodes from season 1 can also be found on the channel.