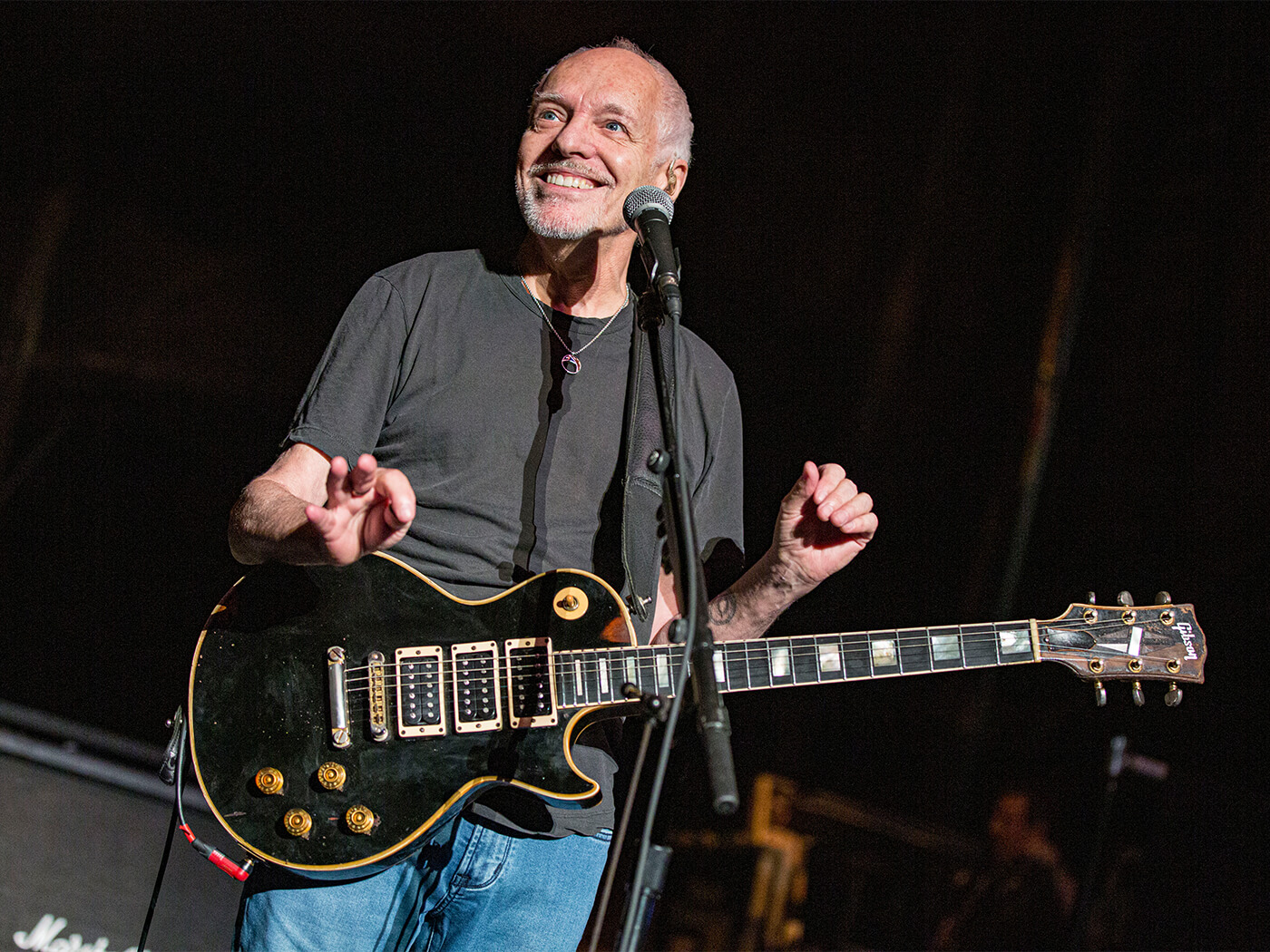 NAMM 2021: Gibson has outlined its sprawling collection of new artist models, which are due to arrive later this year.

First up, Marcus King’s signature ‘62 ES-345 (seen below) is finally getting an official launch; the guitar – which was based on a guitar owned by King’s grandfather – was first shown off in 2019 as a prototype. While details are still scarce, it appears to maintain the hardware and design features of the original, including the “Custom Made” plaque behind the bridge and the sideways vibrola.

Alice In Chains guitarist Jerry Cantrell will also be getting a Custom Shop signature model dubbed the “Wino” Custom. Details are still very scant on the guitar, but it’s possible that it could be a reissue of Cantrell’s 1990 Les Paul Custom in Wine Red.

Also new to Gibson’s Artist Collection instruments is an ES-330 designed for Louisiana blues legend Slim Harpo – best known as a pioneering figure of swamp blues. A similar model was reportedly announced at 2019’s NAMM Show, but – for unknown reasons – never made it to production.

Gibson has three new SJ-200 acoustic guitars planned for release this year. In addition to a “Western Classic” version of the iconic flat-top acoustic, are signature models for Orianthi and the late Tom Petty.

We got a first glimpse at Orianthi’s signature SJ-200 (seen below) last August, when she shared pictures of the red-finished guitar to her social platforms. The ornate guitar also comes with some special design features, such as a custom pickguard.

Late Heartbreakers leader Tom Petty will also be getting an SJ-200 model called the Wildflower. More information on that guitar has yet to be announced.

The last of the Gibson Acoustic’s new Custom Shop models is the Noel Gallagher J-150, modelled after the sunburst J-series acoustic which he wrote a big amount of Oasis material on.

Speaking about the guitar, Gallagher told Guitar.com in 2019: “Gibson is doing a signature model of [the original instrument]. I sent it there to be photographed, the grain and the whole thing. It’s not even a J-200, you know. It’s a J-150 that I just took off the shelf in London, played it, and I was like, ‘Yeah, I’ll take it.’ I never thought anything of it. But I’ve written some great fucking songs on that guitar.”