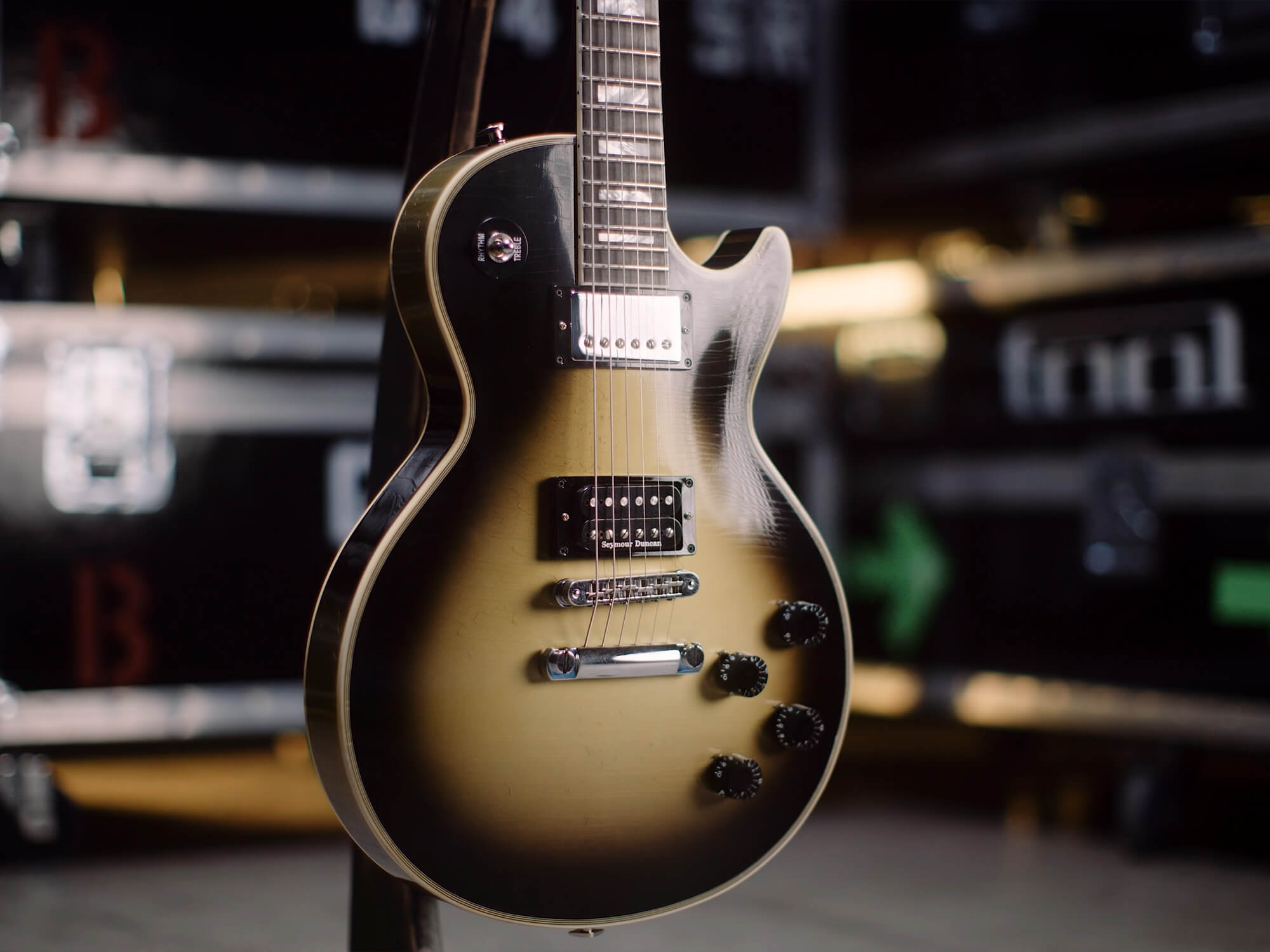 The Gibson Custom Shop guitar is, fittingly enough for a recreation of a 1979 Les Paul, limited to only 79 instruments. Not a huge amount has changed for the new model – specifications still include a solid mahogany body, a two-piece maple top, a three-piece maple neck, and an ebony fretboard.

Electronics are also the same as the first run of guitars – there’s a reverse-mounted Custombucker in the neck position, and an uncovered, custom-wound Seymour Duncan DDJ in the bridge position.

For version two, there is only the Aged And Signed model available, which bears some more subtle wear and tear. As to be expected from Gibson’s Murphy lab, there’s some extensive checking and subtle dings and playwear imparted across the whole guitar. But no massive chunks of finish are missing, as was the case on the first run of Aged And Signed instruments.

All 79 of the guitars are autographed and numbered by Adam himself.

You can see the guitar up close in Gibson’s dramatic reveal video below.

The Adam Jones 1979V2 Les Paul Custom in Antique Silverburst will set you back $9,999. Find out more at gibson.com.