The guitarist’s collection of Gibson guitars is nothing to sneeze at.

Gibson has released its latest episode of The Collection, this time featuring Brian Ray’s trove of vintage guitars.

As we’ve seen in Guitar.com’s own interview with Ray, the industry stalwart has amassed a sizable collection of vintage gear over his 40-plus-year-long career, including a range of late 50s and early 60s Gibson Les Pauls. 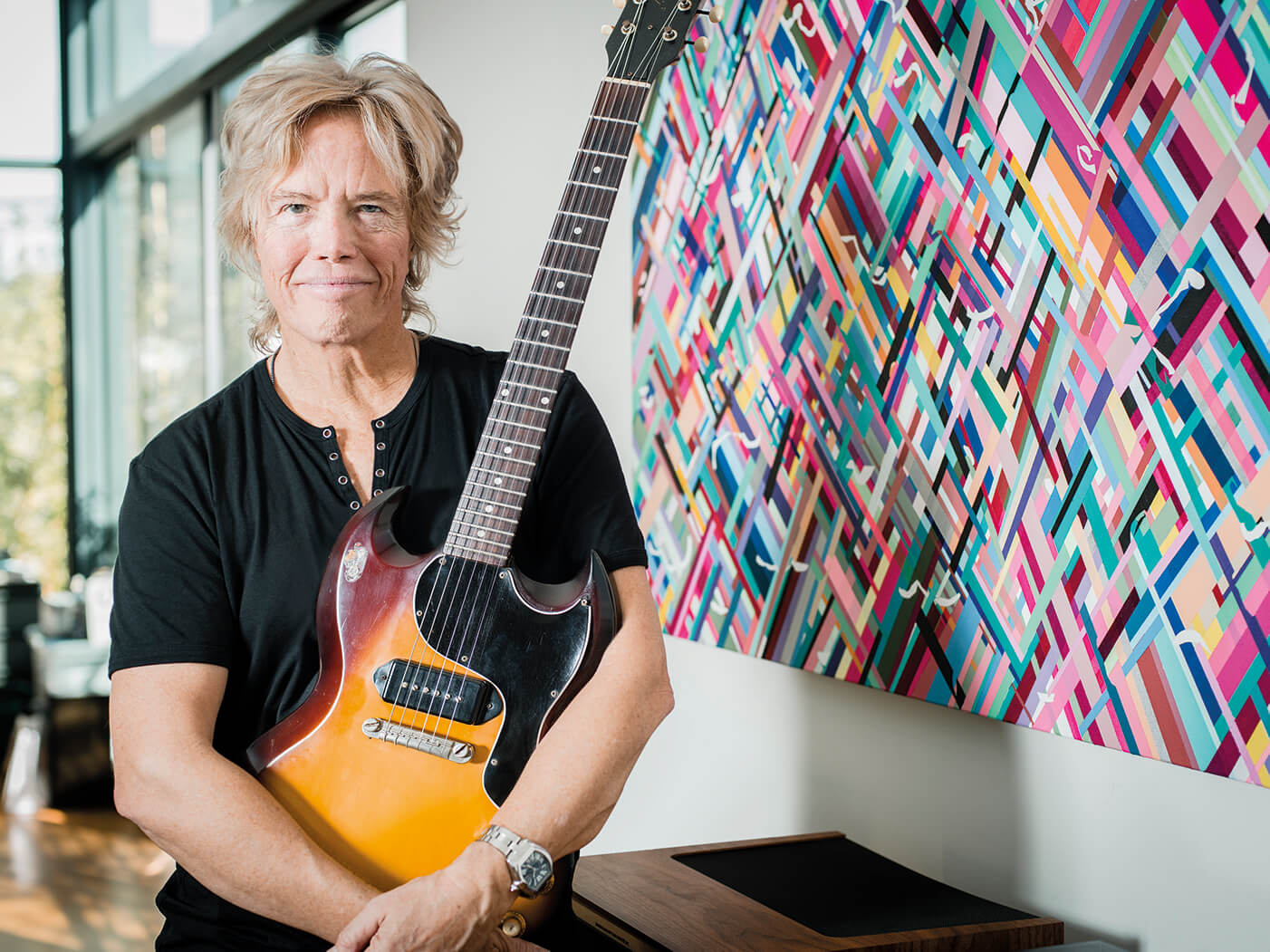 Talking about his new Gibson Custom Brian Ray SG Junior, Ray described it as a “companion piece” to his previous Gibson signature model, the Brian Ray ’63 SG Standard with Bigsby. “The idea was that I wanted to do an opposite of the ’63 [Brian Ray] SG and then Philip Whorton over at Gibson Custom Shop said, ‘I’m messing around with this pearlescent [finish] thing’,” Ray recalled. “And he sent me a sample and I was, like, ‘whoa’.”

The Collection takes a look at the personal guitar collections of music’s biggest artists. The first episode focused on REO Speedwagon guitarist Dave Amato’s collection, which included an assortment of Gibsons including a double-neck that’s the same model that the Eagles‘ Don Felder played on the band’s 1977 classic Hotel California.