Original Tube Screamer designer launches Tamura-Mod TS808, a replication of the “best-sounding TS of all time”

Susumu Tamura worked with Godlyke to release the pedal. 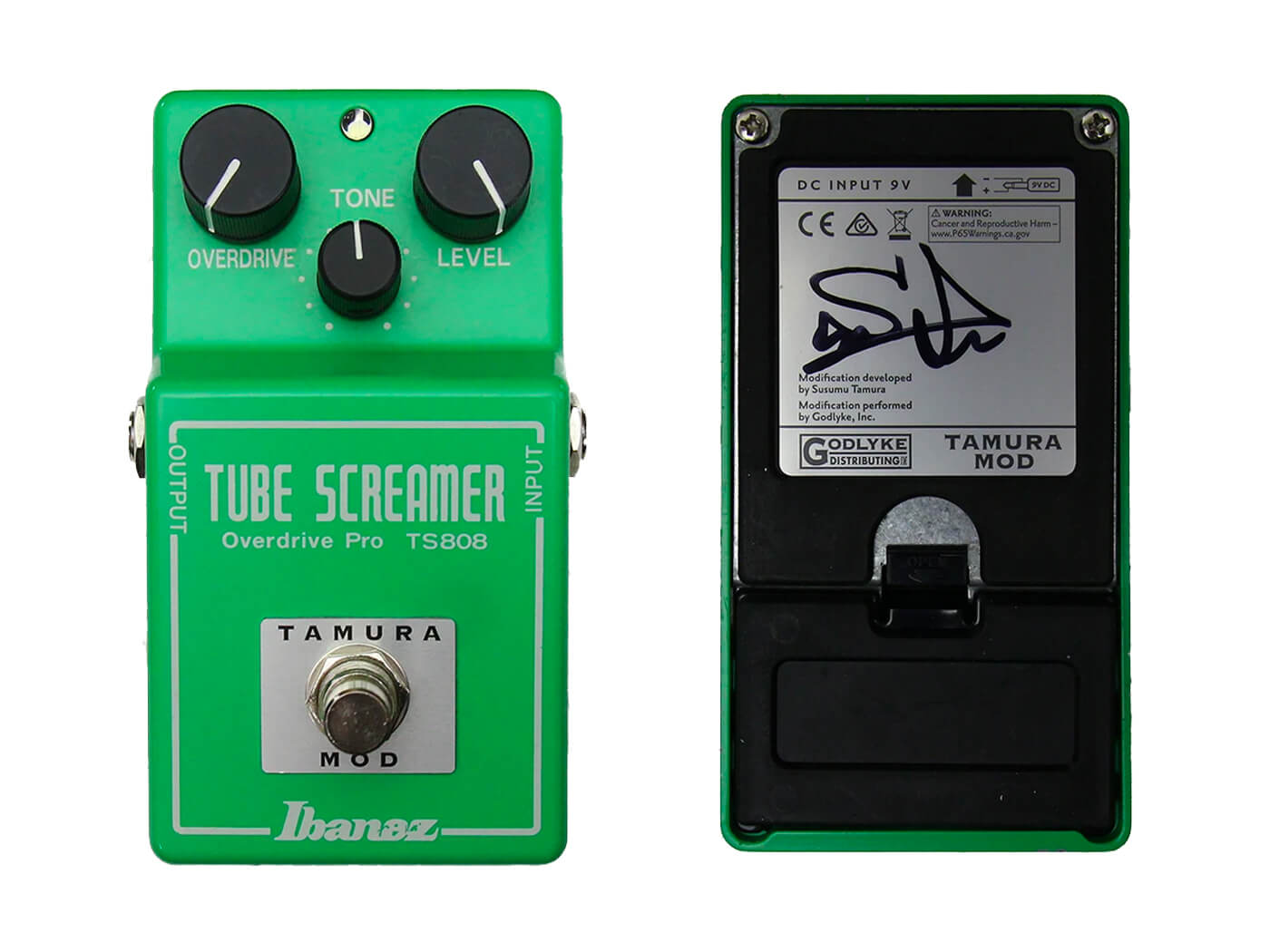 Godlyke has partnered original Tube Screamer designer Susumu Tamura to release a limited run of Tamura-Mod TS808s that replicate the “best-sounding Tube Screamer of all time”.

Tamura spent three years analysing “hundreds of TS808 variants” to identify the “best-sounding” units. He found that these pedals all used chips from a specific brand and production period, Godlyke claims. And it’s those chips that are used in the Tamura-Mod TS808s.

The chips picked are said to contribute heavily to the tonal characteristics of the pedals, delivering “transparency, clarity and note-to-note separation so uncanny that it makes other drives sound as if they are being played with a blanket over the speaker”, according to Godlyke.

The short supply of those chips today, plus the difficulty of sourcing them, are said to be the reason for the limited number of Tamura-Mod TS808 pedals available.

If all this sounds a bit familiar, it’s likely you’re thinking of the Tamura-engineered Apex808 which Maxon unveiled last year; those pedals were also based on the same “hen’s tooth” chip. Godlyke was Maxon’s North American distributor up until last month, when it announced its split from the brand.

Compared to the Maxon, the Tamura-Mod TS808 has additional tweaks that make it sound even closer to a vintage unit. Most notably, it incorporates NOS Toshiba silicon diodes – as found in several early TS808 runs – for increased warmth and clarity.

The first batch of Tamura-Mod TS808s have already sold out. However, pre-orders have opened up for a second run, which will ship in September 2021. Each unit will also be hand-signed by Tamura.

The Ibanez TS808 Tamura-Mod Tube Screamer from Godlyke is priced at $349.