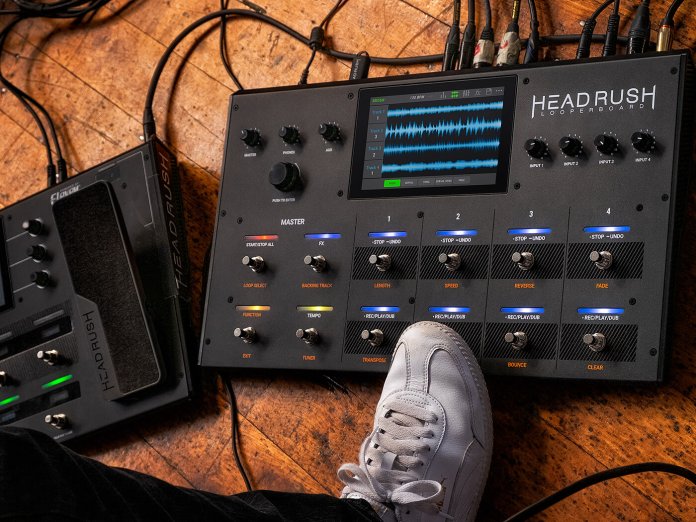 HeadRush has unveiled the Looperboard, a feature-packed unit with a seven-inch display, eight hours of recording time and extensive looping controls, among other highlights.

The company claims the Looperboard is tailored for live performances, and is designed to take “looping live audio to the next level”. Here are the looper’s main highlights: 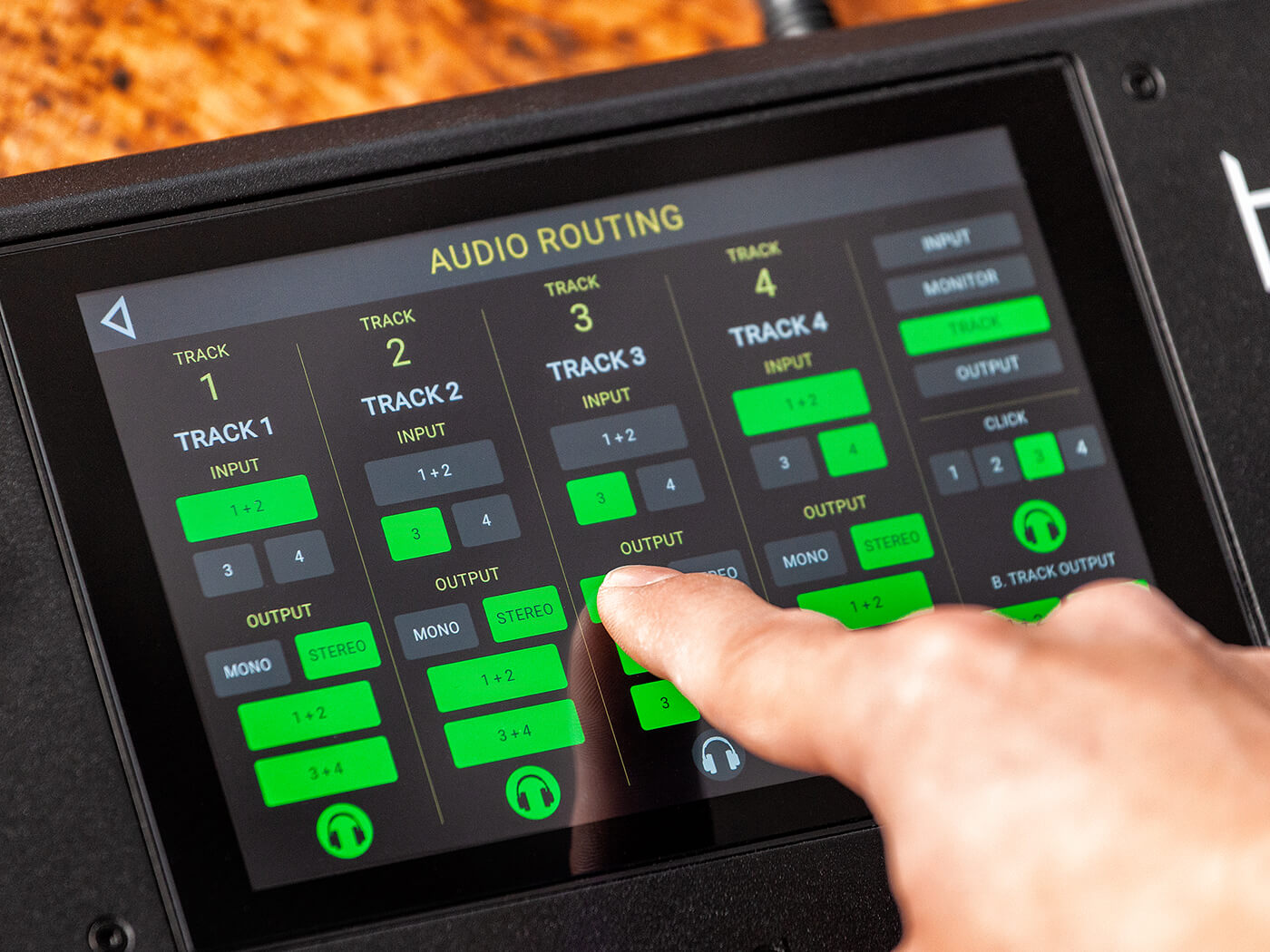 Looperboard’s most noticeable UI feature is a seven-inch, high-resolution touch display. Touted as the first-ever on a floorboard looper, it enables you to edit loops through the taps, swipes and drag-and-drop. 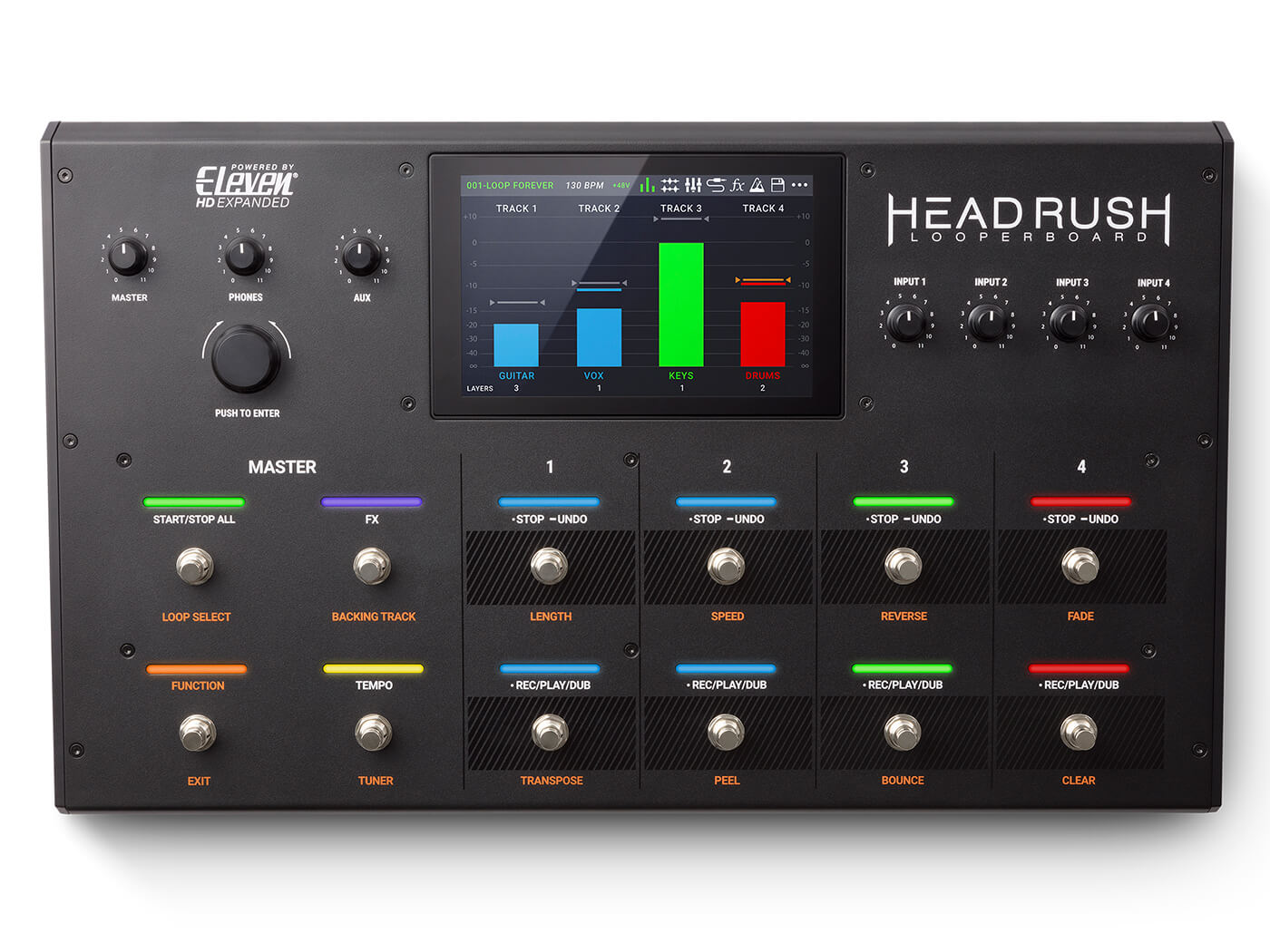 HeadRush also says users can just as easily “reverse, fade, multiply/divide length and speed up the whole loop at once” with the footswitches.

Another neat UI feature on the Looperboard is the ability to integrate loops with your existing workflow. This is achieved by running each loop’s four mono/stereo looper tracks through any of the device’s five track modes: Fixed, Serial, Sync, Serial/Sync and Free. 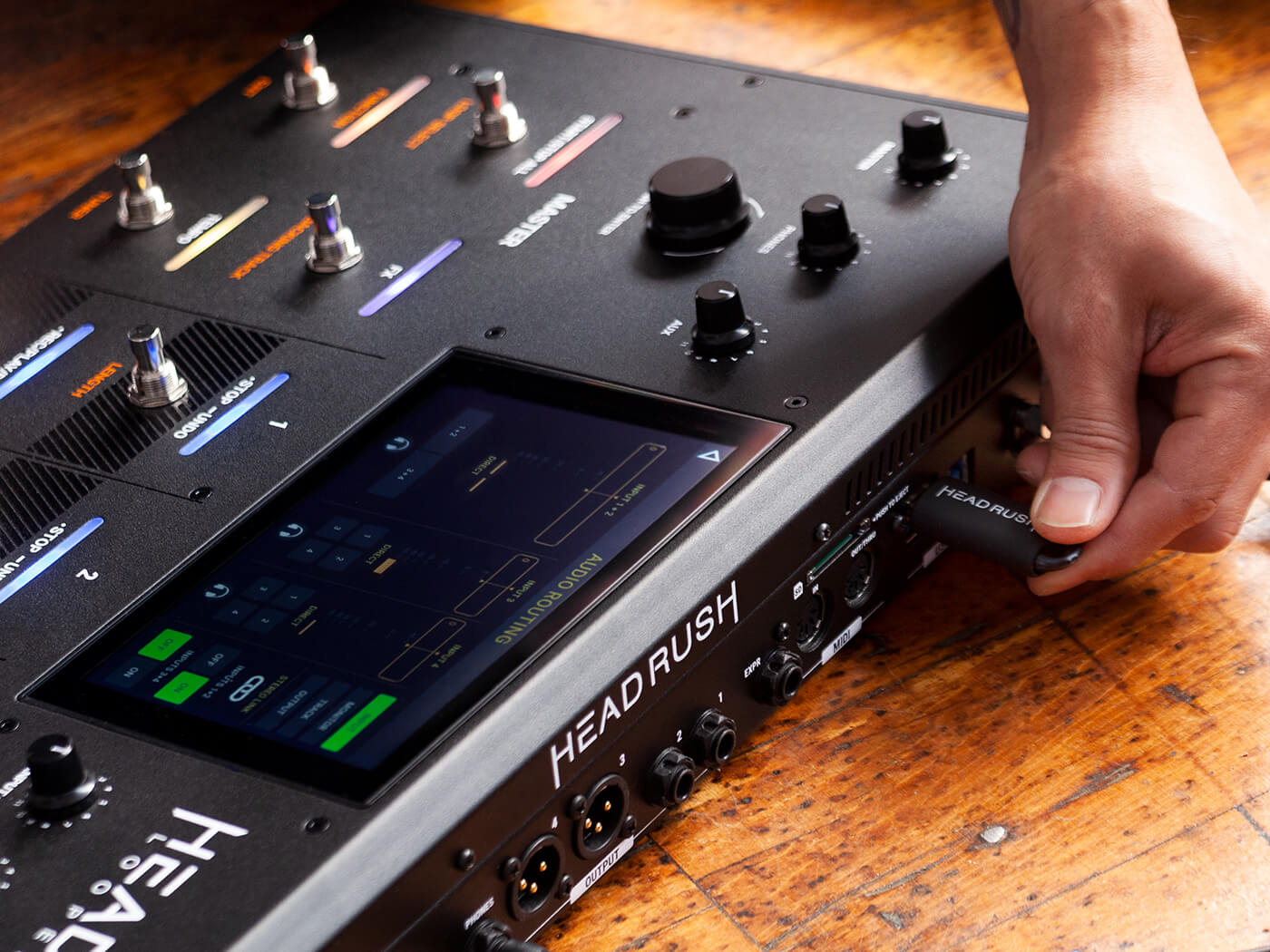 Out of the box, the Looperboard provides up to eight hours of internal recording time. This is also expandable via these rear options: an SD slot, two USB-A drive inputs, a USB-B point to connect to a Mac/PC. The Looperboard also comes loaded with 300 drum and percussion loops on its internal storage for you to use as a springboard.

Besides its touted looping proficiency, the Looperboard also boasts a suite of built-in effects. These span guitars, vocals and percussion, and can be added to both inputs or looper tracks.

Adding to the FX library is an intelligent time-stretch feature. By tapping on a footswitch, you can change a loop’s tempo while retaining accurate pitch and audio quality, as the brand claims.

Rounding out the device’s features is a set of professional audio I/Os:

Retails at $899. More info at headrushfx.com.