New models for the new year. 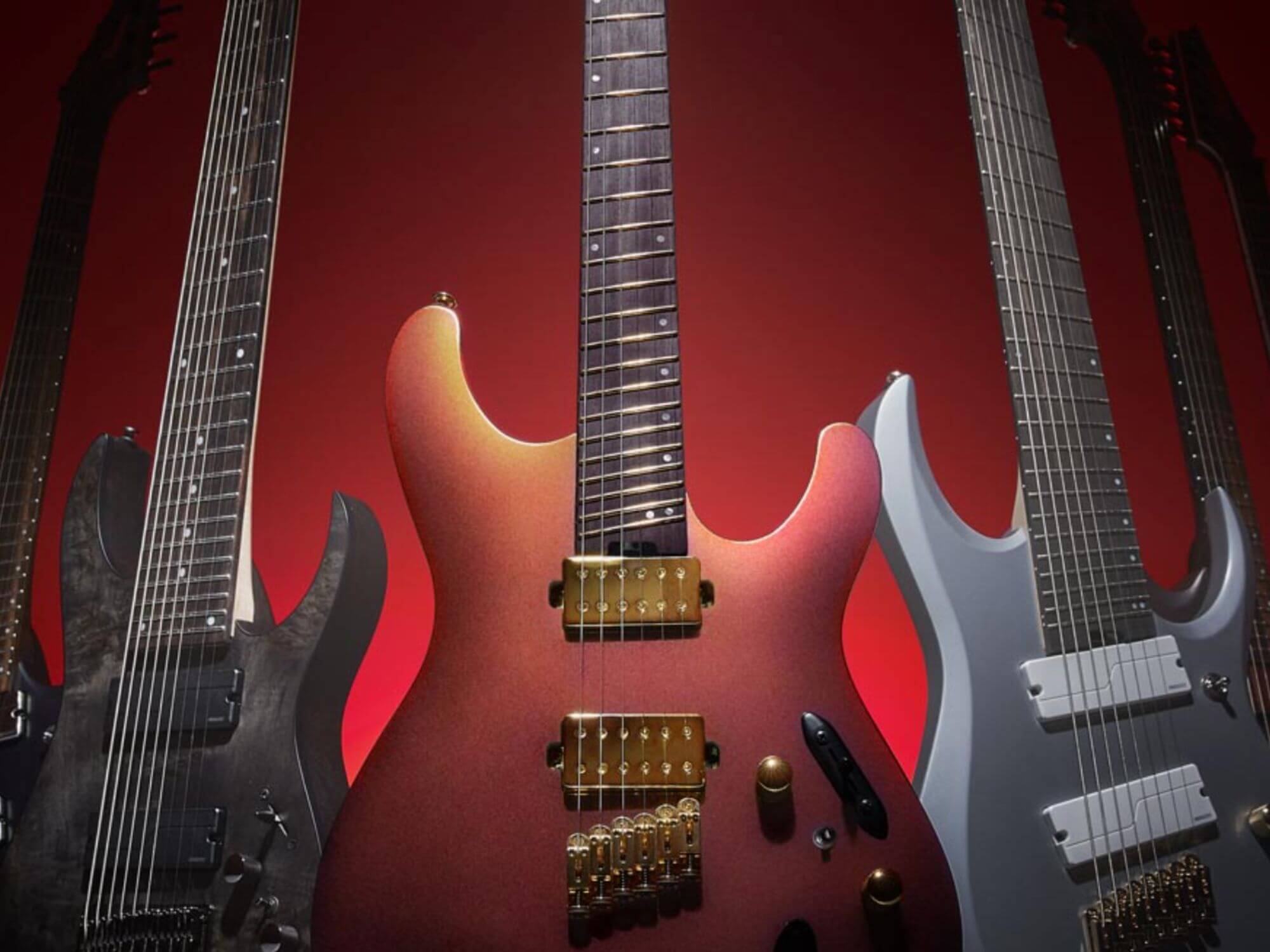 Ibanez has started the new year with an assortment of brand-new electric guitars under the newly launched Axe Design Lab series.

Considered a successor to the Axion Label, the new series should speak to guitarists of all levels.

While the 2023 models bear resemblance to several existing designs, there are some notable enhancements under the hood.

The RGA622XH features a 27-fret design over the 24 frets offered by its RGA predecessors.

The RG8870, while remarkably similar to other J. Custom instruments at a first glance, has undergone a serious redesign when it comes to practicality.

Not only has a scoop cut been introduced on the back of the lower horn – providing easier access to upper frets – but the chambered body makes the axe even lighter than its counterparts.

As for the SML721, the more affordable six-string features a nyatoh body – delivering a rich mid-low end – and a thin, five-piece Wizard neck, incorporated for increased comfort when playing.

In addition, new eight and nine-string options come in the form of the RGDMS8 and the RG9PB. These are ideal for those inclined to drop tunings.

Find out more about the 2023 range of Axe Design Lab guitars on Ibanez’s website.