Ibanez has introduced the Q series of guitars, marking its first foray into headless instruments outside of their bass models. The brand has begun the launch by revealing three guitars: one is a signature model for guitarist Ichika Nito, while the others make up some of the core Q series that this signature is based on. 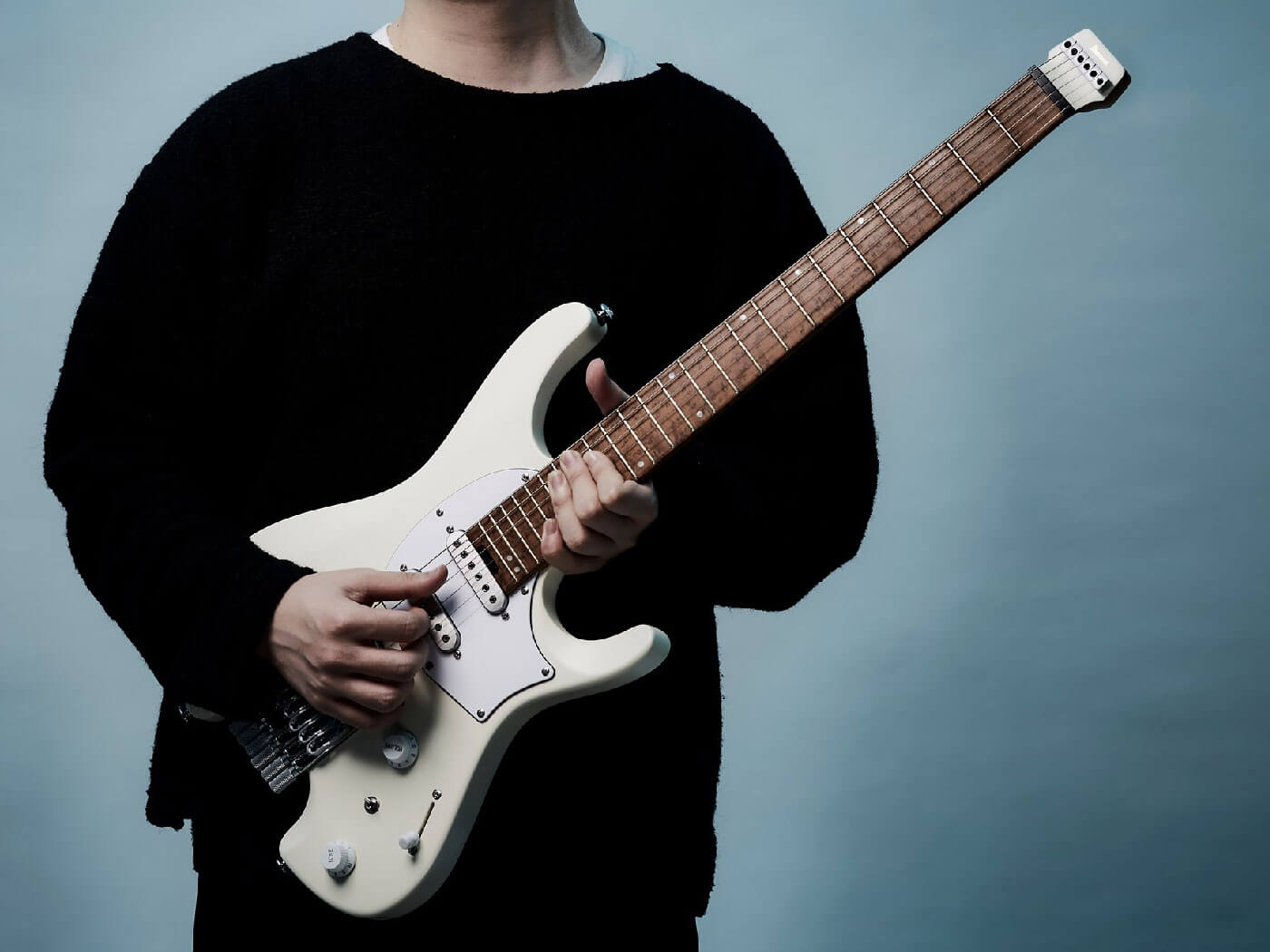 While there’s no official specification sheet for the ICHI10, we do know that it will have three single-coil pickups and be built on the Q series platform. It has bolt-on construction, and is not multi-scale.

Nito is known for his impressively technical playing, involving lightning-fast tapped passages and intricate neo-soul-inspired chord voicings. He demonstrates these skills on his new signature guitar in the introductory video below, and also goes into detail about how the signature came about. 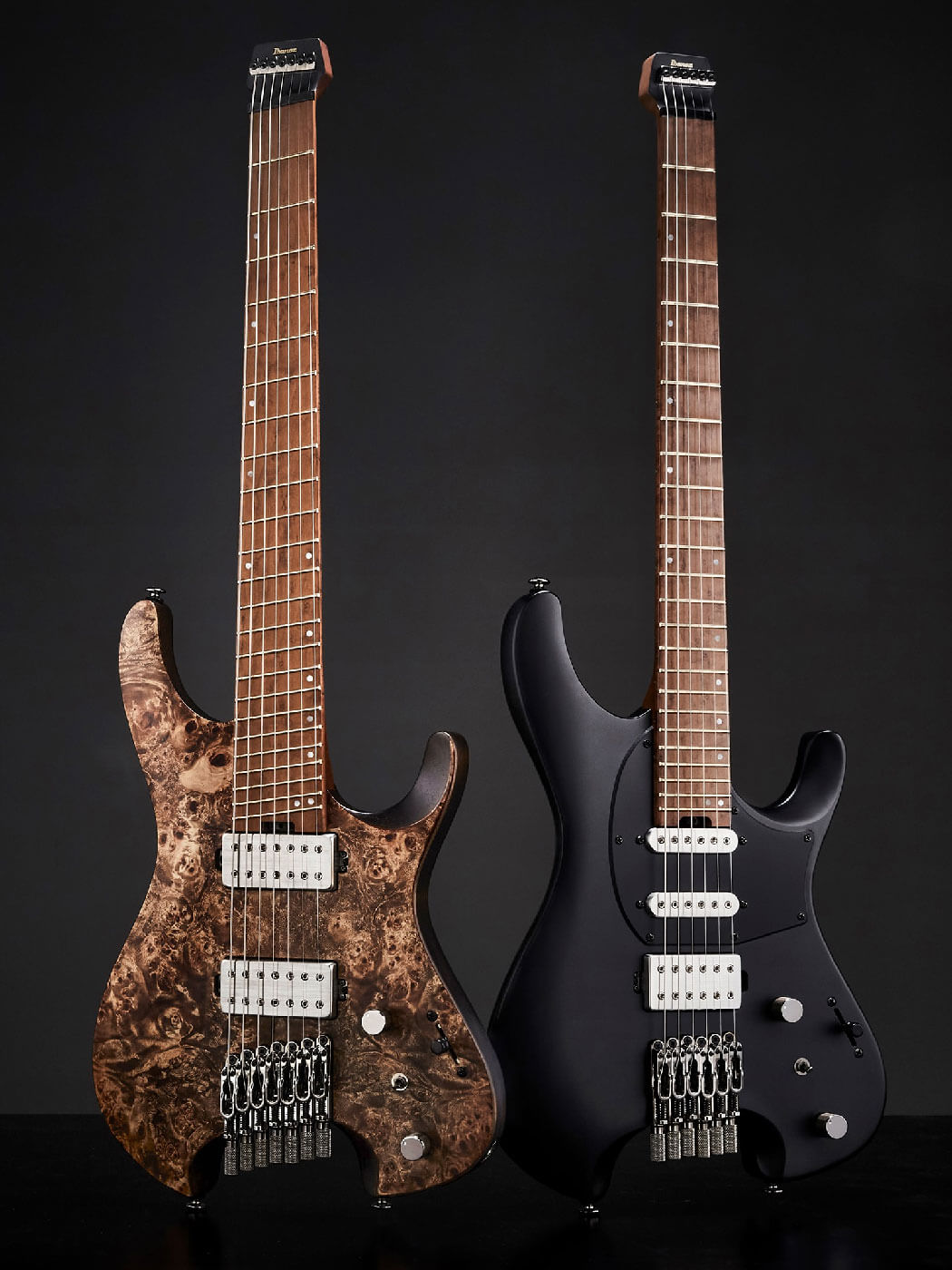 Like the ICHI10, full details of these guitars’ specs are yet to be revealed. However, we do know that the pair will feature R1 single-coil and Q58 humbucker pickups, a new monotone bridge, and a new proprietary string locking mechanism from Ibanez.

The QX guitars within the Q series will also feature a single scale length, but have frets slanted downwards at an eight-degree angle.

In a social media post about the launch, Ibanez explained the decision to go headless: “With new developments in instrument technology, the prominence of more technical playing styles, and players’ desire for lighter, more portable instruments, today’s headless guitars are pushing far beyond designs of the past. However, even with all these advancements, Ibanez still saw an exciting opportunity in this space.

“The Q or Quest series is an entirely new concept for Ibanez. The ‘Quest’ in this case was to not just to adapt an existing instrument into a headless design, but to develop an entirely new guitar from the ground up.”

Full pricing and specifications for these guitars are forthcoming.