The TOD10 is the third signature guitar Ibanez has released for Henson so far. 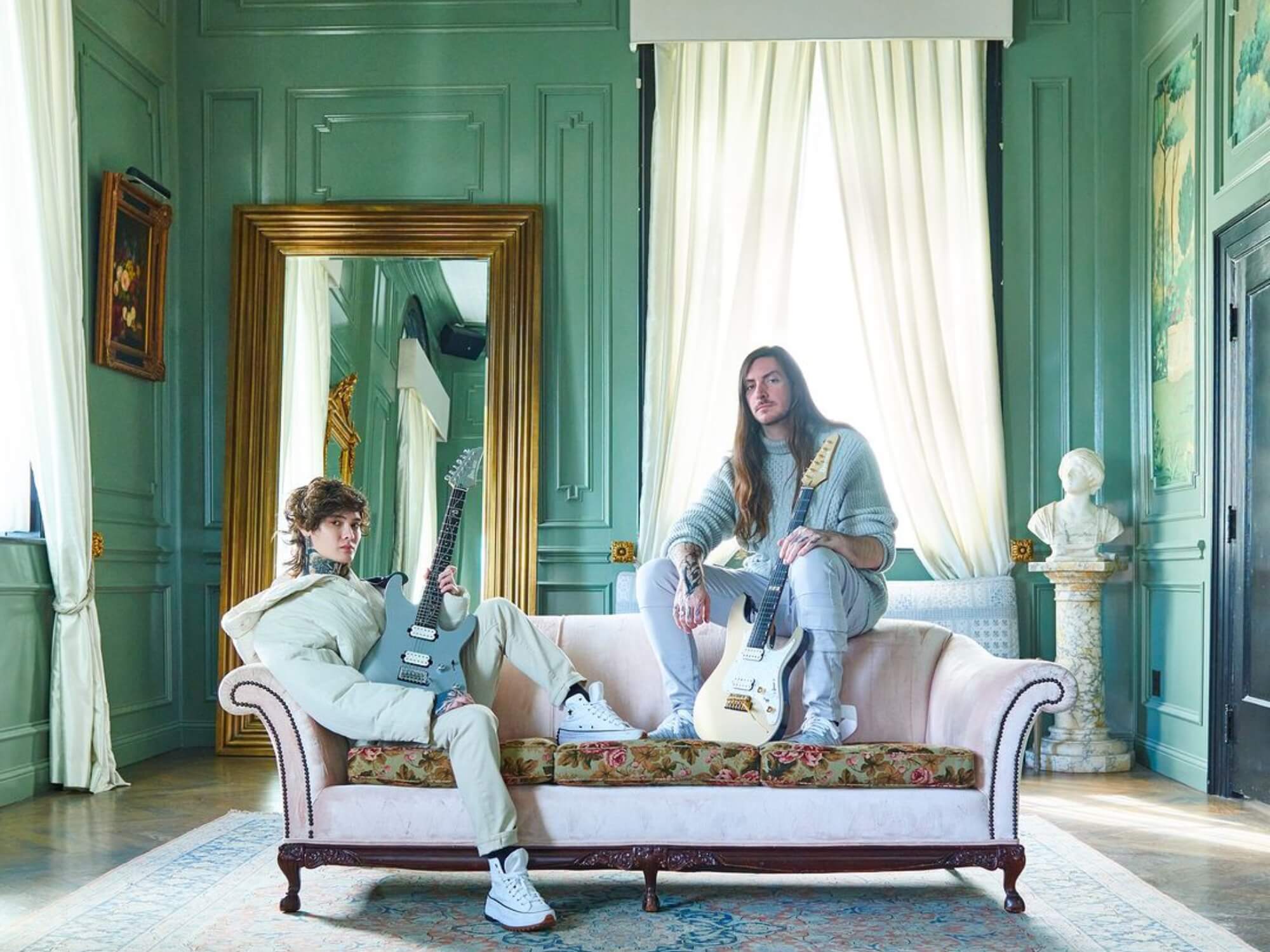 Henson’s TOD10 sports an American Basswood body paired with an AZ Oval C profile roasted maple neck and a jumbo 24-fret ebony fretboard. The fretboard also features the Tree of Death inlay seen on Henson’s previous TOD10N acoustic-electric, while Fishman Fluence Tim Henson signature humbuckers have been equipped with a 5-way switch and with a single volume and tone control.

LePage’s KRYS10 features an ash body with the same neck dimensions and materials as the TOD10. It notably differs from the TOD10 with its pickguard and a set of Fishman Fluence Scott LePage Custom Series pickups.

The TOD10 is the third signature guitar Ibanez has released for Henson so far, having most recently released the acoustic-electric TOD10N following its debut on on Polyphia’s single Playing God earlier this year in May. The sleek nylon-stringed model boasts a Sitka spruce top, sapele back and sides, a C-shaped nyatoh neck, and a classically-minded three a side headstock with gold tuners.

Henson previously shared that he views Polyphia more as “composers” as opposed to “guitar players” these days, stating, “The guitar is a means to an end, the end being good music” before adding, “The average music listener and enjoyer probably won’t give a shit about the things guitarists do.”