The partnership kicks off with a video series showcasing Satriani’s recording expertise. 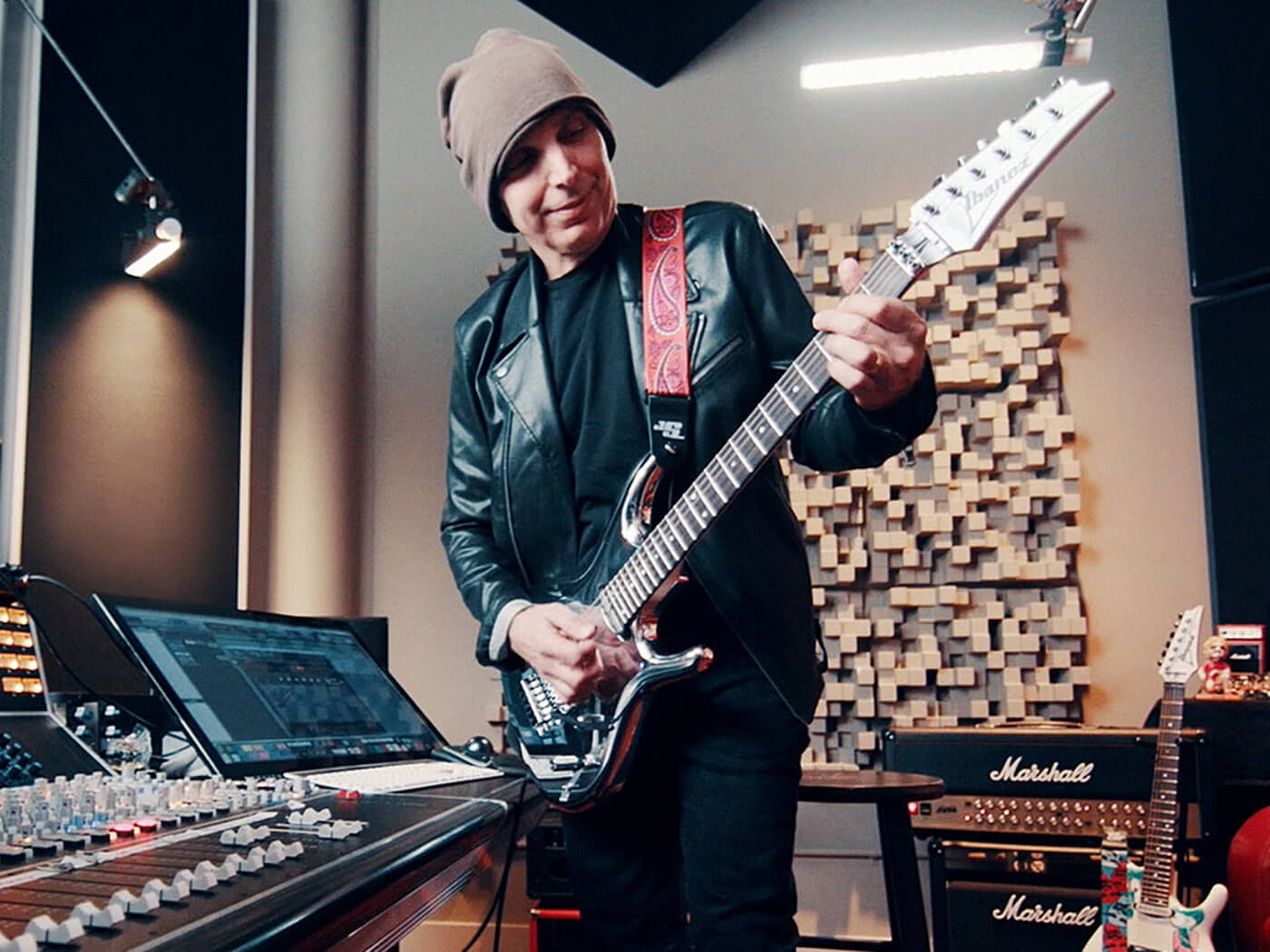 IK Multimedia has announced Joe Satriani as the latest addition to its established list of endorsers.

The collaboration with the icon commences with a video series revolving around his recording expertise. The series opener (see below) finds the Surfing With The Alien guitarist detailing his approach to digital recording, and how it’s been aided by IK’s Amplitude software and AXE I/O interface.

IK Multimedia has also revealed plans for other joint efforts to “help guitarists get the most out of their playing and recording experience”, including a new firmware update for the AXE I/O.

This enhances the interface’s onboard Amp Out feature, letting you carry out re-amplification without the use of a DI box. A “To Amp Out” button has also been added to the AXE I/O’s software control panel. This feature lets you route Instrument Input 1 directly to Amp Out with zero latency – as IK claims – in order to record a clean DI signal and an amplifier at the same time.

Check out Satriani’s first video with IK Multimedia below:

Learn more about the collaboration at ikmultimedia.com.