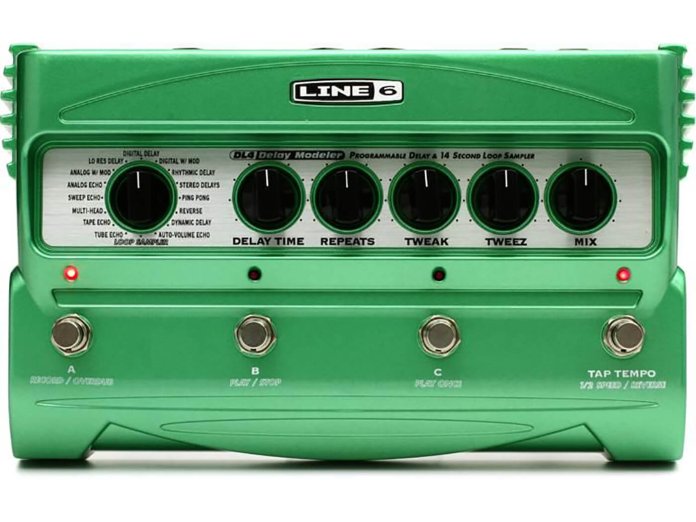 It looks as though the legendary Line 6 DL4 could be getting a MkII version, with photos of an early feature on the new pedal circulating on forums. The news follows speculation about the status of the delay pedal, after some versions of the Line 6 website listed it as discontinued.

While there’s no official word from Yamaha or Line 6 on the release, it subscribers to Guitar World who received the May 2022 edition of the magazine appear to have got an early scoop on the pedal.

In a thread regarding firmware update 3.2 for Line 6 Helix devices, The Gear Page user Barkley revealed some of the information in the early edition of the magazine. “Not sure if this is the new product that is supposed to align with the [Helix Firmware version] 3.2 drop, but just received the May 2022 Guitar World and they have a first look at the DL4 MkII,” they wrote.

Another user shared a photo of the early edition of the magazine in a separate thread, however, details are pretty hard to make out due to the low resolution. A photo caption reads: “The Line 6 DL4 lives on via the new DL4 MkII Delay Modeller, which provides all the models and features of its predecessor. Plus a whole lot more.”

Despite the reported info from Berkley, and the photograph, it is worth noting that this is all still speculation: the May 2022 edition of Guitar World has not been officially released physically or digitally, and there is no word of the feature or the pedal on the Guitar World website.

The original DL4 is viewed as a legendary pedal, having been used on recordings by indie-pop stalwarts and experimental, avant-garde artists alike. If the images and descriptions being shared online are true to what we can expect from the DL4 MkII, it seems as though Line 6 has kept the core of what made the original so beloved, expanding its sounds and tweaking its design to fit in with modern pedalboards.

As to the features and sounds of the DL4 MkII, we’ll see if and when Line 6 provide some official word on the device.