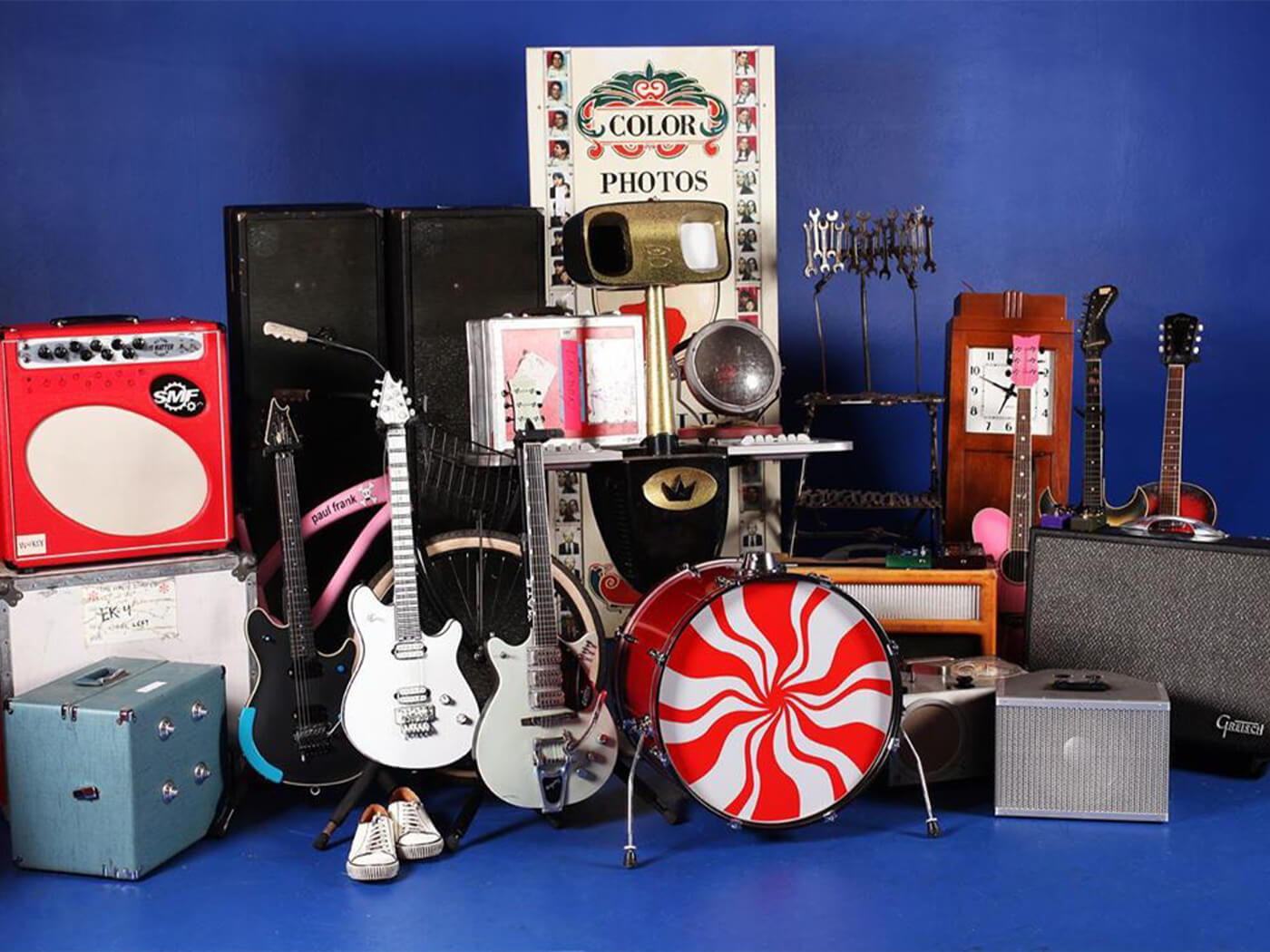 Jack White and his Third Man Records have announced a massive auction of guitars, amplifiers, effects and one-of-a-kind memorabilia from throughout White’s music career.

The ‘garage sale’, held through Online Nashville Auctions sees part of its proceeds donated to the John Peel Centre, Gideon’s Army and the Detroit Phoenix Centre. It takes place Wednesday, 26 Aug at 10 AM to Sunday, 30 August at 10 PM.

White will be parting with a pair of EVH Wolfgang electric guitar models significant to his solo career. The first is a black variant which has been modified to add lace sensor pickups, a killswitch and a banjo armrest. The guitar was played on the recording of 2018’s Boarding House Reach, and later on, became the prototype of White’s main instrument for the tour of the album.

The second EVH Wolfgang guitar, finished in white, was supplied by Eddie Van Halen himself for the filming of White’s Over And Over And Over music video. The guitar features the original strings from the video shoot (including a broken one) and comes with a set of tennis shoes worn by White in the music video.

Several rare guitar pedals from the Third Man Studio equipment locker will also go under the hammer. These include an out-of-production Sitori Sonics Swinger gifted to White; a Celestial Effects Wah The Fuzz? pedal, and a Far East Electric Maboroshi, a rare Japanese fuzz pedal from White’s personal collection.

Along with this, the White Stripes’ touring pedal board – touted as “one of the most coveted pieces of plywood of all time!” – will also be up for grabs.

A handful of in-house amplifiers from Third Man Studios are listed in the auction as well, including a vintage Gretsch 6165 and a vintage National guitar amplifier – both of which are said to have been featured on various studio recordings over the past decade.

All listings come with a certificate of authenticity either signed by White, or drummer and Third Man Records co-owner Benjamin Blackwell.

See all the listings here.