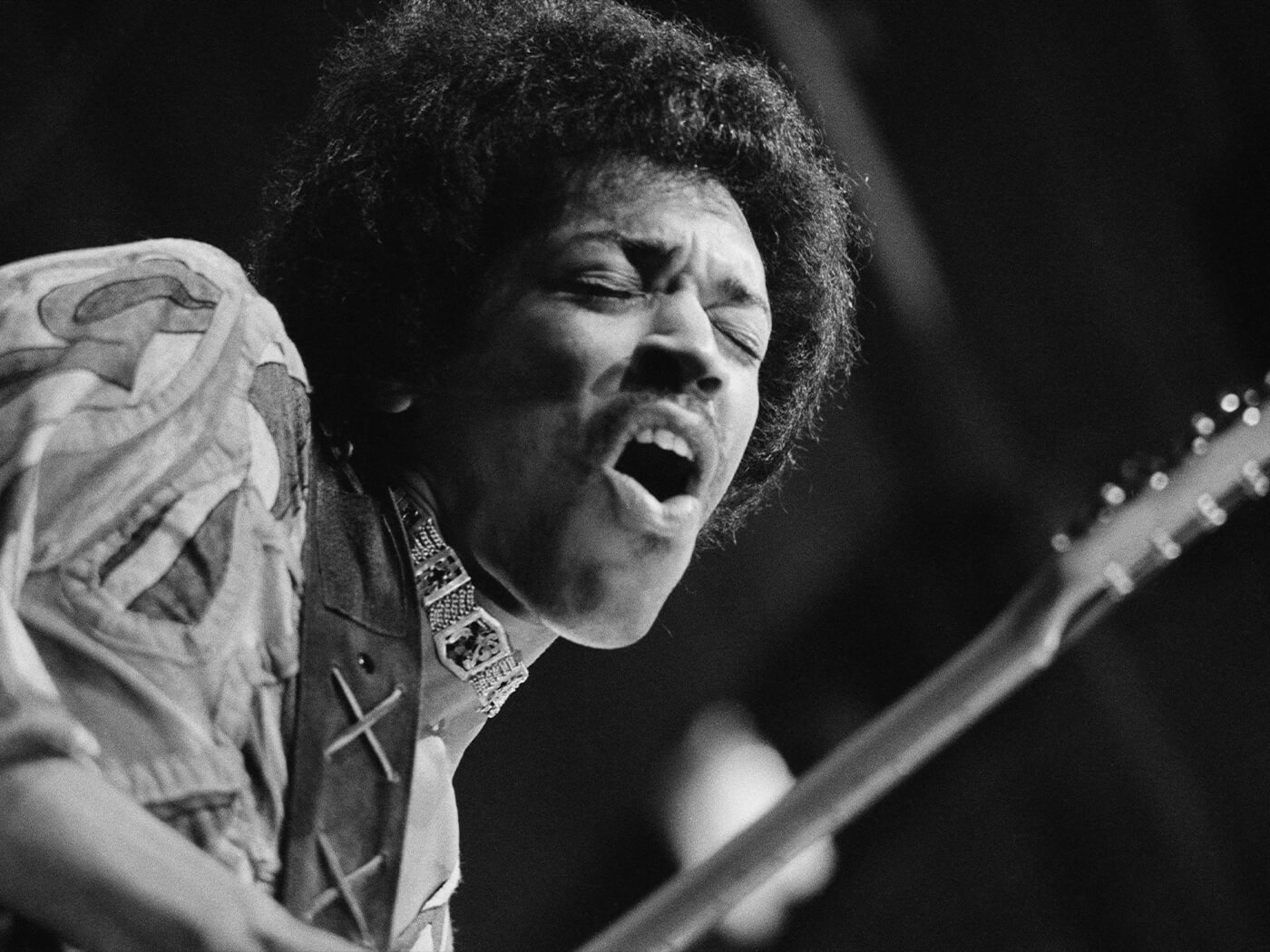 An early 60s Japanese electric guitar belonging to Jimi Hendrix is going up for auction on 8 August through Kruse GWS Auctions, with a starting bid of $50,000. The instrument was said to have been played by Hendrix early in his career.

Image: Kruse GWS AuctionsAccording to Leon Hendrix, the late guitarist’s brother, the no-name instrument was acquired by Jimi shortly after returning from his service with the US Army in 1962. After relocating to London in 1966, Hendrix was said to have left the instrument at a close friend’s house in Harlem, New York where Leon saw it some years later.

The auction page suggested that Jimi Hendrix played the instrument heavily before migrating to London, using it for sessions with Wilson Pickett, Slim Harpo, Sam Cooke, Ike and Tina Turner and Jackie Wilson, as well as for shows at New York venues such as Cafe Wha and the Cheetah Club.

Documents that verify the instrument’s authenticity come in the form of a letter of provenance from Leon Hendrix, a notarised letter from the friend whom Jimi left the guitar with in New York, and a statement from the guitar’s previous collector.

The instrument itself features no logos, and sports several appointments regularly seen on Japanese instruments of the period. These include a string bar, duo of vintage single coils and pickup toggle switches. The sunburst guitar also appears to feature a vibrato system, although its whammy bar, and strings are unsurprisingly missing.