Could a new version of the Silver Sky be on the horizon? 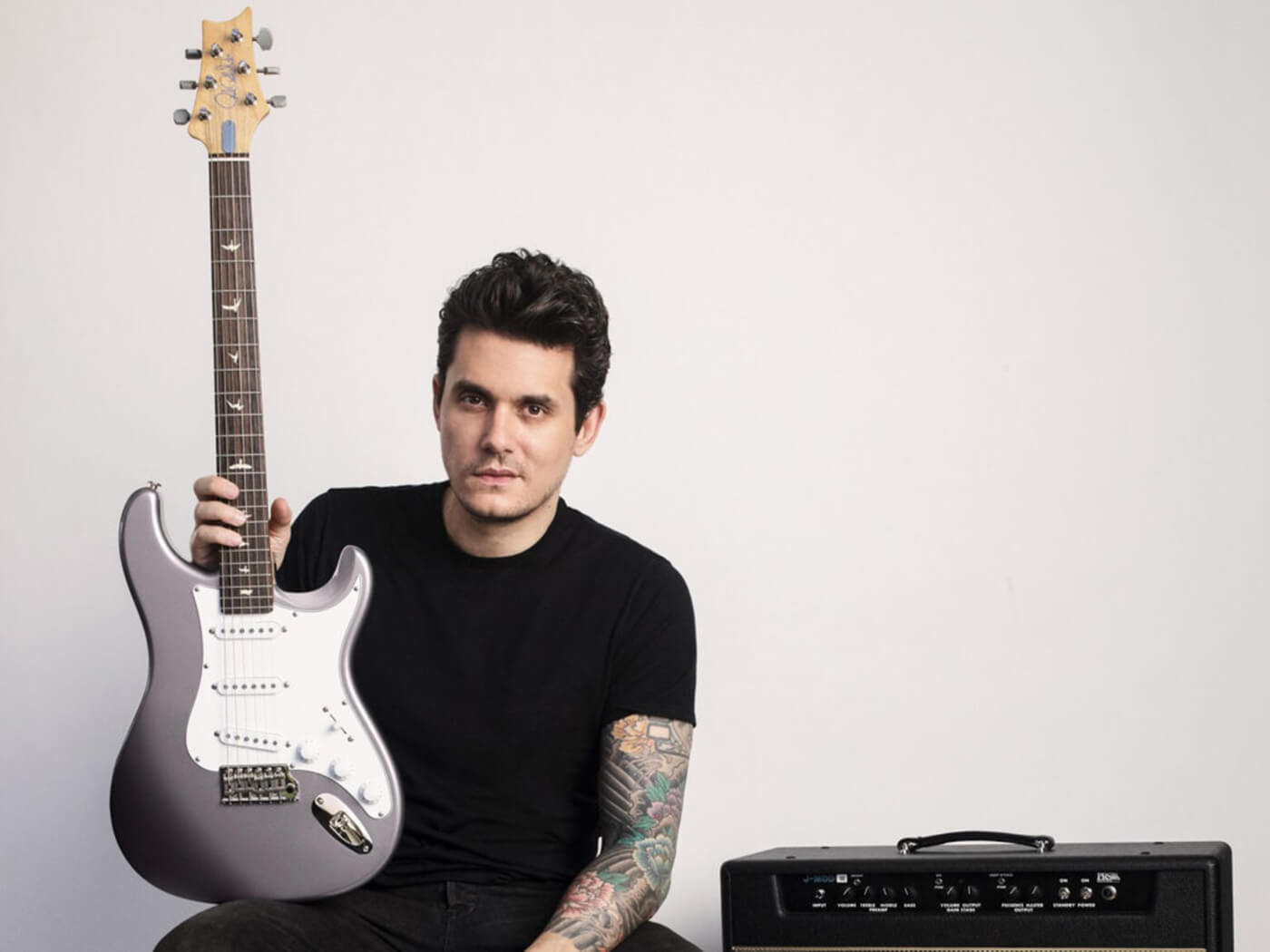 John Mayer has greased the PRS Silver Sky rumour mill once again. This past weekend, an image of the tonehead playing a maple fretboard version of the guitar emerged, begging the question: could this be the next version of the signature model?

The image of the new Silver Sky, shot by Katie Friesema, was posted to Mayer’s official Instagram after his show in Columbus, Ohio. The shot captured the maple fretboard as well as the faded bird inlays adorning it.

The post set off a chain of speculation, with the guitar community curious to know if the axe was US-built or a more affordable SE version. Whichever the case, it seems that Mayer prefers using the new Silver Sky on live performances of New Light. You can check out fan-shot footage of one such performance below:

Read our review of the original Silver Sky here.