The founder of JHS pedals rounded up his favourites on the JHS Instagram page. 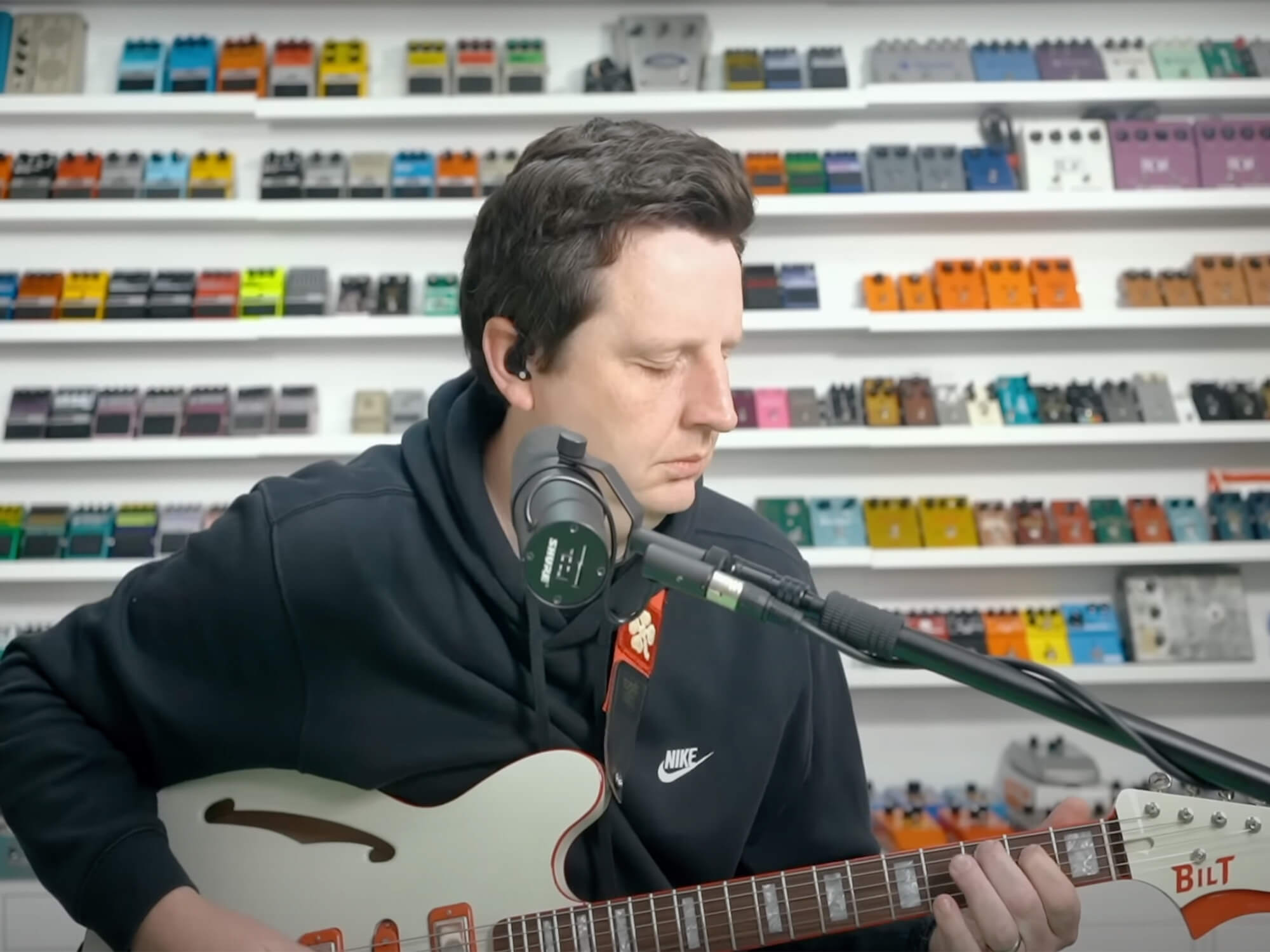 Josh Scott, founder of JHS Pedals, has rounded up his best pedals from the year of 2022 with products from Boss, TC Electronics and more making the cut.

It’s that time of year folks – as we’re officially in that weird week between Christmas and New Year where time doesn’t feel real so naturally, many of us are reflecting back on the year we’ve had before we welcome in 2023.

This year has seen a variety of eye opening news from the world of guitar, and plenty of exciting releases across guitars, amps, pedals and more (many of which can be found in our Guitar.com Awards run down).

JHS Pedals founder Josh Scott has revealed his favourite pedals from 2022, and kicking things off, Scott chose the Kernom Ridge – a crowd-funded drive pedal which he says “is incredibly unique, versatile and original.”

The Boss Space Echo also made the list, having been inspired by the 1970s Roland Space Echo tape delay this pedal offers controls for reverb, tone and wow & flutter. “Simple user interface, unbelievable sound and BOSS quality? Don’t mind if I do,” Scott said on Instagram.

Templo Devices Reel Dealuxe, which gives that vintage tape recorder effect, was selected, with Scott stating that it “adds a perfect modulation to simulate that magnetic tape warble you experience in these old units” and concluded that “It’s incredible”

Summer School Electronics’ quirky Science Fair stompbox is one that has him scratching his head, asking “why didn’t I do this first?”. How many pedals have you come across in your time that have a cartoon rat doing a science experiment on them? We can’t say we’ve seen many. The Science Fair combines the sounds of a vintage RAT with a vintage Tube Screamer and gives you the ability to blend them into each other, with six dials to perfect your tone.

The TC Electronics Infinite was also chosen by Scott – the idea of infinite sustain was one he assumed had already been perfected, but this one he describes as “wildly useful”.

The Land Devices + Vongon Onset pedal for auto volume swell was chosen as a favourite too,  “I’ve always loved auto-swell effects, from the BOSS SG-1 Slow Gear to the Line 6 DL4 Auto Volume mode,” Scott wrote. “This pedal does it better than anything else.”

A further roundup can be found on the JHS YouTube channel below: