Both clean and drive channels get their own set of dedicated controls in this iteration. 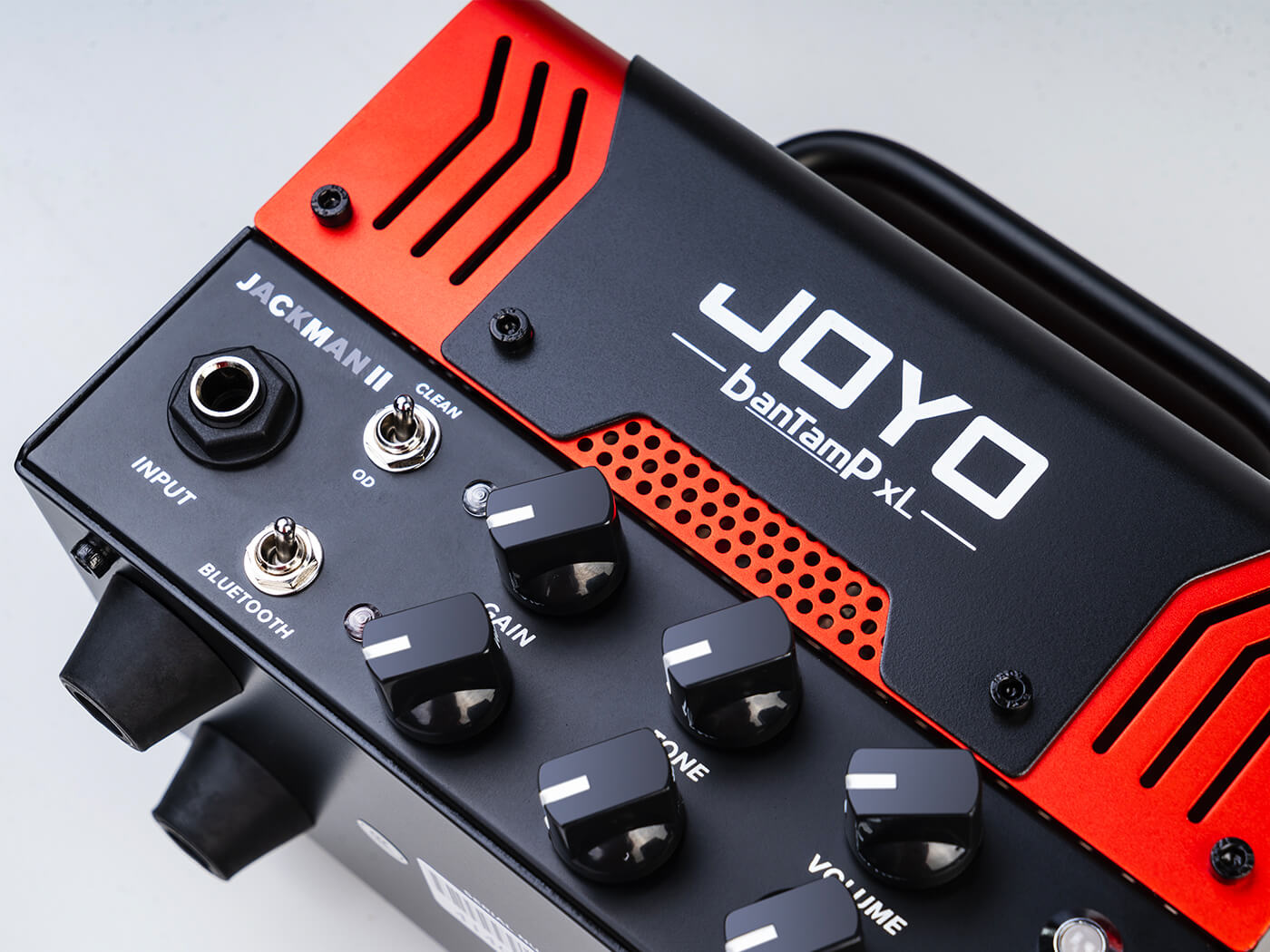 Joyo Audio has announced the latest compact head to join the BanTamP family of lunchbox amplifiers, the XL Jackman II. Like its previous iteration, this 20-watt head equips both clean and overdrive channels, only this time, each sports its own set of dedicated controls.

Like its predecessor, the XL Jackman II is described as a British-voiced tube amplifier and packs a single 12AX7 preamp tube. Newly-added controls on the mini-amp include volume, gain and tone knobs for both channels. This version also includes an external footswitch for toggling between channels – which is a nice option for those that might fumble with the tiny onboard switch.

In addition to its compact size, other appointments – including Bluetooth connectivity, an effects loop and a headphone output – mean this amp could be particularly handy in a home practice rig. Take a look at Joyo’s product demo below.

The XL Jackman II is priced at $179. Learn more at Joyoaudio.com