This compact 20-watt head can conjure up some rather high-gain American-voiced tones. 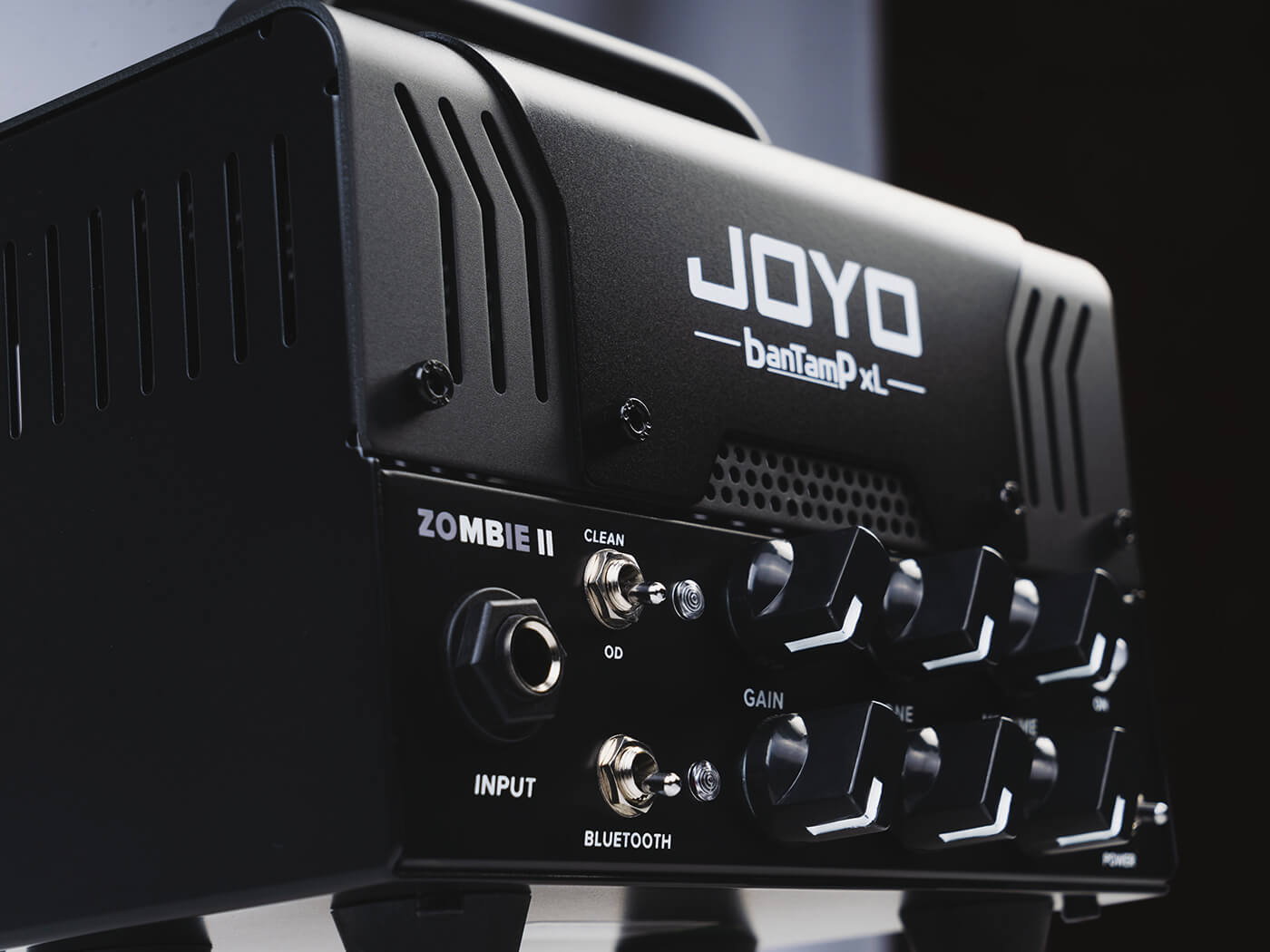 Joyo has announced the latest addition to its BanTamp line of lunchbox amplifier heads: the XL-Zombie II. This compact 20-watt amplifier is designed to deliver American-voiced high-gain tones.

This follows the launch of the British-voiced XL Jackman II from earlier this June, which similarly was an expansion of a previously launched one-channel Joyo lunchbox amplifier.

The XL-Zombie II combines a 12AX7-equipped preamp section with a solid-state class D power amp. Adding on to the original one-channel Zombie, this XL version adds a new clean channel, along with its own set of volume, gain and tone controls.

Joyo has also added Bluetooth connectivity in this iteration, which will allow players to stream music or their backing tracks directly onto the amplifier for practice sessions or jamming along.

Other appointments on the compact amp head include an onboard FX loop, which is accessible from the unit’s back panel and an included footswitch for toggling between channels.

Hear how the XL-Zombie II sounds with Joyo’s demo below.

The XL-Zombie II is priced at $189, learn more at joyoaudio.com